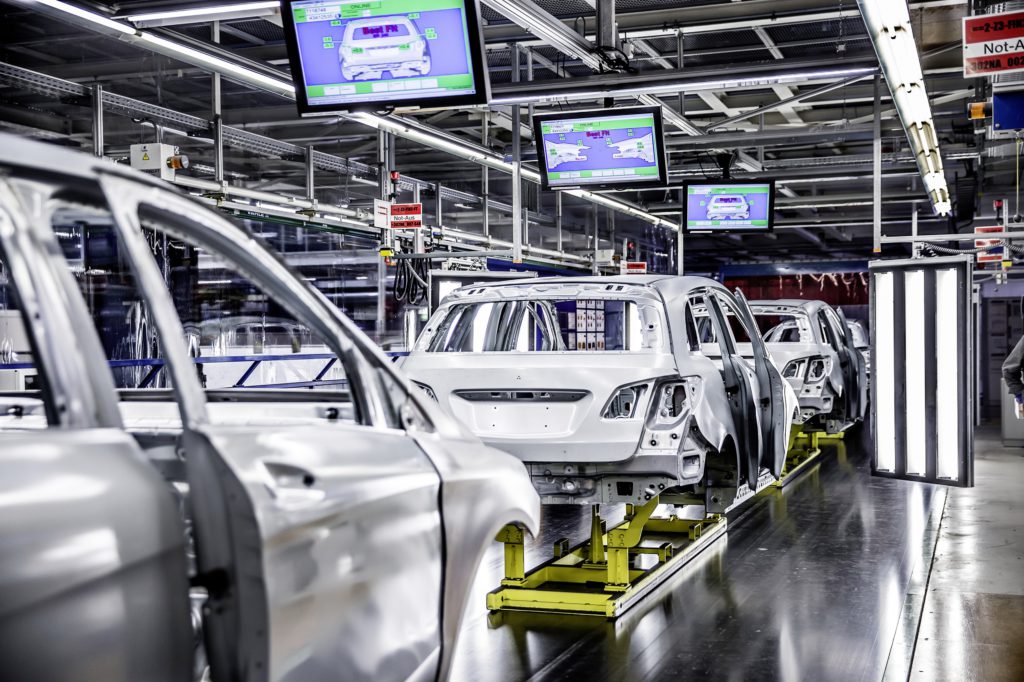 Bosch has outlined its expectations for automotive production to fall globally by at least 20% this year. This follows coronavirus (COVID-19) shutdowns of factories around the world.

′We are bracing ourselves for a global recession that will also have a considerable impact on our own performance in 2020,’ said professor Stefan Asenkerschbaumer, CFO and deputy chairman of the Bosch board of management.

In the first quarter of the year, Bosch’s sales fell by 7.3%, putting them at a considerably lower point than at the same time in the previous year. Sales dropped by 17% in March alone. Back in January, the automotive supplier warned that global car production could have already peaked, releasing its preliminary full-year earnings which showed weaker demand in Asia.

Now, like much of the automotive industry, Bosch is having to focus on measures to reduce costs and secure liquidity. This means reducing working hours, cutting back production and reducing salaries for specialists and managers.

′In the medium term, our objective is to return to a roughly 7% margin from operations, but without neglecting the essential tasks to secure our future,’ Asenkerschbaumer said. ′We are devoting all our energy to this and to overcoming the coronavirus pandemic.’

Bosch’s prediction comes as the Society of Motor Manufacturers and Traders (SMMT) revealed the UK’s car production figures for March. Unsurprisingly, with factories closed, manufacturing fell by 37.6% in the month.

′UK Automotive is fundamentally strong but, as these figures show, it is being tested like never before, with each week of shutdown costing the sector and economy billions,’ said Mike Hawes, SMMT chief executive. ′The UK Government’s emergency measures are helping keep many companies afloat and thousands of people in jobs, but liquidity remains a major concern and will become even more stretched as the industry begins to restart.’

Germany saw a similar drop in production in March, the VDA confirmed. The country’s automotive industry association said there had been a 37% decline in production year-on-year, at 287,900 units. Meanwhile, Spain saw an even larger fall. ANFAC reports that only 115,354 cars were manufactured in March, down 44% compared to the previous year.

Like factories, dealerships have also faced hurdles, but sales have not completely collapsed. Dealers can meet lower demand by burning through inventory, similar to their approach to the 2007-2008 global financial crisis. Online platforms have also allowed access to the market place, meaning consumers can still purchase a vehicle one way or the other.

Meanwhile, manufacturing has been a shadow of its former self, with many plants unable to operate fully under quarantine conditions. However, with lockdowns beginning to ease in places, plants can begin to reopen, employing regimented hygiene measures to ensure staff safety. If Europe has now seen the worst of the lockdowns, production rates should only have one direction to go – up. The key will be preventing any secondary outbreaks and therefore, any further closures.