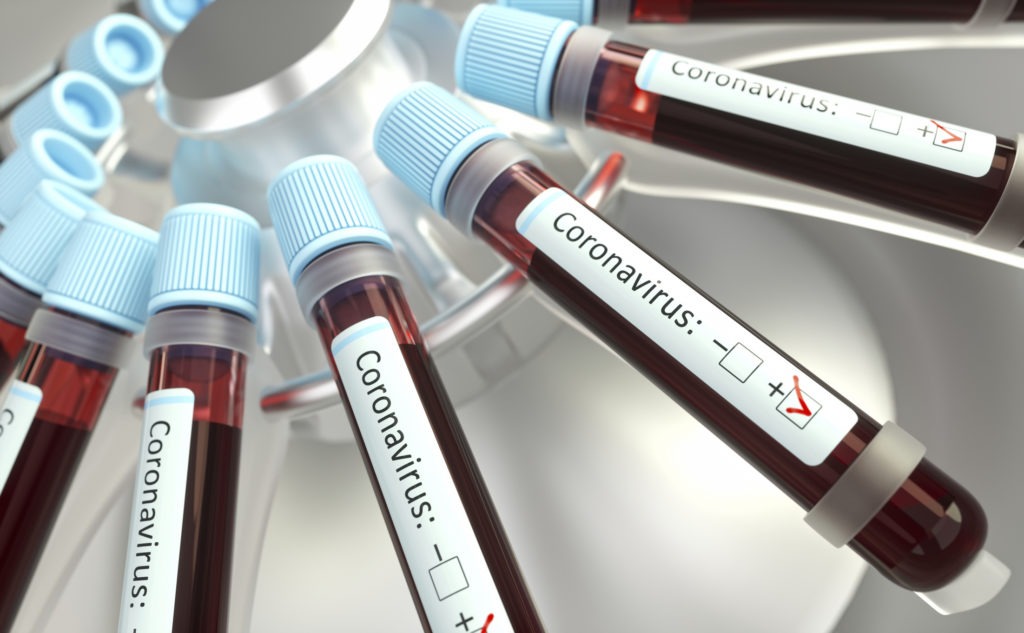 19 March 2020 Carmakers are receiving a surge in requests from beleaguered car-rental companies to de-fleet their vehicles earlier than planned due to the lack of rental bookings as the coronavirus (COVID-19) dramatically disrupts the travel industry. Autovista Group senior data journalist Neil King discusses the implications. COVID-19 is severely affecting the global tourism and mobility industries. This is impacting demand for rental cars, especially at airports, which is the main business of operators such as Hertz and Avis Budget. S&P Global has put the credit ratings of the two companies on ‘negative’ watch because of the reduction in global air traffic and their stock-market valuations have plummeted. The spread of COVID-19 and government measures also mean the companies expect limited car-rental activity even after the number of infections starts to recede. ′The intensity of the corona crisis is hitting the travel and mobility industry with an intensity that was unforeseeable a few weeks ago. In this unique situation, it is equally important that we offer our customers solutions that can cover their mobility needs. In times of corona, many customers value the possibility of individual mobility. We are responding to this need with substantially expanded long-term rentals and car-subscription models,’ Erich Sixt, CEO of Sixt SE said in a company statement on 16 March. In Germany for example, Sixt is running an advertising campaign that promotes its home-delivery service.

Car-rental initiatives With companies asking their employees to work from home, commuting and non-essential travel have drastically reduced, further impacting car-rental demand. ′We have witnessed a drop in inter-city bookings due to the advisory against non-essential travel,’ Ashwarya Singh, co-founder and CEO of Drivezy, one of the top 10 car-rental startups in India, told the Hindu Business Line. However, car-rental companies are finding some relief in intra-city bookings, which are broadly stable in India, as customers rent a car instead of using public transport. Singh said customers are increasingly opting for long-term subscriptions (30 days and above), which allow them to have the same vehicles for a longer duration, bringing down the chances of infection. In a related initiative, German rental company Starcar is promising to disinfect their cars after each use. 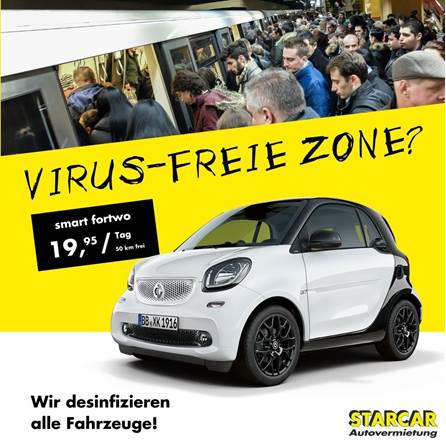 In the US, some car-rental companies are offering incentives for students who need to travel home as college campuses close. Enterprise Rent-A-Car announced on 13 March that the business is waiving fees for young customers and has lowered the minimum age for renting a car from 21 to 18 years old. This offer is available until the end of May and was extended to Canada on 15 March. In another initiative, and a gesture of goodwill, UK-based vehicle-rental company Indie Campers is offering its campervans as ′makeshift ambulances’ and food-delivery vehicles for aid organisations. The company ′has already donated two vans to medical NGOs and local authorities in Italy. Today, it will deliver a third, and has commitments in place to deliver at least a further ten throughout the country,’ reports the Daily Telegraph. Dropping prices without customers Aside from the negative impact on the revenues of car-rental companies, the weakened rental demand may force OEMs to push stocks earmarked for rental sales through other channels. As deliveries to car-rental companies are strictly planned and operate on a just-in-time basis, this could prove to be difficult. Assuming buy-back contracts allow rental companies to return their cars early, this will increase the supply of very young used cars. As rental fleets, which are normally returned after six to 12 months, enter the used-car market in larger numbers (as cars aged less than six months), prices are likely to be discounted. Finding buyers, however, will be challenging in these unprecedented times. Any increase in the supply of young used cars as rental companies de-fleet, in addition to the demand shock for new cars, should precipitate a fall in residual values (RVs). This especially applies in markets like Spain, where rental sales accounted for 18.8% of the new-car market in the first two months of 2020, according to the Spanish vehicle manufacturers’ association ANFAC. However, buying a used car is not a priority, or even an option, for most consumers right now. In markets such as France, Spain and Italy, there are no buyers for used cars, even if prices were to be halved, as people cannot leave home and dealerships are closed. The latest estimate in Spain is that dealers will remain shut until the end of April and a total lockdown is under discussion in Germany too, which would have a similar impact. Summer recovery? Although rental companies may be de-fleeting now, the summer season will start in three months and assuming the coronavirus has been contained and public life broadly normalises, rental companies will need to restock their fleets. Rental demand could then exceed supply and if private and fleet new-car buyers return to the market, reduced discounting is to be expected. The derailment will hopefully be short-lived and demand for rental cars, new cars and used cars will quickly be back on track. The timeline for this is seemingly extending every day in Europe but there are already positive signs coming from China, where order intake is quickly improving. In the longer term, if sales through the rental channel decrease – especially considering the structure of the new-car market in Europe, with high volumes of tactical sales – this would have a positive impact on RVs as fewer young used cars, purchased at discounted prices, would be available. Autovista Group contributors to this article include: Yoann Taitz, Operations Director, Autovista France; Christof Engelskirchen, Chief Economist, Autovista Group; Andreas GeilenbrÜgge, Head of Valuations and Insights, Schwacke Germany; Stefano Ferruzzi, Country Manager, Autovista Italy; and Ana Azofra, Valuation and Insights Manager, Autovista Spain