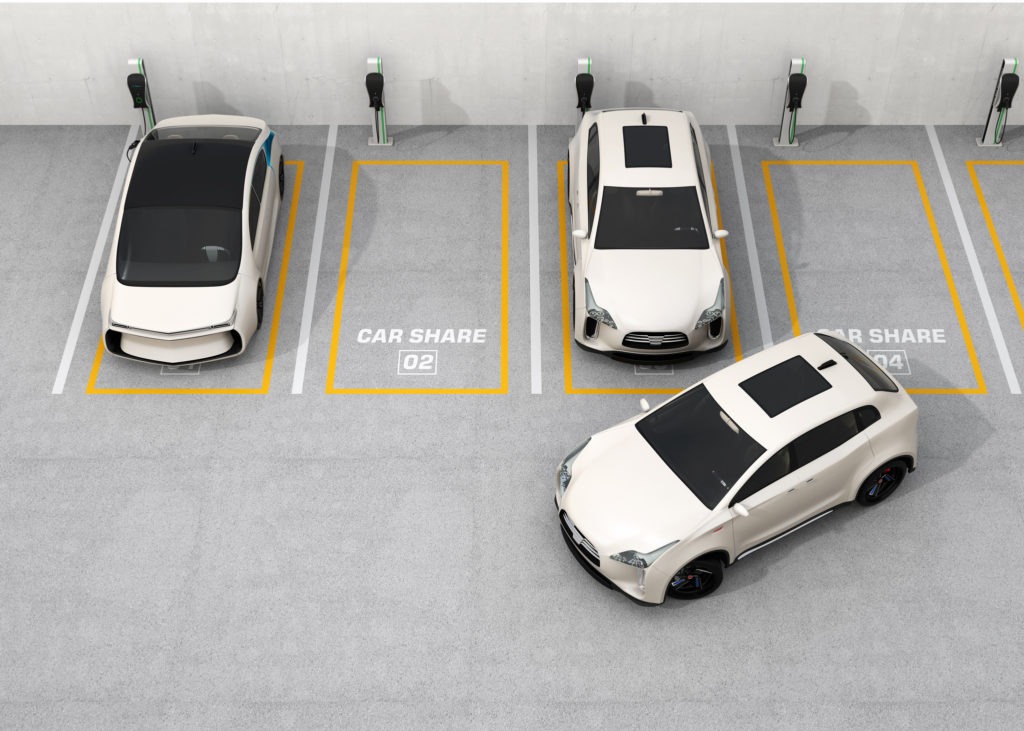 Daimler first launched car sharing in the German city of Ulm in 2008, predominantly offering the two-seater Fortwo cars produced by the company’s Smart brand. The Car2Go car sharing service now extends to seven German cities and 26 major cities around the world and has around 2.6 million members, with turnover estimated to be around €200 million a year. Nevertheless, Car2Go has not been a financial success for Daimler, with Zetsche himself saying in July 2016: ′We have grown fast with Car2go but we realised that we have to work on it to become more profitable.’

As reported back in May, MyTaxi is also expected to become part of the car sharing alliance (so too is the mobility platform Moovel now) and is open to other partners as European OEMs fight to prevent Uber gaining a dominant market share on the continent, after surging to a commanding 85% share in the US market in 2016. Aside from this, Daimler is also concerned that car sharing and other mobility solutions will ultimately hurt vehicle sales. Although Car2Go is the leading fleet consumer of Smart, which helps bring Daimler’s average emissions down, the aim is not to simply bolster sales of Smart and Mercedes but to move into new digital business models.

Merging with BMW’s DriveNow service would add another 800,000 users and 13 locations worldwide but the alliance is more likely to be a digital liaison than a full merger into a single offering. The combined fleet would number about 20,000 vehicles but carmakers see that car sharing alone is not the future of urban mobility, which will entail a mix of car sharing, ride-hailing and public transport solutions. Daimler’s board member for development, Ola KÃ¤llenius, says ′there may be robot taxis in cities between 2020 and 2025,’ and this is an area that Daimler is of course also investing in, in partnership with Bosch.

Overall, Daimler CEO Zetsche has set a goal of reaching €1 billion in sales of mobility services by 2020 but in order for the services to be profitable, costs must be reduced and hence where sharing development of the digital platform with partners such as BMW and MyTaxi comes in.

The logic behind the car-sharing alliance between BMW and Daimler is therefore clear and the planned ′imminent’ meeting between Zetsche and KrÜger could help to restore relations between the two companies following the news that BMW has temporarily suspended cooperation talks on new projects with Daimler. According to an article published on the SÜddeutsche Zeitung website on Tuesday evening, ′BMW is now feeling a bit off and questioning further cooperation’ with Daimler as a result of its actions concerning allegations of possible cartel agreements.

Coincidentally – or maybe not – Daimler has issued a press release today (Friday 28 July), entitled ′5 reasons why carsharing makes you proud’. Daimler announced in the release that: ′User figures worldwide show that carsharing is becoming increasingly popular. “Proud to Share” is the new brand claim from car2go, the international market leader in free-floating carsharing. Currently, a total of 2.6 million customers and more than 600 employees worldwide are already proud carsharers with car2go. For those who are not yet convinced, car2go presents five reasons why sharing a car with others makes you proud.’