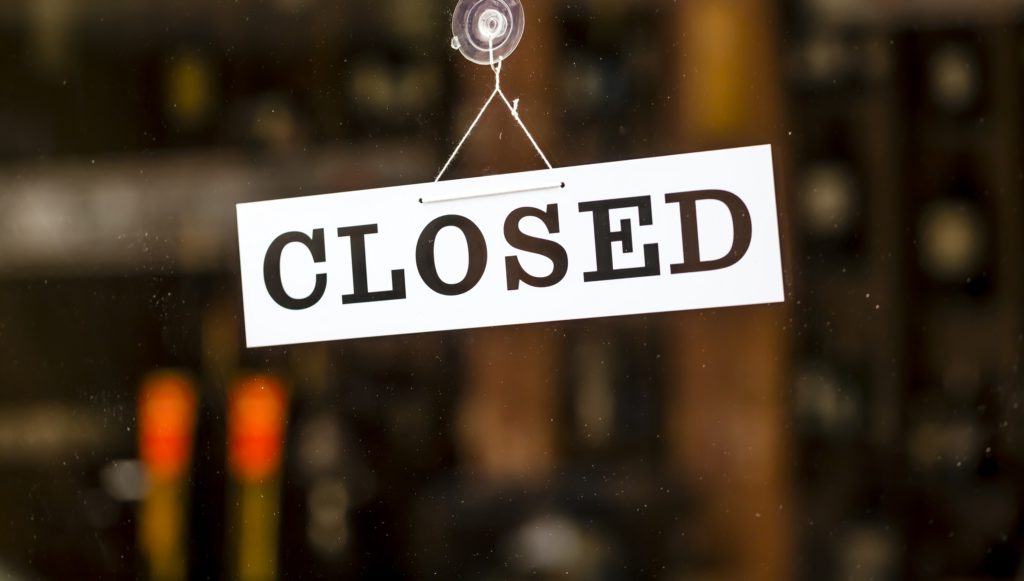 Paris and 15 other regions in France have reintroduced lockdowns to battle a new surge in COVID-19 cases, including the closure of non-essential retail for at least four weeks. The measures were announced by prime minister Jean Castex on Thursday (18 March) and come into effect at midnight on Friday (19 March). They apply in regions where the case rates exceed or are approaching 400 per 100,000 inhabitants.

At the time of writing, car dealerships are included under the non-essential retail umbrella and will be subject to the same restrictions as in the nationwide lockdown in November.

′Right now, this is not clear yet, as the French government did not specify yet what is considered as being essential. We all think that, as it was in November, showrooms will remain closed with only the possibility to do click-and-collect after a car is ordered online. After-sales departments would remain open,' commented Yoann Taitz, Autovista Group head of valuations and insights, France and Benelux.

This is a blow for the new-car market in France, where pent-up demand, following the closure of dealers in France for most of November, is no longer supporting the market. Registrations contracted by 14.2% in the first two months of 2021 compared to the same period in 2020.

The French government has not yet published official information further to the prime minister's announcement that businesses selling essential goods and services can remain open, as in March and November last year. This has prompted debate as to whether car showrooms should be considered as non-essential retail.

However, French website linternaute has published a list of businesses that can remain open and as far as dealerships are concerned, only service departments are specified. As bookshops, hairdressers and record stores are on the list, this prompted industry publication AutoActu to ask whether ′car showrooms, in which it is possible to operate in complete safety, will be authorised in this third lockdown like record stores and bookstores will be?'

Open for business in Italy

The restrictions in France come only five days after regional restrictions were introduced in Italy. Regions with more than 250 cases per 100,000 population over a seven-day period are classified as red zones. In these areas, non-essential retail has been closed since 15 March and will not reopen until 6 April. The rest of the country's regions, except Sardinia, are classified as orange zones, where shops may remain open.

However, car dealers are considered essential retail and may remain open. ′They require an appointment – although this does not seem to be mandatory – but you can go and do all the normal things,' commented Marco Pasquetti, Autovista Group forecast and data specialist, Italy.

In a dedicated FAQ page on the Italian government website, there is even a specific question about whether consumers can go to dealers for ′maintenance, to buy a car, leave an old car for scrapping, take a test drive, etc.?'

The official response is: ′Yes, they are authorised to be open because they are considered essential and the goods/services they sell are necessary.'

This approach in Italy may add fuel to the push for the French government to allow car showrooms to remain open too.