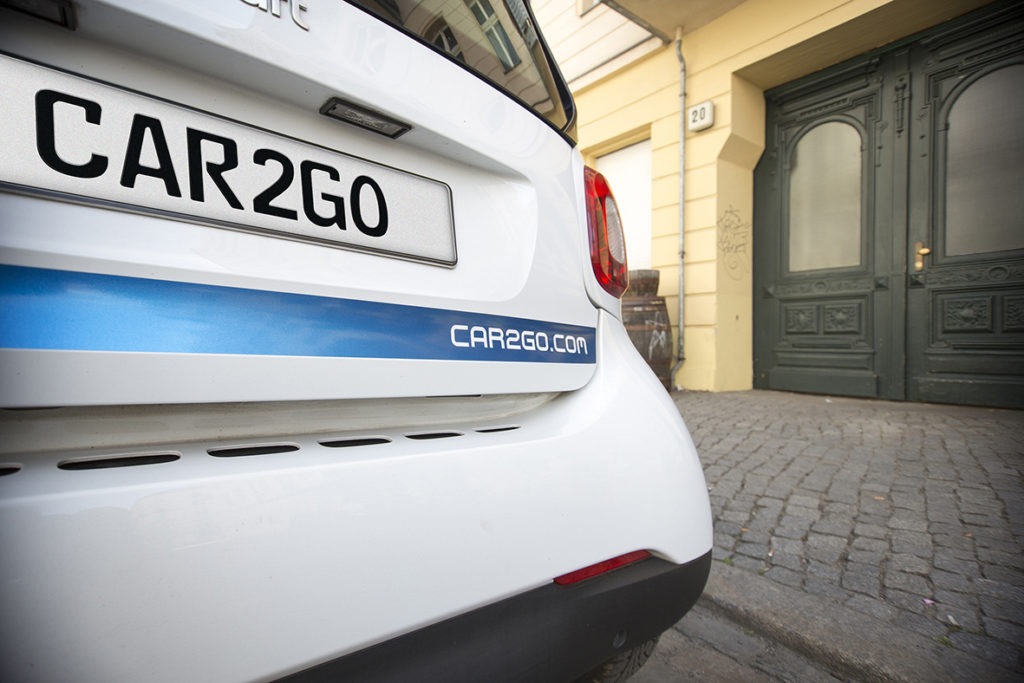 In the first quarter of 2017, the number of Car2Go cross-border rentals increased by 80 percent to 33,000 journeys. This includes both business travel and tourist visits in European Car2Go locations.

In Germany alone, the sharing of vehicles by customers from other European locations increased by& 79 per cent to 19,500 journeys. German customers are increasingly using the Car2Go service in European cities in Italy, Spain, the Netherlands and Austria, where the total number increased by 80 per cent to 13,500 journeys. Consequently, transnational rentals are gaining a larger share of the total number of Car2Go journeys.

In 2016, Car2Go increased its rentals by 40 percent to 22 million. The business has over 2.4 million customers worldwide in 26 locations, with over 1.3 million of the customers in the 14 European locations. This is two more locations than DriveNow, which confirmed Helsinki a its twelfth location in Europe just last week.

Car2Go CEO Olivier Reppert said ′Whether for a vacation or business travel, whoever wants to be out and about in other cities welcomes the practical and simple use of the Car2Go car sharing service. Our customers see themselves as part of an international community who like to share a car even beyond their own country’s borders.’

Car2Go withdrew from the UK market in May 2014 after operating for just 18 months in London and launching in Birmingham in 2013. DriveNow, the car sharing joint venture of BMW and Sixt, has been more successful and with the growth of Car2Go internationally, it remains to be seen whether the service will return to the UK. A futurist at Car2Go parent Daimler envisages the end of car sharing within 10-15 years with the autonomous vehicle revolution but this is naturally expected to be more detrimental to station-based car sharing than to free-roaming services.