Carmakers back UK with manufacturing plans 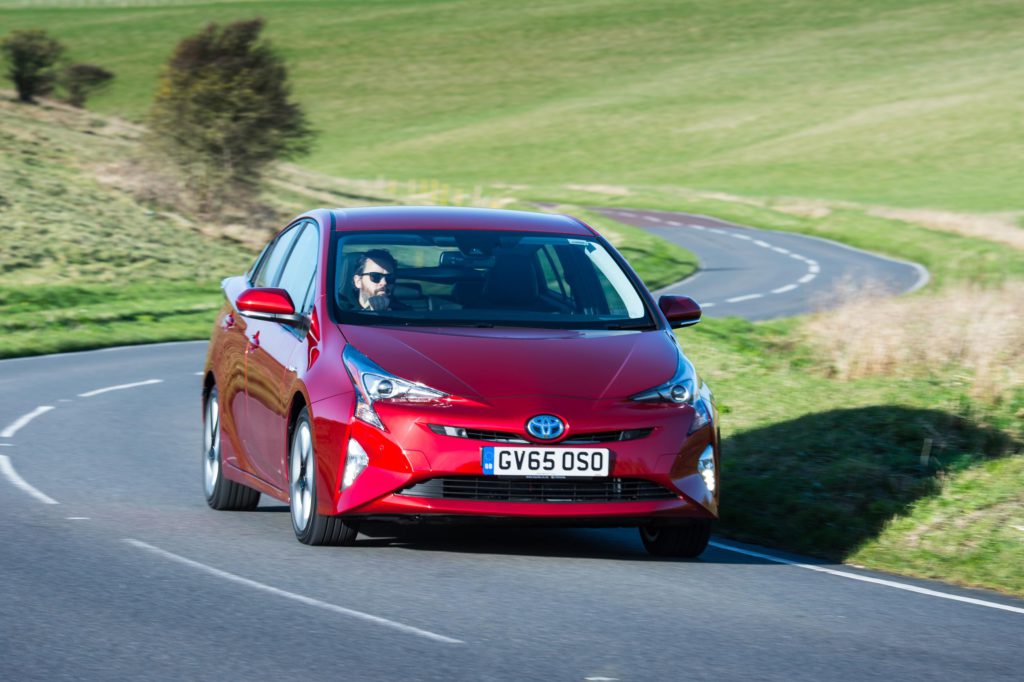 Toyota has given the UK vehicle manufacturing industry a boost by announcing it is to build a new model at its plant in the country. BMW has also confirmed that production of its electric mini will commence in the UK later this year.

Following the announcement of a collaboration with fellow Japanese manufacturer Suzuki, Toyota has stated that it will build an MPV for the company in Europe and supply an SUV imported from Japan. The company will produce a version of its Corolla hybrid estate at Burnaston, UK, starting from 2020.

In a further boost to the country, Toyota’s engine factory in Deeside, Wales, will build the power unit for the Suzuki-branded vehicle. However, the company believes that as the vehicle is similar to existing models, no new jobs or investment will be required.

′The volumes will be confirmed nearer the time and are expected to be within the existing production capacity of the plants,’ Toyota told Automotive News, adding that it still hoped the UK and EU would agree on a tariff-free Brexit.

′We have consistently said that in order to ensure the competitiveness of our UK operations, we need tariff-free and smooth access to the EU and common standards. A no-deal Brexit would make it very difficult for our operations to be competitive.’

The two models will help Suzuki to lower its average CO2 emissions in Europe to meet stricter regulations set by the EU Commission, which start in 2020. Suzuki lacks electrified models of its own and has recently had to restrict the supply of its Jimny small SUV because it feared the petrol car would increase its CO2 emissions average.

Toyota’s commitment to its UK plant goes against recent decisions by other Japanese manufacturers. Nissan has said it will not build its next X-Trail model in Sunderland as previously planned, while Honda has announced the full closure of its facility in Swindon, although this is not directly related to Brexit.

German carmaker BMW has said it would start production of an electric Mini model in the UK later this year, despite the complexities surrounding the Brexit situation.

The company chose Oxford as the base for its new electric vehicle (EV) in 2017. However, the company has since been vocal about the need for clarity when it comes to Brexit, specifically tariffs and customs checks.

The company has no plans to make changes to its four UK plants, however, and expects any disruption to ′just-in-time’ deliveries to normalise within four to six weeks – even after a ′no-deal’ situation, production chief Oliver Zipse said at the company’s financial results press conference.

BMW anticipates tariffs of zero to 5% should such a situation occur, a development that ′won’t change Mini’s business model’ or the future of other UK plants, Zipse told reporters. ′For us to consider fundamentally changing our production sites in the UK there’d have to be significantly more severe developments.’

This figure is in contrast to the 10.6% tariff on cars imported into the UK announced by the Government, although parts imports would remain tariff-free.

However, BMW Chief Executive Officer Harald Krueger has said the company could still move production to other countries, such as the Netherlands, should problems emerge.

BMW originally announced it was closing its Oxford plant in April to minimise potential disruption caused by Brexit. However, with the Government now looking to extend the 29 March deadline, the manufacturer could still find itself hit by any difficulties that occur while losing out on valuable free-trade time.