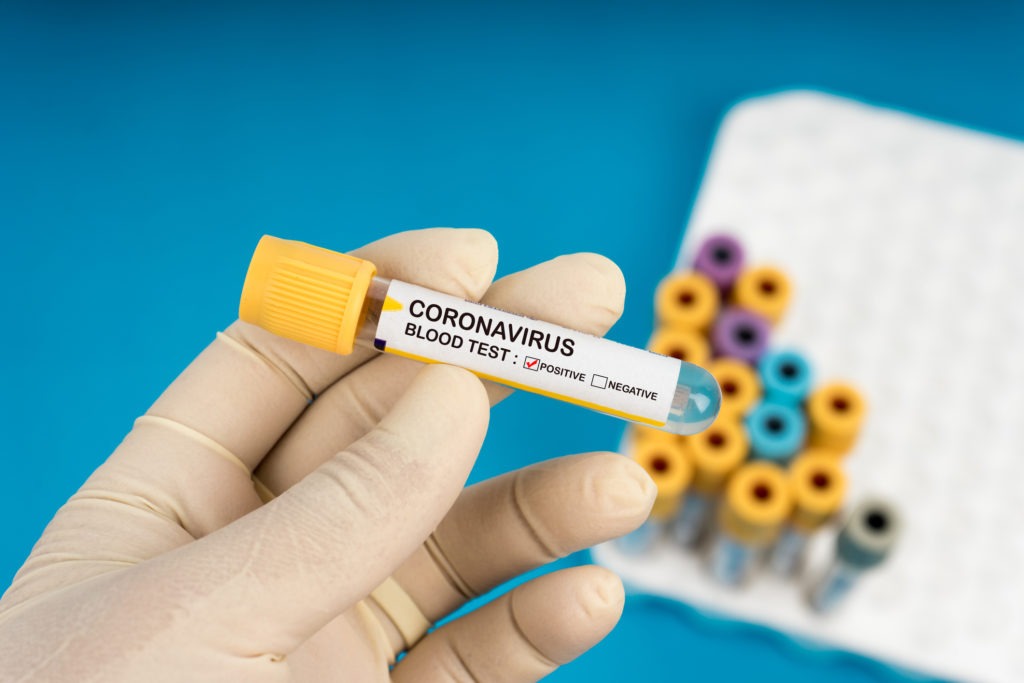 18 March 2020 The coronavirus (COVID-19) pandemic is causing European automotive production to virtually cease, as factory after factory closes to keep workers safe and supply stocks level. In the last 48-hours, Volkswagen Group (VW), Ford, Nissan, Toyota, PSA Group, Renault, Daimler, and BMW, have all stated that facilities in Europe will cease manufacturing for the time being as businesses evaluate the best course of action for the coming months. VW is gradually suspending production at its European passenger car and component plants, in response to the rapid decline in demand. There are also risks in connection with supply chains due to the significantly accelerated rate of COVID-19 infection and the resulting measures taken by authorities across the continent. The group will halt production at VW, Audi, Skoda, SEAT, Porsche and Lamborghini plants by the end of this week. Shutdowns are expected to last for up to two weeks. ′The spread of coronavirus in Europe is increasingly having an adverse impact on the demand situation,’ comments Ralf Brandstätter, chief operations officer of the VW brand. ′At the same time, it is becoming increasingly difficult to supply our plants with outsourced parts. For this reason, we have decided to run production down in a coordinated way from the end of the late shift on Thursday. We are convinced that this will also be in the interests of our employees who are becoming increasingly concerned about the spread of COVID-19.’ Ford is temporarily suspending vehicle and engine production at its manufacturing sites in continental Europe in response to the growing impact of the coronavirus. The carmaker says this action will last for ′a number of weeks.’ At present, Ford’s UK sites remain open, although office staff are currently required to work from home. ′While the impact of coronavirus at our facilities so far has been limited thankfully, its effects on our employees, dealers, suppliers and customers, as well as European society as a whole, is unprecedented,’ said Stuart Rowley, president, Ford of Europe. The carmaker sees servicing of vehicles as an important societal need and dealerships will, therefore, continue to provide essential maintenance and service across the continent. The Ford vehicle manufacturing sites in Cologne and Saarlouis in Germany, together with the Craiova facility in Romania, will temporarily halt production from 19 March. Ford’s Valencia assembly and engine facility in Spain has already temporarily halted production after three workers were diagnosed with COVID-19. BMW is also taking action. Speaking at the company’s annual results conference, CEO Oliver Zipse told the online audience that the carmaker is closing its plants in Europe and South Africa, especially as demand for vehicles is likely to decrease significantly. ′Our production is geared towards sales development forecasts – and we are adjusting our production volumes flexibly in line with demand. Since yesterday, we began to shut down our European and Rosslyn [South Africa] automotive plants, which will close by the end of the week. The interruption of production for the mentioned plants is currently planned to run until 19 April.’ He added. PSA Group will shut all manufacturing facilities in Europe as well as plants in the UK by the end of this week. The carmaker says that due to the acceleration of COVID-19 cases in recent days, as well as disruption from major suppliers and declines in the automotive markets, plants will shut until 27 March. Toyota is shutting all its vehicle and engine production lines until further notice. ′With the acceleration of the coronavirus in various European countries or regions and the associated ′lockdown’ measures taken by various national and regional authorities, an uncertain short-term sales outlook and difficulties in logistics and supply chains are being felt and will increase in the next weeks,’ the company says. Manufacturing in Turkey, France, Poland and the UK will cease by 21 March. The provision of service parts for customer vehicles will continue, the carmaker adds, as some of these could be crucial to public safety. New-vehicle projects, which will benefit future activity of affected plants, will also be maintained with necessary staff. Toyota is also constantly reviewing the situation regarding dealerships on a country-by-country basis. Daimler’s car and van production will be halted across Europe, as well as work in selected administrative departments. The German company has suggested this closure will be for an initial period of two weeks. ′Connected to this is an assessment of global supply chains, which currently cannot be maintained to their full extent,’ the carmaker said. ′An extension of this measure will depend on further developments. Wherever operations need to continue, the company will take appropriate precautions to prevent the infection of its employees. ′With these closures, Daimler is helping to protect its workforce, to interrupt chains of infection and to contain the spread of the pandemic. At the same time, this will help the company to prepare for a period of temporarily lower demand and to protect its financial strength.’ Renault has announced that production in Spain will halt during the country’s national emergency, with manufacturing in Revoz, Slovenia also paused. The carmaker is closing plants in Portugal, Morocco and Romania too. The company anticipates that commercial activity will be reactivated quickly after the crisis. It says appropriate measures will be implemented, enabling it to meet the significant commercial demand it foresees once the pandemic recedes. Nissan has announced it is suspending production at its plant in Sunderland, UK, until the end of this week, while it continues to monitor the situation. The company is following all advice from national governments and has implemented a range of measures to ensure the welfare of employees and communities. Additionally, Nissan has said it is ready to support any initiatives where its manufacturing and engineering expertise can be useful. Carmakers including Nissan may be called upon by the UK Government, which is looking to increase the supply of ventilators to hospitals in the country.
Companies Vehicle Manufacturers