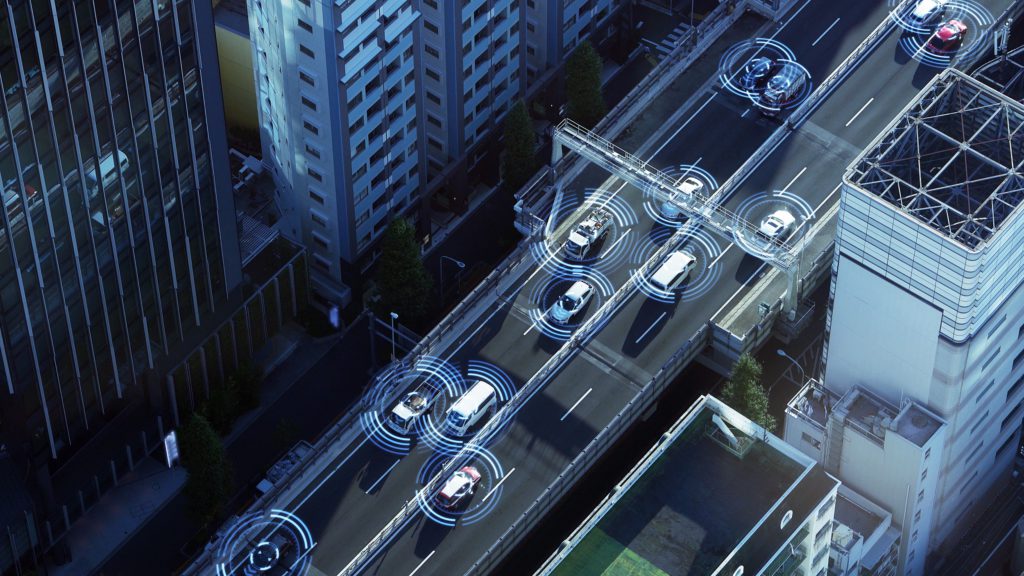 The development of autonomous technology continues, but some carmakers are taking differing approaches, as they balance what the consumer wants with the effort and investment required to make the technology a success.

There seems to be an argument over whether SAE Level 3 autonomous systems can be relevant in modern vehicles. Some carmakers shunning the step as they look beyond it to Level 4, while others are embracing Level 3 as the first milestone towards fully driverless cars. The issue is how consumers will view the stage, as Level 3 offers driverless systems, but the occupant must be ready to take control of the vehicle at all times.

Whether there is a point to selling a ′self-driving car’ in which the driver has to be alert constantly, there are also safety implications. Recent accidents involving Tesla vehicles, and a fatal incident with an Uber autonomous vehicle under testing in 2019, highlight that fully-driverless cars are not ready for public use yet. The onus remains on the driver in a Level 3 car. If they rely too much on computers and sensors, it could lead to an accident, and questions over who, or what is liable.

National governments are required to approve the use of autonomous systems on roads in their countries, and the above safety issues could lead to them skipping approval for Level 3, as they too look to Level 4 and beyond.

One of the most noticeable U-turns on Level 3 systems in recent years has been Audi, which announced their flagship A8 model would come with the technology as standard, before changing their minds. The carmaker pointed to issues with legal structures, explaining none currently exist for its system.

However, Honda has announced it intends to be the first carmaker to mass-produce a vehicle with Level 3 autonomy. Its new Legend model will feature the technology when launched into the Japanese market.

The carmaker has received the required type designation for Level 3 automated driving from the Japanese Ministry of Land, Infrastructure, Transport and Tourism (MLIT).

Honda is planning to launch sales of a Honda Legend equipped with the newly approved automated-driving equipment, which it will use in its ′Traffic Jam Pilot’ system to allow drivers to let the car do the work on congested roads, by April 2021.

To promote commercialisation of Level 3 automated vehicles, the MLIT partially amended the Road Vehicle Act, which took effect on 1 April this year. With this amendment, technology for Level 3 automated driving was newly added to the list of motor-vehicle equipment subject to safety standards.

These new standards include a requirement for the vehicle to alert the driver to a transfer of control and must continue to operate in a safe manner until this is completed – or safely stop the vehicle should a transfer be unsuccessful. The car must also monitor the condition of the driver at all times, and include a recording device that can store data for six months, or 2,500 activations.

′Self-driving cars are expected to play a major role in solving various social issues facing Japan, such as reducing traffic accidents, securing means of transportation for the elderly, and improving productivity in the logistics field,’ added the MLIT. ′Therefore, in the “Public-Private ITS Concept/Roadmap”, which is the government-wide strategy for autonomous driving, we have set scenarios and goals for commercialisation and service.’

BMW’s recently launched iX was expected to feature Level 3 autonomy, based on announcements made when the vehicle was originally unveiled as the iNEXT concept. However, there was little mention of active autonomous systems when BMW presented its new battery-electric SUV.

′The BMW Vision iNEXT takes the possibilities of autonomous mobility into a future not far from now and showcases solutions which, first and foremost, inject fresh energy and also embody the strategic focus of the BMW Group when it comes to the future of personal mobility,’ BMW said when it announced the iNEXT in 2018. Its marketing site also suggested that drivers could choose to ′drive or be driven,’ pointing to Level 3 inclusion. The carmaker also filed a safety report with the US National Highway Traffic Safety Administration (NHTSA) around the introduction of Level 3 systems on vehicles.

The lack of inclusion does not necessarily mean that the iX will not feature some kind of autonomy. Still, the carmaker may have felt that the system was not useful to develop, especially with the restrictions that Audi faced when it came to national acceptance of the technology. It may also look to skip the level and move towards more robust driverless systems that do not require passenger concentration.