Cautious optimism for the German automotive market in 2021

With new-car registrations expected to reach 2.9 million in Germany in 2020, Autovista Group’s Schwacke expects to see a recovery to just under 3.1 million in 2021. Regained production capacity, as well as the significantly lower quantities of very young used vehicles from the past year, should act as positive effects.

The shortage of new cars due to production limitations in 2020 will gradually disappear, but there could still be some issues due to delivery times. The smaller quantities of newly launched high-volume vehicles in 2021, and the reduction in the range of products due to the threat of CO2 fines, will also have an impact. Overall, Schwacke has somewhat subdued expectations of macroeconomic development, which will reduce private purchasing power and the willingness to invest on the part of commercial new-car customers. Some of the negative effects of the pandemic on the German economy will emerge in 2021.

Schwacke estimates that the number of new registrations in 2021 will be below those in previous years, and significantly below last year’s peak. However, 2019 was also a year that grew primarily in terms of commercial and tactical registrations, which ultimately increases the future supply of used cars. There was however, no demand-driven development in relation to the private new-car sector, which registered little growth.

The development of new registrations by fuel type was significant. There was an incentive-related boost to plug-in hybrids (PHEVs) and all-electric models and heavy losses in combustion engines. Consequently, demand for new cars has been artificially created, especially for PHEVs, while in the used-car market, growth in demand still lags far behind. 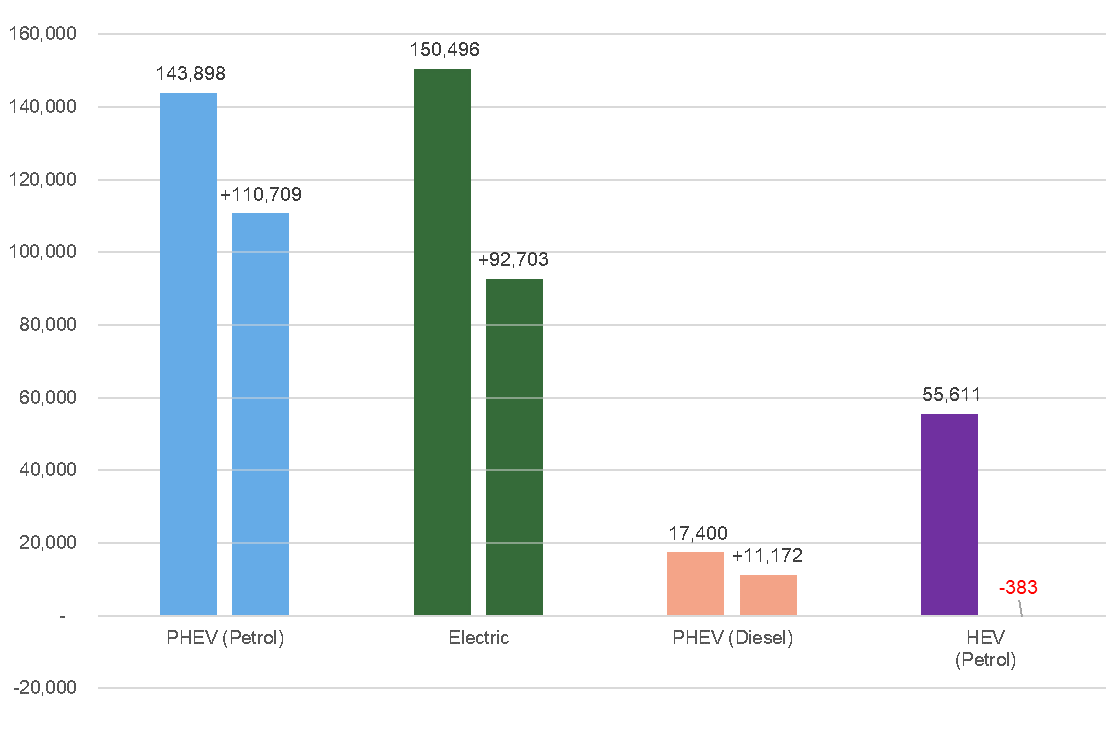 Schwacke also expects a slight improvement in used-car sales compared to 2020. The used-car business was quite successful over the past 12 months under the circumstances and is expected to have sold slightly more than seven million cars by the end of the year. The forecast for 2021 is the same – around seven million cars.

Schwacke points out that fleet registrations from 2017/2018 declined somewhat and there were also almost 400,000 tactical registrations less from 2020, of which usually two thirds are sold to end customers as young used vehicles in the year after first registration. In view of the expected stable demand, this is definitely a plus point for price development in the coming year, but supply volume will probably struggle. 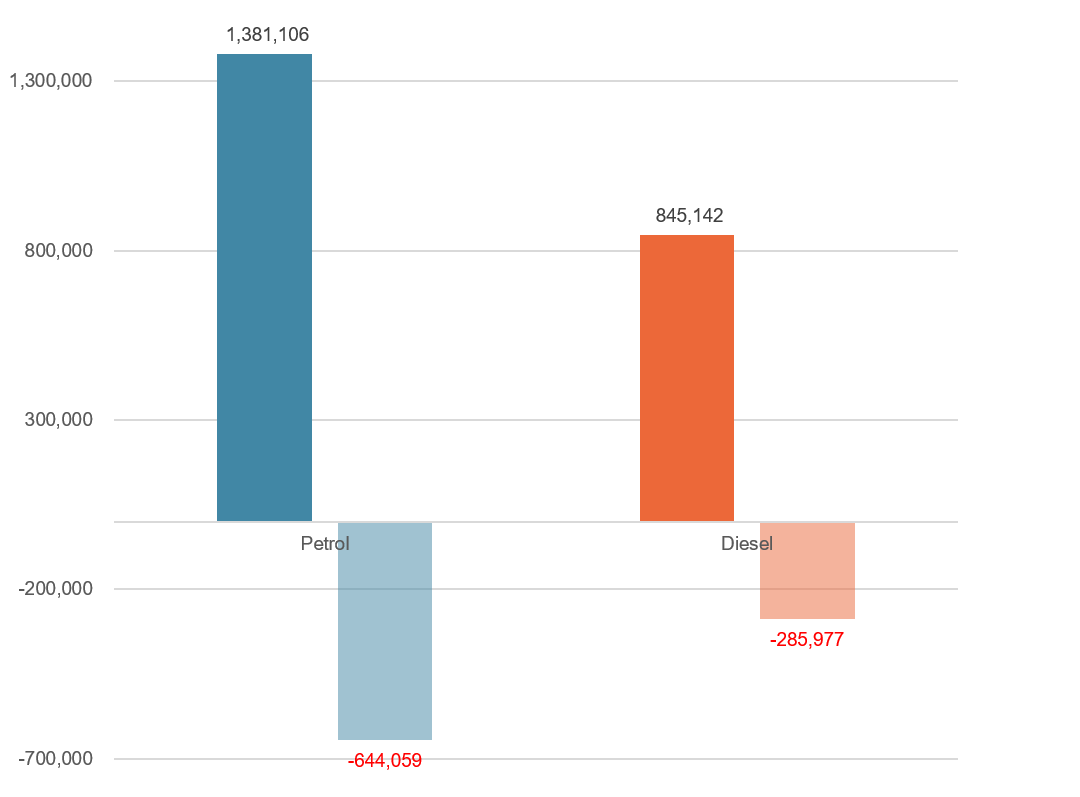 Overall, from a residual-value perspective, there is a risk for young, used PHEVs and electric vehicles that should not be underestimated in 2021. These vehicles will have to be remarketed in large numbers from tactical registrations this year, and will come under volume and price pressure due to a lack of purchasing incentives for used-car buyers. Combustion engines have stabilised at a low level in terms of value, with a slight upward trend for diesel.

Germany’s new vehicle-tax calculation from January will hardly have a significant impact due to the comparatively low financial consequences. If, for example, one compares the tax even for true CO2 culprits before and after 1 January 2021, the additional costs are rarely noteworthy double-digit euro amounts per month.

Of course, Schwacke assumes that, in terms of the pandemic, the development will be favourable and that there will be no serious related impact on the market.

Above all, 2021 offers opportunities – these could be derived from better crisis preparation, new and digital business models, changed buyer behaviour or additional service requirements. It would seem that good business management can prevail, even in difficult times.