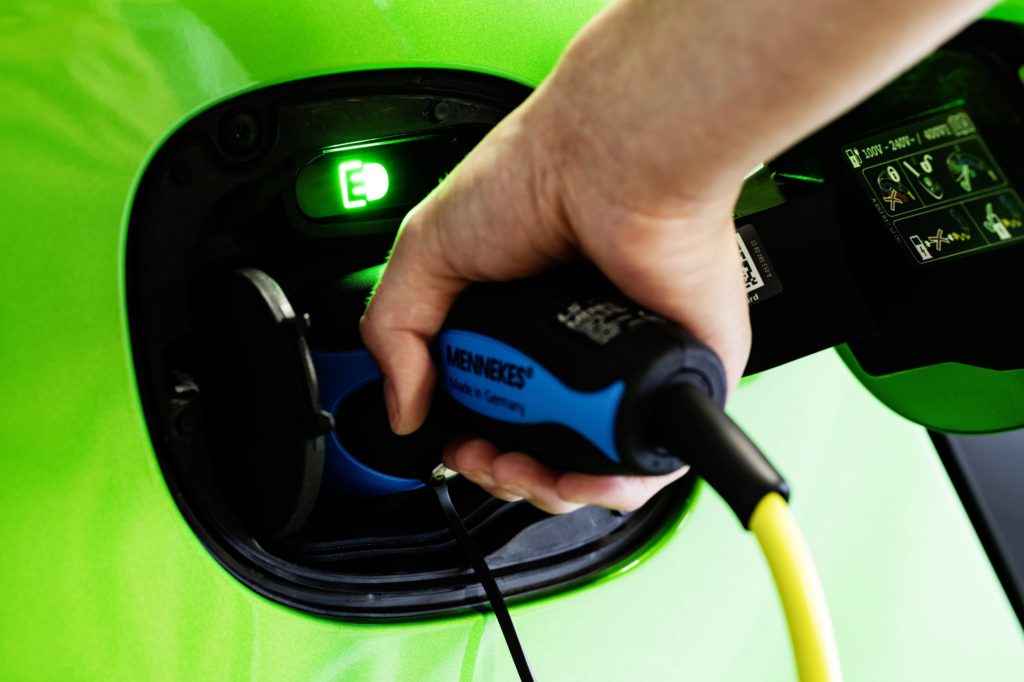 The limited charging infrastructure remains a key barrier to ownership of battery electric vehicles (BEVs) in Europe. Autovista Group considers the current state of the network in key European countries and the connection between the market share of BEVs and charging point density.

Autovista Group analysis of charging infrastructure data published by the European Alternative Fuels Observatory (EAFO) reveals that the Netherlands, Germany and France are leading the charge in Europe as far as the total number of charging points is concerned.

However, the results differ notably when the volume of charging points is divided by the population to provide a figure for ′charging density’, i.e. charging points per 1,000 of population. Measured in these terms, France is ahead of Germany with 380 charging points per million population compared to 343. Nevertheless, France still only ranks sixth for charging network density – behind Norway, the Netherlands, Sweden, Switzerland and Austria.

Norway and the Netherlands offer the highest charging network density by a significant margin and are the only two countries that have more than one thousand charging points per million population. The two countries also have the highest market share of BEVs in Europe according to ACEA data, supported by the combination of healthy financial incentives as well as the charging infrastructure.

At the other end of the scale, the charging infrastructure is still in its infancy in Spain and Italy. With only around 5,200 and 3,800 charging points available respectively, there is essentially only around one hundred charging points per million of the population (112 per million population in Spain and 63 in Italy). It is hardly a coincidence that Spain and Italy also have the lowest BEV market shares of the ten European markets under review, at less than 1% (along with the UK).

A new partnership between Fiat Chrysler Automobiles (FCA) and Enel X will focus on the Italian, Spanish and Portuguese markets. Specifically, the partnership will aim to install 700 charging stations at its Italian plants, offices and R&D centres. As Italy currently has just 3,800 charging stations according to the EAFO – the lowest across the EU5 – meaning the 700 to be added by FCA alone will increase the total number of charging points by about 20% by 2021.

Initiatives such as this are evidence that the infrastructure problem is known and being addressed, along with the high purchase prices and limited driving range of BEVs. In Germany for example, the Government is considering doubling the subsidies for BEVs and Renault has just launched an updated version of its electric ZOE, which has a 20% greater range than its predecessor.

Range anxiety is therefore diminishing as BEVs offer longer ranges and although list prices need to be lower, increased incentives will help and battery costs are coming down too. This will make the total cost of ownership (TCO) of BEVs increasingly competitive, although there remains an acute challenge for small cars.

In order to meet the 2021 EU CO2 emissions targets, not to mention the more stringent 2025 and 2030 targets that were agreed recently, carmakers need a much greater uptake of battery electric vehicles (BEVs).

′All car manufacturers continue to invest strongly in their portfolios of alternatively-powered cars, most notably electric ones. However, the reality is that consumers are not rushing to buy these vehicles in large numbers,’ Erik Jonnaert, secretary general of the European Automobile Manufacturers’ Association (ACEA), commented in April.

As BEV sales volumes remain stubbornly low in most European markets and CO2 emissions are rising, this is prompting a push to develop the charging infrastructure but there are still questions about who should finance it.

In a recent Autovista Group survey, 46% of respondents felt that it was the responsibility of a country’s authorities to ensure there are enough charging points for plug-in electrified vehicles. Many feel that although these authorities are pushing for drivers to take up electric vehicles, they are not doing enough to support them afterwards.