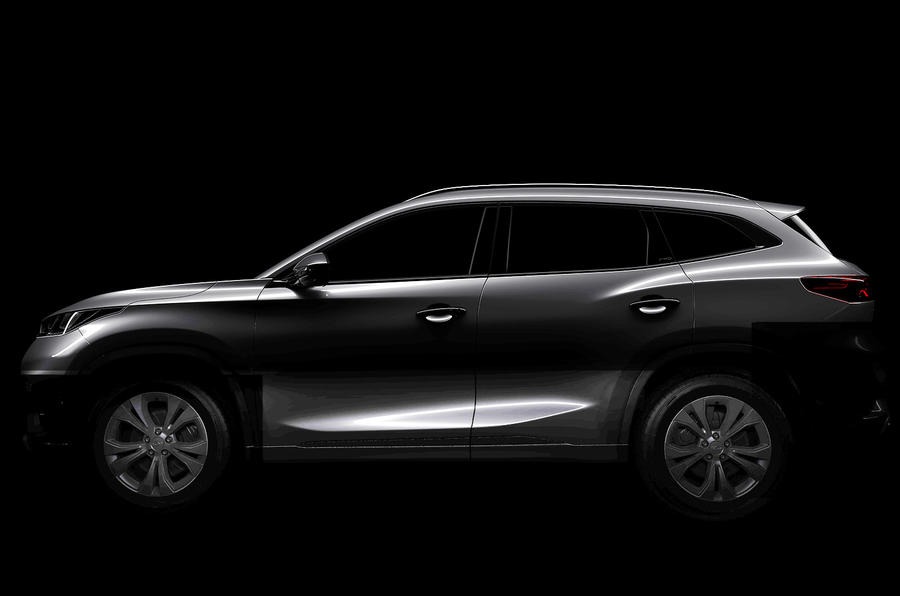 Chinese giant Chery is to launch its next major attempt to break into the European market in September with the unveiling of a compact SUV at the IAA (International Motor Show) in Frankfurt in September. It is to come with an ′all-new nameplate’ that will spearhead the launch of a large upcoming model family across several segments on a new modular platform, all featuring some degree of electrification – from mild hybrid, plug-in hybrid to full electric powertrains, mirroring the much-lauded plans of rival Geely’s Volvo from 2019.

Chery is the largest all-Chinese car producer, selling more than 700,000 vehicles in 2016, including 100,000 in overseas markets, which made up 30% of China’s total car exports last year. Chery last attempted to break into the European market in 2007 via a 50-50 venture called Qoros with an Israeli company. Sales have greatly underperformed and the brand never made it to Europe.

The compact SUV to be revealed in September, spearheading Chery’s new brand for Europe and America, uses typical SUV lines, as revealed from design previews, which also show an interior with a large high-mounted infotainment screen as well as climate control switchgear.

Although Chery has not revealed the model’s target market, it is likely to be competing against mass-market SUVs including the Ford Kuga and Vauxhall Grandland X, as well as being in direct competition with Geely’s upcoming Lynk & Co brand, acquired alongside Volvo from Ford in 2010, which is launching in Europe in 2019.

This will be a major international re-launch for Chery, with the company announcing it will be opening dedicated European design and engineering facilities specifically for the model. It has not yet revealed which countries will see the vehicle first, nor has it been named. It will not use the Chery badge.

Similar to Lynk, Chery will be targeting young, trend-oriented customers in growing urban centres, focussing on high quality low-emission drive technologies, and instilling its models with emotion to improve margins.

Chery has sufficient existing production capacity to build the European model at its current production sites, which include four plants in China and ten international production sites. It is looking for local distribution partners to facilitate its European and American expansion.

Chery CEO Dr Anning Chen said: ′In a few years, we intend to bring a model family with different electrified drive trains into the European markets in several segments.’

He added: ′All Chery vehicles for the European market will be equipped with the most innovative connectivity, offer fun, have a flexible, spacious interior and offer comprehensive customization options.″¯They will meet our high product standards.″¯And we provide comprehensive aftersales support.’

Still, Chery faces a daunting task competing against rival Geely’s Lynk, which has the advantage of Volvo’s expertise and dealer network, as it enters the crowded European car market.