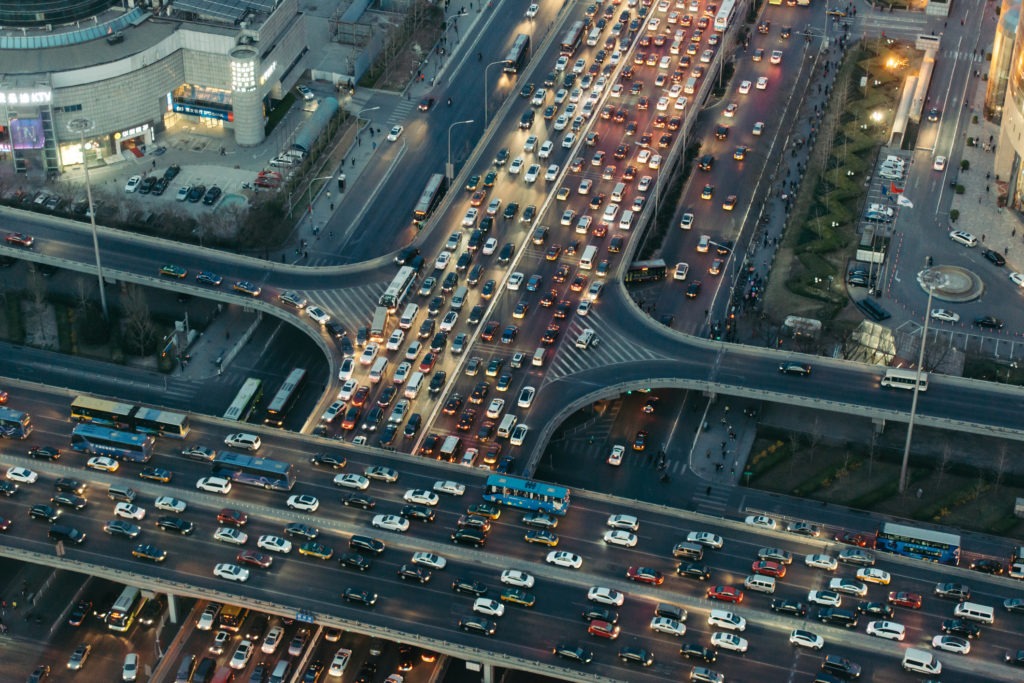 The Chinese Government is considering whether to set a deadline for vehicle manufacturers to end the sale of traditional internal combustion engines, in what could be seen as another nail in the coffin for the technology in what is the world’s biggest automotive market. Xin Guobin, the vice minister of industry and information technology, said the government is working with other regulators on a timetable to end production and sales. The move would have a profound impact on the environment and growth of China’s auto industry, Xin said at an auto forum in Tianjin on Saturday. The country is already introducing a quota on the number of electric vehicles (EVs) that manufacturers must sell in the country in 2018, however a full ban on petrol and diesel only sales will help to reduce the country’s air pollution levels which are already critically high. The country is seeking to meet its promise of capping emission levels by 2030. The country is currently investigating how to implement such a ban and has not decided whether it will actually go ahead with any plans. Should it do, there is again no indication on when it would be brought in, although 2030 could be a possibility. The move could also benefit Chinese vehicle manufacturers, who are receiving high levels of support from the country’s government. It has already banned foreign manufacturers from using their names on any joint venture vehicles produced for the country’s market, while electric vehicles (EVs) were recently identified as a priority by the Chinese industrial policy known as Made in China 2025, and the sector is one of 10 high-tech industries in which China wants to create national champions that will be globally competitive. The country’s carmakers are struggling with traditional engine development, so banning the technology and allowing them to invest in low and zero emission technology would give them an advantage. Meanwhile, oil company Royal Dutch Shell has warned that a ban on petrol and diesel vehicles in any market could be counterproductive, as it will undermine development of more fuel efficient engines. The UK and France is banning the sale of petrol and diesel only vehicles by 2040, while Norway has a plan to phase out sales by 2025 and Scotland wants to end the market eight years earlier than the rest of Britain. The Financial Times reports Guy Outen, head of strategy for Shell, saying the Anglo-Dutch oil and gas group supported those aims but said that governments â€²picking solutions’ among green technologies was not the best approach. Instead, he believes, they should tax emissions to encourage investment in a range of options to decarbonise the world economy. While the company’s argument could be seen as one of self-protection, as EVs pose a threat to the 26% demand of world oil supplies for passenger vehicles, Outen argued that a focus by policymakers on EVs risked diverting investment from efforts to make internal combustion engines more efficient, which he said had more potential to reduce emissions and oil demand sooner. There is already a movement amongst car makers to develop more fuel efficient petrol engines. Japanese firm Mazda has launched its SkyActiv-X engine, a compression petrol unit, which features a compression ignition and a supercharger to improve fuel economy by up to 30% over its current efficient engine, the SkyActiv-G.
Region China