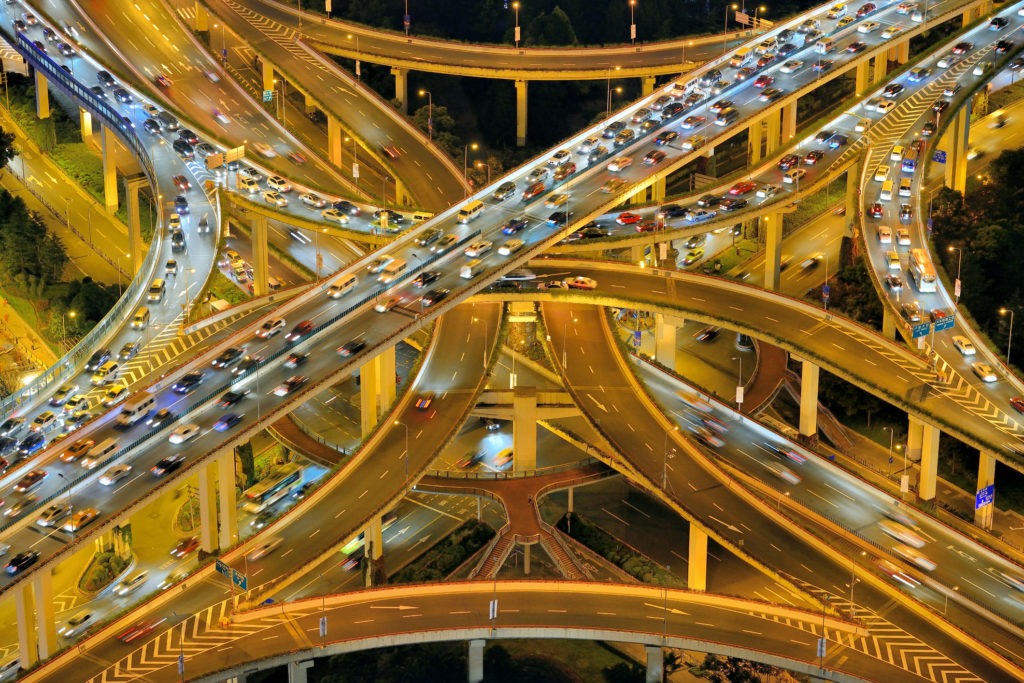 29 September 2017 China has decided to delay the introduction of an electric vehicle (EV) quota until 2019, giving carmakers an extra year to comply with a sizeable market shift in the world’s largest market. Under original plans, known as the cap-and-trade-policy, manufacturers would have been required to obtain a new EV (NEV) credit score of at least 8% in 2018. This means that of all sales by a manufacturer in the country, 8% of these would need to be electric. However, with a number of car makers still developing their EVs and hybrid line-ups, there was a risk that they would not be ready in time. Now, the Chinese Government has deferred the introduction until 2019, although it has kept its plans to increase the percentage scale. Therefore, in 2019, manufacturers will be required to meet a NEV target of 10%, rising to 12% in 2020. This only applies to companies who import more than 30,000 vehicles to the country. Each manufacturer will receive an NEV credit for each car sold, and should they fall short of the percentage amount, they have the option to purchase further credits, or face fines. The country has vowed to cap its carbon emission by 2030 and stop its worsening air pollution crisis. There has also been talk of banning the sale of traditional engine vehicles, similar to plans announced by governments in the UK and France. With around 200 million vehicles on its roads, implementing a quota system, with potential further increases in percentage from 2021, is a good starting point for pollution reduction. Chinese manufacturer Geely is already pushing forward with electrification goals thorough its Volvo brand, and also rebranding the company building London black cabs to the â€²London Electric Vehicle Company’ (LEVC) as it introduces electric taxis on the streets of the UK capital. However, other manufacturers, such as those based in Germany, are running behind the development curve. As part of plans to boost electric sales in China, and to take advantage of cheaper manufacturing and increased knowledge of battery production, carmakers are looking to set up joint ventures with Chinese companies to gain a foothold in the market. Ford is setting up a company with Anhui Zotye Automobile, while Volkswagen (VW) has partnered with JAC. The Chinese Government is looking to relax rules around joint ventures, allowing foreign manufacturers to set up wholly owned EV businesses in free-trade zones and use their brands on the ventures, rather than using a new name â€“ an issue that VW brand SEAT has fallen foul of. The move follows a joint letter to the Chinese Government by the automotive associations of Europe, the US and Japan, calling for a delay and more flexibility in the quota system. NEV sales reached just 2% in 2016, a statistic which concerned the industry.
Region China