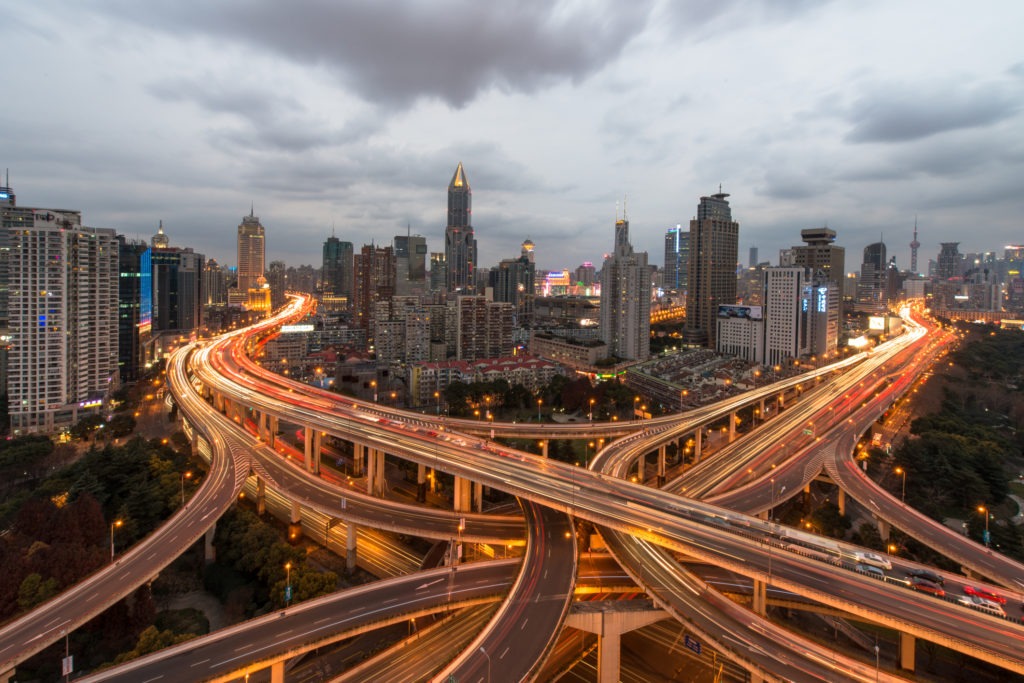 China has made its first written commitment that it will relax the 50% cap on how much of their Chinese joint ventures (JVs) foreign carmakers are allowed to own. This comes as it announces the ambitious target for new-energy vehicles (NEVs) to make up 20% of auto sales by 2025.

China’s Ministry of Industry and Information Technology (MIIT), alongside its development and science ministries, has announced a road map for the country’s auto industry up to the year 2025. As part of this, it committed to ′open up the restriction on joint venture ownership in an orderly manner,’ without giving a timescale or further details.

Following attending a meeting by China’s industry ministry to discuss the plan, current vice chairman of the state-backed China Association of Automobile Manufacturers (CAAM) Dong Yang said: ′My opinion on this has been that over the long run the restriction on stake cap will be lifted… But it won’t work if we remove it immediately and that is what ′orderly’ means.’

The ministries also announced China is targeting 35 million vehicle sales by 2025, with NEVs making up at least one-fifth of that total. The plan also aims, through China’s urbanisation and OEM overseas expansion, for the annual sales of its carmakers to rise around 25% year on year.

China’s JV policy, which forces foreign OEMs to work alongside a local Chinese carmaker and own no more than 50% of the venture, has long been criticised as shielding state-owned companies from competition, while giving them access to overseas technology the Chinese OEMs need. The goal of the JV scheme is widely believed to be to maintain this local Chinese industry as the market has been opened up to foreign competitors – with Chinese manufacturers maintaining a 43% market share compared to 41% a decade ago – while giving them the expertise and time needed for them to grow to world standards and ultimately compete effectively with foreign competitors.

The CAAM’s position appears to have changed markedly from 2014, when the idea of relaxing the JV rule was first mooted by a Chinese commerce ministry official, with the then-head of the CAAM remarking that such a measure would result in Chinese brands being ′killed in the cradle.’

China’s MIIT added: ′The quality of Chinese brand vehicles has clearly risen, while brand recognition, reputation and global influence are much stronger″¦ By 2025, we should have some Chinese vehicle brands that are in the global Top 10 by sales.’

Leading Chinese brands include SAIC and Geely Automotive Holdings, which also owns Volvo Cars and the company behind London’s black cabs, soon to be electrified.

Honda has also pointed out the benefits of having a partner in China, such as local market knowledge. Even if foreign companies are allowed to own a greater stake of their Chinese ventures, it is unlikely that these Chinese jobs or manufacturing would go overseas.

Germany is the biggest foreign player by market share in China, with a share of nameplates of around 20%, according to CAAM, followed by Japan at around 16%, in Q1 2017. Chinese players dominate on 46% market share, with France being the very distant second-placed of the EU-5 at 2% share. However, the UK’s Jaguar land Rover (JLR) has had enormous success in the premium segment in the country.

China is by far the world’s biggest auto market by sales, well ahead of the car-reliant US and around double that of Europe. Chinese vehicle sales reached 28 million in 2016, and manufacturers operating these are currently under heavy pressure to rapidly increase electric and hybrid vehicle production to meet fierce government quotas. The one-fifth NEV sales target is particularly challenging as it does not include traditional hybrids such as the Prius, only plug-in variants, forcing Toyota to U-turn towards electric vehicles. By 2025 therefore, to meet the 35 million sales target, 7 million NEVs will have to be sold annually. This is a massive increase despite a dramatic rise following government policies, with green car sales representing less than 2% of China’s overall auto market last year.