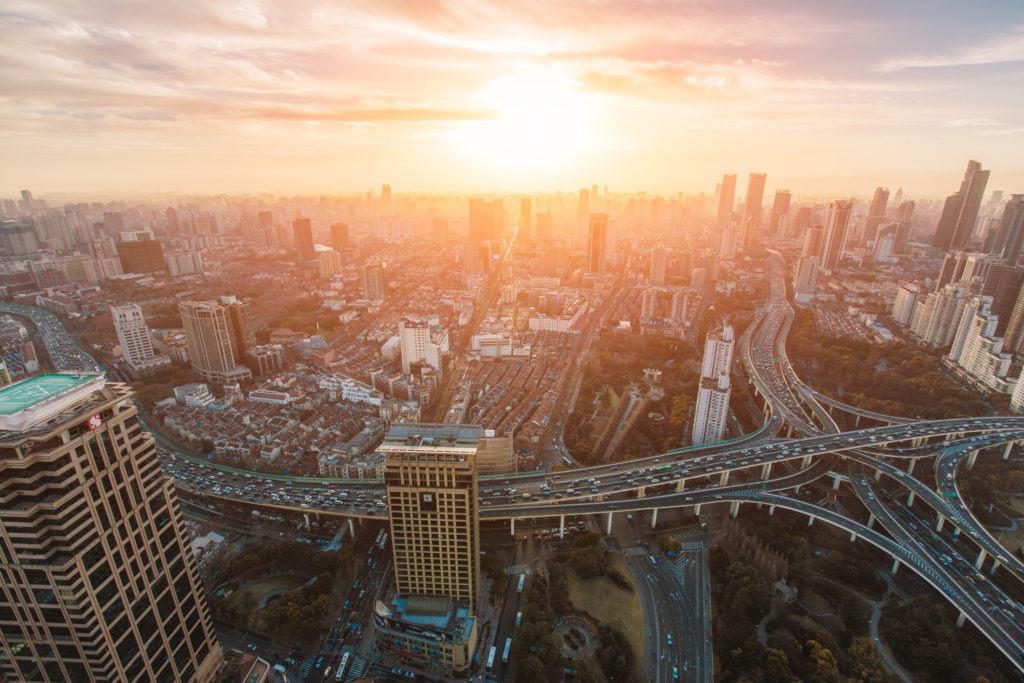 China’s plug-in electrified (NEV) market is expected to leap 300%, surging from just more than half a million last year to more than two million annual sales by 2020.

This is according to respected financiers Fitch Ratings, and is to be driven by China’s escalating EV quota system, which is set to begin next year. The electrified revolution in China is also being spurred on by the new 48-volt hybrid electrical system that was the secret behind Volvo’s electric-only announcement, which will help carmakers in China meet the government’s strict fuel economy targets.

iPhone maker Apple is also testing the waters on its auto ambitions, reportedly working with its largest consumer electronics supplier on automotive batteries. JLR has also just opened its first engine plant outside Britain in China, and BMW is looking to further increase the range of its strong-selling i3 as it looks to compete against the growing threats of the longer range Chevrolet Bolt and soon-coming Tesla Model 3.

The government is pushing hard to accelerate the transition away from combustion engine vehicles in China, to solve an air pollution crisis, lower CO2 emissions to meet its Paris accord commitments, as well as to use the global electric transition to boost its domestic auto industry and its global expansion.

The quotas, which force carmakers to ensure an increasing proportion of their vehicle sales are NEVs, are also being supported by an suite of government policy measures, including consumer price incentives, major city license plate restrictions (limiting combustion engine numbers) as well as wide deployment of NEVs in China’s sprawling public sector.

Fitch stresses that while this short term eruption in the market is fast approaching, further growth in the medium and long term is dependent on improvements to battery technology and a major undertaking in the country to build up its charging infrastructure across its many multi-million populated cities.

The Fitch analysts sees China’s NEV market penetration steadily rising from 1.4% in 2016, primarily driven by the combustion engine license plate restrictions in big cities, which accounted for 75% of NEV cars sold last year. Demand is also expected to swell in lower tier cities due to tightening regulations to boost low-speed electric vehicles and an increasing offering of cheaper NEV vehicles.

On the production side, Fitch predicts the number of plug-in electric vehicles built in China to more than double by 2019, with rapidly intensifying market competition, increasingly rising to levels of competition comparable to those of the combustion engine market. Both local and foreign carmakers (the latter of which have to operate in joint ventures with local partners) must also manufacture NEVs in order to meet China’s tough fuel economy targets, as well as passenger vehicles having to meet NEV credit goals to avoid serious financial penalties being introduced from 2018 or 2019.

Meanwhile, Chinese publication Yicai Global reports that tech giant Apple is secretly working with its largest consumer electronics battery supplier, China’s Contemporary Amperex Technology, on research and development into automotive batteries. Apple’s automotive focus is currently on developing autonomous systems for driverless cars, but it has not ruled out developing an Apple Car in the future – which would likely be the way to generate the most gigantic profits. CCID Consulting’s New Energy director Wu Hui told the publication: ′If Apple is working with CATL on a battery, the possibility that Apple will continue to make cars cannot be ruled out as one of the core components of self-driving electric cars is the battery.’

Established auto players are also bolstering their EV offerings as more and more manufacturers launch EV offensives. BMW Blog reports from an anonymous source that BMW is looking to increase the range of its all-electric i3 once more, as competition increases from longer range similarly priced competitors such as the Chevrolet Bolt (with a 238 mile range) and Tesla Model 3 (215 mile-plus range). BMW is reportedly responding to this by upgrading the currently 81-114-mile range i3’s battery pack from 94 Ah to 120, possibly by late 2018, which could increase the small EV’s range by at least 60%.

Britain’s biggest carmaker Jaguar Land Rover (JLR) is also looking to strengthen its manufacturing capabilities as it looks to go truly global and reduce shipping and tariff costs with a new petrol engine plant in China, its first outside the UK. JLR operates in China in a joint venture with China’s Chery, with the Changshu plant, around 100 miles from Shanghai, in response to China being JLR’s fastest growing market last year, now accounting for more than 20% of global sales.