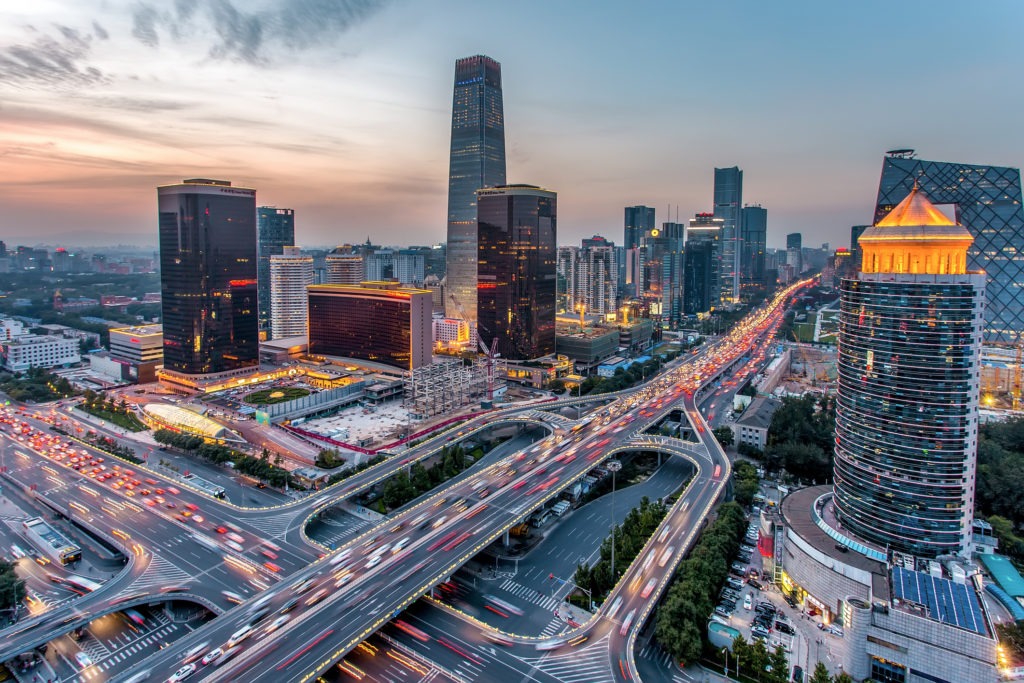 22 May 2018 China is to cut import tariffs for cars and components by 15%, opening up access to the largest automotive market in the world for foreign manufacturers. Currently, vehicles imported to the country face a tariff of 25%. However, this will be reduced from 1 July, according to China’s Ministry of Finance. This is all part of an effort to open up markets and allow competition to spur domestic automotive development. The move will allow manufacturers to sell their products more competitively in China and is expected to give premium carmakers such as BMW, Daimler, Audi and electric vehicle (EV) manufacturer Tesla the biggest benefit. BMW said it would look at its prices and said the move was a “strong signal that China will continue to open up,” while Audi said it welcomed the “further liberalisation and opening” of the Chinese market. A Nissan executive said: “Benefits are huge for our business, especially Infiniti,” referring to the Japanese automaker’s premium car brand. An executive at Nissan’s Chinese joint venture told Automotive News Europe it was “great news” but that the biggest beneficiaries would likely be German luxury carmakers including Volkswagen Group’s Porsche and Audi brands. “That’s just because of the volume of imported cars they sell,” the person said, asking not to be named. Toyota said it would adjust retail prices for imported cars that benefited from the lower tariffs to provide Chinese consumers with “competitive” products. Import tariffs for automotive parts would be cut to 6% under the new plans, down from a current charge of 10%. Opening market Earlier this year, China said it was to allow foreign vehicle manufacturers to own more than 50% of their joint ventures with domestic companies, removing a two-decade restriction and giving a boost to business seeking to capture a share of the world’s biggest vehicle market. The move is part of efforts to improve trade relationships with the US, with the high tariffs a focus of President Donald Trump’s administration and a standoff between the two countries. Elon Musk, CEO of Tesla, had suggested that Chinese restrictions on foreign automakers resulted in a â€²skewed’ playing field. China and the US, however, made a breakthrough in trade talks after negotiations in Washington last week, stepping back from the brink of a global trade war and agreeing to hold further talks to boost exports to China. The 15% levy is still higher than the 10% suggested by the World Trade Organisation (WTO). However, the move will reduce prices of foreign cars. Also, the removal of the 50% ownership cap for joint ventures will allow more manufacturers to gain a footprint in the country while giving Chinese carmakers access to technology which they can use to boost their domestic and overseas profiles. The country is still pressing ahead with the introduction of quotas on the number of EVs sold by a manufacturer, which will begin in 2019.
Region China