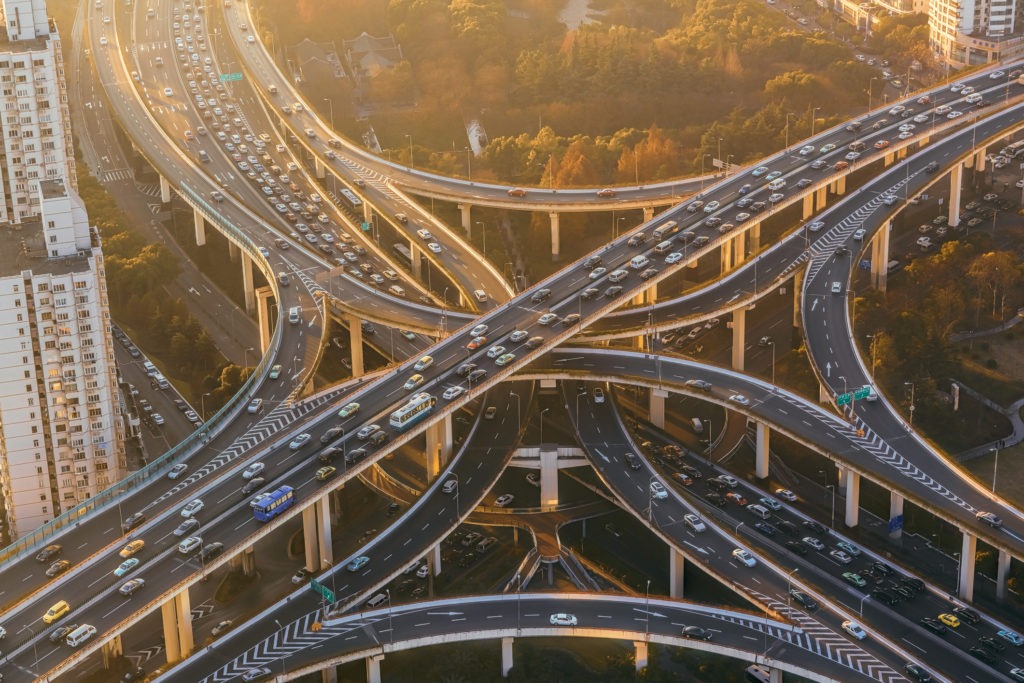 26 February 2020 China’s new-vehicle registrations plummeted by around 92% in the first half of February, as the coronavirus outbreak continues to rock the automotive industry. The outbreak in China has seen a majority of the population on lockdown, while for others, prioritising the purchase of a vehicle is not high on their list. The collapse of sales will put carmakers around the world on high alert as many rely on the region for propping up their financial results. The China Passenger Car Association (CPCA) said â€²barely anybody’ had looked to buy vehicles in the first half of February. Most dealerships have remained closed as a precaution. Only 4,909 cars were sold in the first 16 days of the month, down from 59,930 in the same period last year, in a market where more than 25 million cars were sold in 2019. Supply chain With carmakers running out of parts and having to find innovative ways of ensuring supplies, and others holding back from restarting production in the country, the situation looks bleak. As the virus spreads to other countries, global car sales may suffer as a result, either due to population quarantines, or model shortages. Italy is the latest country to enforce city lockdowns. Fiat Chrysler Automobiles (FCA) has said that the situation has so far not interrupted production in the country, while it is also about to restart production in Serbia. However, European boss Pietro Gorlier told Italian media that the situation could threaten its global business. â€²Until a week ago, we mainly handled the Chinese side of the crisis, which we managed to overcome,’ Gorlier was reported as saying. â€²Clearly, there are updates every day and we are monitoring the situation in Italy. We are confident we will manage to overcome these problems.’ Toyota said that operations at its plants in Japan might be affected by supply chain issues linked to the coronavirus outbreak in the coming weeks. The manufacturer, which operates 16 vehicle and components sites in Japan, said that it would decide on how to continue operations at its domestic plants from the week of 9 March. Plants may be affected by potential supply disruptions in China as some sites in the epicentre of the virus outbreak are unable to produce and transport goods, while some plants remain closed under orders by regional authorities. â€²We are receiving parts from China as normal for the moment, but we will assess the situation after the week of March 2,’ a Toyota spokeswoman told Reuters. Online sales As a sign of the efforts carmakers are pursuing in order to keep sales flowing, Geely is launching a service in China for customers to buy cars online and get them delivered directly to their homes. Customers can order and customise their vehicles on the carmaker’s website and will organise test drives starting from their home address in coordination with local dealerships. â€²The addition of our online sales platform has proven to be a value addition to our sales network in terms of adding new sales and new sales leads to our nationwide dealership network,’ says Victor Yang, vice president of public relations at Geely Auto Group. â€²We have always aimed to bring greater levels of convenience to our consumers, and our initial results prove that.’
Region China