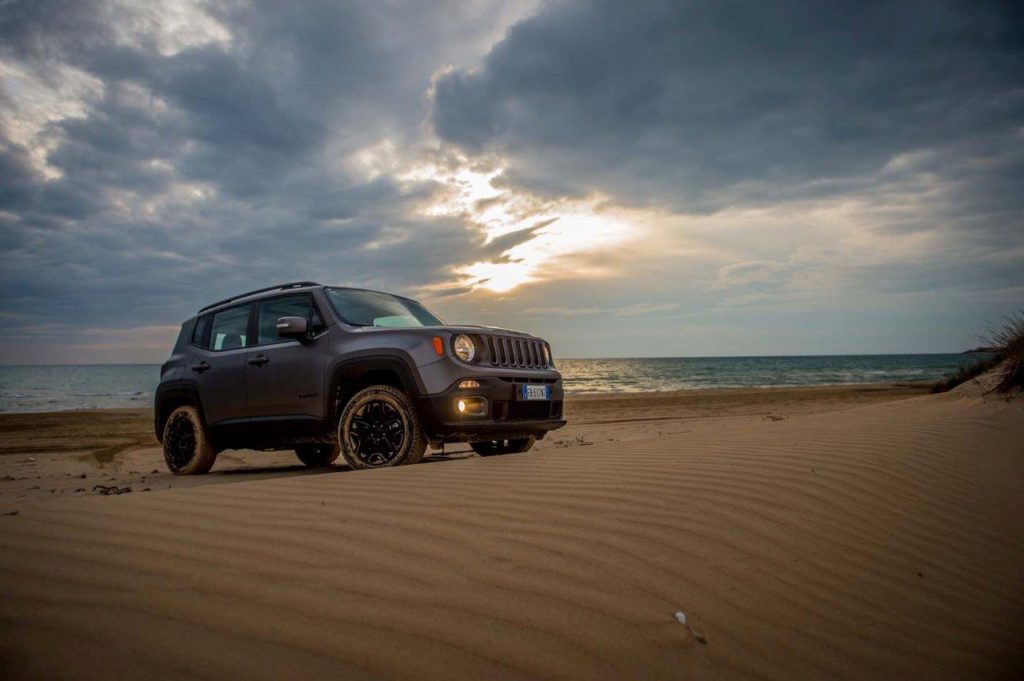 21 August 2017 Chinese vehicle manufacturer Great Wall has said it is interested in buying the Jeep brand, currently owned by Fiat Chrysler Automobiles (FCA), and has reached out to the Italian company to see if a deal can be discussed. The move would mean the off-road company being split from other FCA brands, including Fiat, Chrysler, Dodge and Ram, while the company has already suggested that it would consider splitting Alfa Romeo and Maserati into their own company. It would also see a large brand moving across to another Chinese company, following Geely’s purchase of Volvo and SAIC’s ownership of MG. FCA said in a statement that it had not been approached by Great Wall in connection with the Jeep brand or any other matter relating to its business. In April 2017, FCA chief Sergio Marchionne told reporters that it was possible for Jeep and Ram to be spun out into a separate company, similar to what the Italian group has done with Ferrari and its Fiat Industrial brands. With its global brand reputation and history, being born during the Second World War, Jeep is considered a jewel in FCA’s crown and one which may keep potential suitors interested in tie-ins with the manufacturer group. Any sale could therefore dent any partnership prospects, something the company must weigh-up in any sale. Morgan Stanley estimates Jeep, a specialist in the growing SUV market, is worth â‚¬20.6 billion, about â‚¬4 billion euros more than the entire group’s market value. FCA has been looking for partners to consolidate with, following its positioning as one of the only standalone manufacturers after the sale of Opel to PSA Group. Xu Hui, a spokesman for Great Wall, said in an interview with Automotive News: â€²We are deeply interested in the Jeep brand and have paid close attention to it for a long time. Our strategic goal is to become the world’s largest SUV maker. Acquiring Jeep, a global SUV brand, would enable us to achieve our goal sooner and better than Great Wall could do with its own brands.’ The thought of Jeep becoming a standalone brand would open the door for a takeover, which could also interest the likes of General Motors as a replacement for its Hummer brand, and VW, which would use it to increase its US footprint and help it to regain respectability in the market following its Dieselgate scandal. Ultimately, a Chinese automaker could be the right next owner for Jeep. If Great Wall follows the same playbook Geely Automotive used when investing in Swedish carmaker Volvo, and Indian conglomerate Tata Group used when purchasing Jaguar Land Rover, it could turn Jeep into one of the most powerful brands in the world. Geely and Tata both invested money into their new subsidiaries and gave management the freedom to reinvent the brands. However, any acquisition by Great Wall could prove problematic in the short term. Fiat Chrysler manufactures Jeeps in China with rival Guangzhou Automobile Group. The partner has said it doesn’t have plans at present to buy the SUV brand. The company would also have to look into the brand’s relevance in a modern world. While Jeep has experimented with electric drive, there is no powertrain currently available for sale. With the demonization of diesel continuing as well, Great Wall would need to invest in research to ensure it can futureproof the off-road company. However, Great Wall has already set up a research and development facility in Detroit this year and is using it in part to learn more about the US market. FCA has worked hard to improve Jeep since its acquisition in 2009. During the previous year, the US brand sold about 500,000 vehicles worldwide, all of which were built in, and the vast majority sold in, North America. By 2016, thanks to an expanded product line and expanded global production into Latin America, Asia and Europe, Jeep’s global sales were 1.41 million. About a third of those sales were outside North America in places such as Brazil, India and China where FCA was ramping up or just beginning local production as it marches towards a goal of selling 2 million Jeep vehicles globally in 2018. Photograph courtesy of FCA
Companies Vehicle Manufacturers