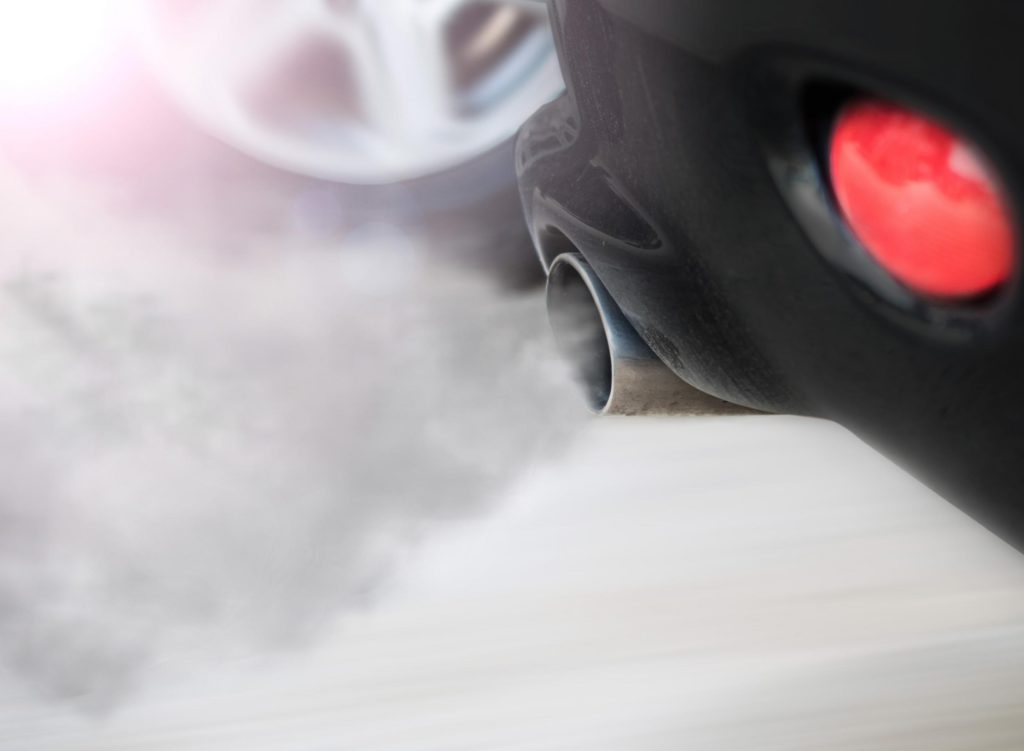 Talks aimed at ratifying new CO2 targets for Europe have stalled, as countries failed to reach a compromise over recommended levels.

Earlier this year, the European Parliament voted to cut CO2 levels by 15% from 2025, and 35% from 2030, based on 2021 figures. These numbers were the result of much discussion, with initial 2030 targets ranging from 30% to 40%. However, the proposals still require work in order to be passed into law.

Representatives of lawmakers of the 28 member states in the European Parliament have held several rounds of talks together with the European Commission to find common ground following the collapse of the talks this week.

Germany initially backed the plan to reduce 2030 levels by 30%, while the Netherlands and France wanted a 35% drop. The European Parliament’s environmental committee voted in favour of a 40% during plenary talks

One EU diplomat from a country seeking a more ambitious cut said it appeared that Austria, which holds the EU presidency and is negotiating on behalf of the other EU states, was simply waiting for assent from Germany.

Europe’s automotive manufacturers have warned that low and middle-income families will not accept CO2 standards with a negative impact on their freedom of mobility.

During a board meeting of the European Automobile Manufacturers’ Association (ACEA), the CEOs of Europe’s major car companies re-iterated their long-term commitment to further reducing CO2 emissions. At the same time, however, they warned that this transition could only happen at a pace that keeps individual mobility affordable for all layers of society.

ACEA President, Carlos Tavares comments: ′The roadmap towards carbon-free mobility has become a highly sensitive issue for our European democracies, as citizens are starting to feel the impact on their daily lives.’ As recent protests in France and Belgium demonstrate, the speed at which change is driven must be supported by society as a whole, including the low and middle incomes.

′The current CO2 proposal goes far beyond what is economically and socially justifiable.’ That is why the ACEA Board, once again, called upon EU decision-makers to come to sensible decisions in these crucial negotiations. Future CO2 targets should not disproportionately increase the cost of mobility, while social exclusion has to be avoided by all means.

ACEA believes that the extremely aggressive CO2 targets voted by the European Parliament, including an up to 40% CO2 reduction by 2030 and sales quota for electrically-chargeable cars, endanger the affordability of mobility for millions of Europeans. By pushing for overly-ambitious CO2 reduction levels, the EU risks making cars too expensive for people of limited means.