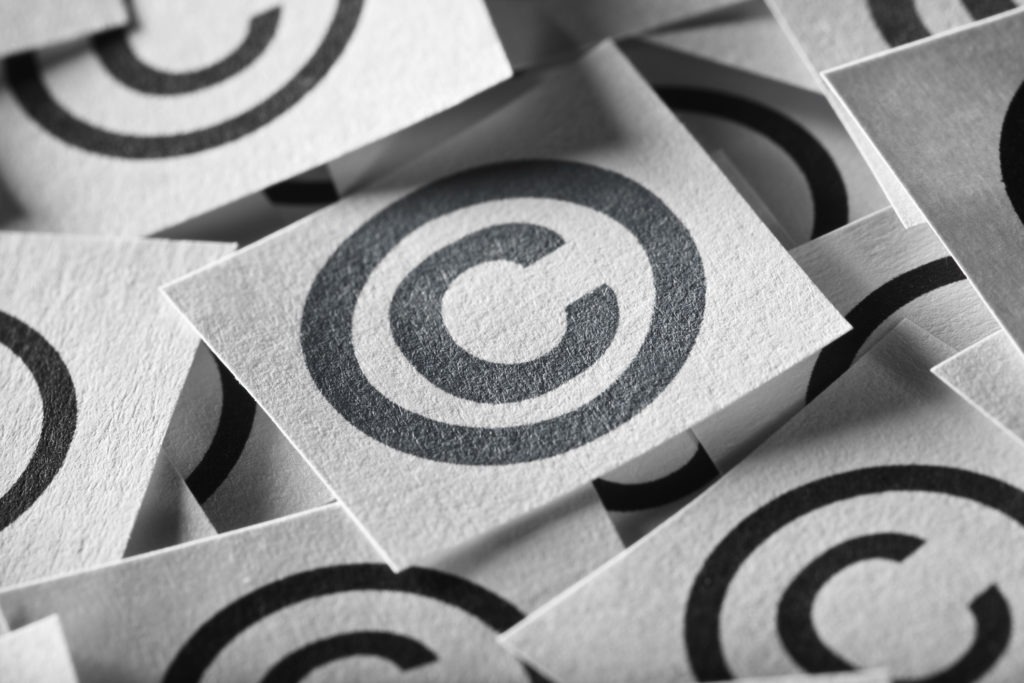 18 December 2019 A group of technology companies and vehicle manufacturers have written to the European Commission, urging them to take action on patent abuses. The group, which includes Apple, Cisco, Daimler and BMW, believe they are being denied licences for essential patents on fair terms, in moves that are hampering the development of autonomous vehicles and other connected devices. These patents include components that allow devices to communicate with each other. In a letter to the commission, the companies argued that the lack of access to the patents on fair terms ′increasingly undermines the competitiveness of these important highly innovative industries, and is already harming technological innovation in Europe.’ Barriers raised The letter does not mention any names, reports the Financial Times, but comes after regulators said they would investigate Nokia’s refusal to offer licences for components for self-driving cars following complaints from German carmaker Daimler and car supplier Bury amongst others. The commission has said this investigation is ′ongoing’. ′The practice of some [standard essential patent] owners to grant licenses only to certain companies prevents companies across the internet of things and related innovative technology industries from planning investments in R&D,’ the newspaper reports the letter as saying. ′This practice stifles innovation, discourages new market entry, and ties suppliers to established customers. As a result, European businesses and consumers may pay higher prices than they would pay in a more competitive market.’ A total of 27 companies including Ford, Continental, Dell, Lenovo and Sky signed the letter. The group claim to have invested more than €45 billion in research and development of technologies, and own more than 200,000 patents and patent applications. The broad range of companies involved in the letter shows the issue is a large one, not confined to a single sector but instead affecting technology creation across many different markets. Essential access Access to standard essential patents is at the heart of developing crucial technology which enables objects, from fridges and washing machines to smart energy meters, to send and receive data. For the automotive industry, the development of connected cars will lead to driverless technology, with vehicles communicating with each other and their surroundings to ensure safe driving, while also providing occupants with a range of services. Regulators promote the voluntary licensing of these patents based on fair, reasonable and non-discriminatory terms, to ensure potential competitors have access to fundamental technologies. Brussels enforces such terms to make sure that those who develop the patents that allow devices to speak to each other get properly compensated but also to prevent unfair remuneration from actions not related to their efforts, the letter said. ′We urge you to take decisive measures to ensure that European law and policy protects innovation across all industries and prevents practices which undermine the viability of investments benefiting the future of Europe,’ it concluded.
Tech Connected Automotive