Concern over impact of Brexit on the European automotive industry 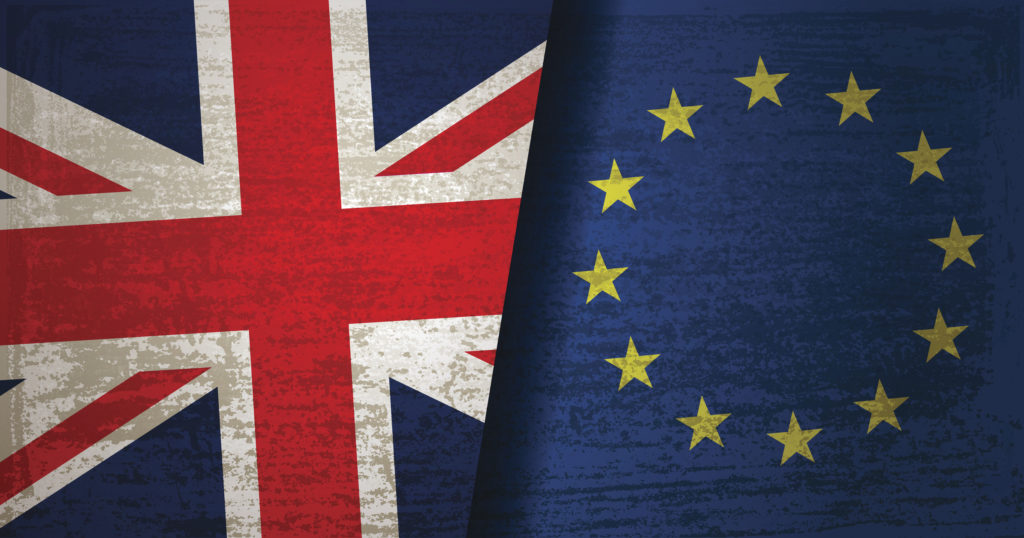 With Article 50 being triggered and the UK moving towards a general election to ensure a strong government for the negotiations, there are concerns over how the automotive industry will be affected.

Already the UK Government has made assurances to Nissan to ensure it retains its manufacturing plants in the country, despite not knowing the outcomes of negotiations involving areas such as access to the free market and any potential import and export levies that may be added to goods moving between the UK and the continent.

The SMMT and vehicle manufacturers have called for safeguards in the automotive industry ahead of discussions. Now, ahead of the EU-Brexit summit on April 29-30 2017, the European Automobile Manufacturers Association (ACEA) together with the European Association of Automotive Suppliers (CLEPA) has held a press conference to sound alarm over the potential damage that the change could have on industry competitiveness.

The EU is the UK’s biggest trade partner, with 50% of cars and 90% of commercial vehicles built in the country bought by drivers on the continent. The EU also represents 80% of the UK’s motor vehicle import volume, worth a total of €42 billion, seeing seven out of every ten cars sold in the country coming from EU plants.

The European Single Market provides for a high level of economic and regulatory integration in this respect. This level of integration is reflected in how the automotive industry has strategically set up its business operations in terms of supply chains, production sites and distribution networks. The supply chain network is complex and can see automotive parts crossing multiple boarders to reach its destination, even moving back and forth between countries. A recent report highlighted that the crankshaft of a Mini begins its journey in France, is shipped to Britain, then Germany and finally back to Britain before it goes into a vehicle, and could then be exported again in the finished product.

With no idea yet on how Brexit will affect free trade, this could lead to an increase in costs of vehicle production, which may affect final vehicle values, or worse, lead to an exodus of manufacturers from Britain as they seek to produce cars as cost-effectively as possible.

Addressing journalists, Erik Jonnaert, secretary general of ACEA, stated: ′Today, the automotive industries of the European Union and the United Kingdom are closely integrated; from the economic, regulatory and technical points of view.″¯ Any changes to this level of integration will most certainly have an adverse impact on automobile manufacturers with operations in the EU or the UK, as well as on the European economy in general.’

This impact would potentially be felt in a number of areas, including tariffs, customs procedures and the regulatory framework. Tariffs, for instance, could amount to 10% for passenger cars, 10-22% for commercial vehicles, and 3-4% on average for parts and components.

Sigrid de Vries, secretary general of CLEPA added: ′The EU Single Market represents a fundamental driver of global competitiveness. Vehicle manufacturers and component suppliers are entangled in a highly integrated manufacturing network spanning Europe. Thanks to the free market, parts can follow their most efficient flow, completely free of import tariffs and duties and other restrictions, no custom requirements and no risk of delays with boarder checks. The supply chain can meet high frequency delivery demands without having to build up an inventory. Our prime goal as an industry is to maintain the EU single market and make it work for the industry, and we must mitigate any impact from Brexit.’

′Costs will have to be recovered if tariffs are imposed and that will impact suppliers, manufacturers and also car buyers. The sticker price will go up and that will affect demand, profitability and jobs. Therefore tariff free access should continue.’

Another area of concern for the industry is the free movement of people and therefore access to labour and talent. According to CLEPA, this is a prerequisite for the competitiveness of the automotive industry in Europe and is a key factor in negotiation.

De Vries adds: ′In a global industry, the ability to move people around at relatively short notice, and to solve problems and fill gaps with international experience is critically important. In the UK, around 10% of the industry is made up of non-UK nationals and we see similar patterns on the continent. What matters is the ability to recruit and retain talent.’

Both associations also believe that the UK and EU should continue working on shared research and development in the automotive industry, with projects already underway including reducing vehicle emissions and the WLTP tests and delivering connected and autonomous vehicles.