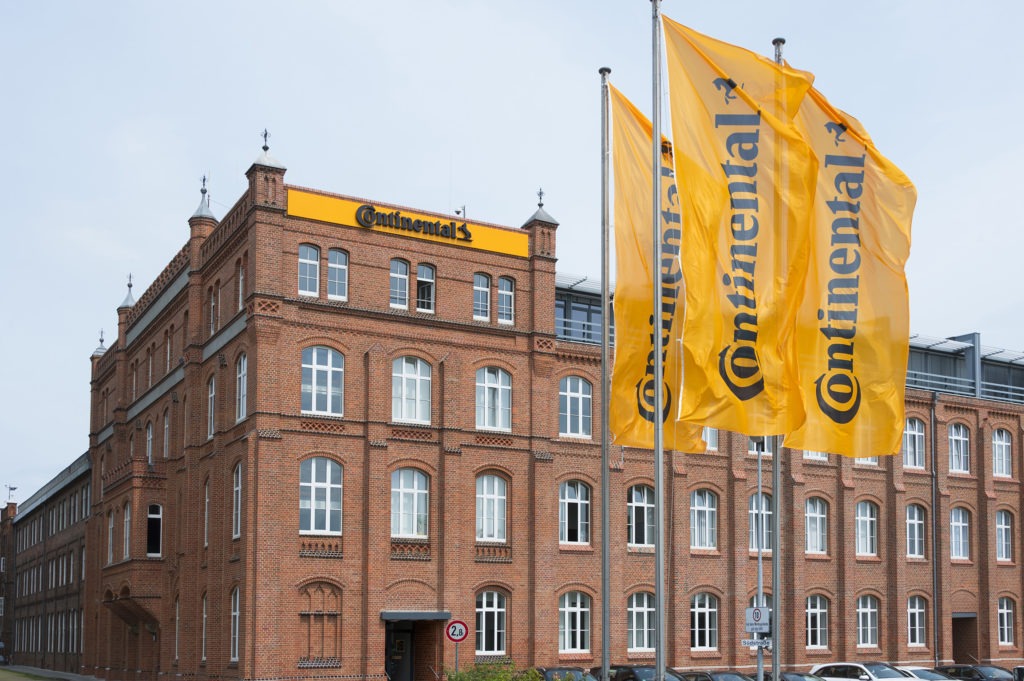 German vehicle parts and tyre manufacturer Continental has suggested it is in ′early stages’ of talks about a structural business change to enable it to compete in the electric and autonomous driving markets.

With the automotive landscape changing, both manufacturers and suppliers are looking to adapt their business models to remain relevant and futureproof their businesses. While discussions about the restructuring are at an early stage, potential moves could see a holding company created for its divisions, with shares in more profitable units, such as the tyre business, seeing shares listed. There is also the option to combine some operations with rivals.

In a short statement, the company says: ′We confirm media reports that we are in the early stages of analysing how our organisation can become even more flexible in response to the fast-changing environment in the automotive industry. In this process, we are being supported by external advisors. As of today, it is wide open if and which changes could result from these early evaluations. To date, there are no plans which could be submitted for approval.’

Continental has two main divisions. The automotive unit makes chassis and safety parts as well as interiors and large powertrains, while the rubber business combines the company’s namesake tire brand and ContiTech, a maker of conveyor belts for off-road vehicles.

Brand reorganisation is becoming a key trend in the automotive market. Daimler is planning to produce a new structure, potentially with three independent entities: Mercedes-Benz Cars and Vans, and Daimler Trucks and Buses, as two new entities, and the existing legally independent Daimler Financial Services AG. BMW is also reorganising its structure to move money away from option development and into powertrains and autonomous activities to prepare for future mobility.

Earlier in 2017, Delphi and Autoliv both moved to split into two parts to give electronics and self-driving car activities more flexibility. Delphi has also previously held talks with Continental to investigate whether the companies could tie together their powertrain divisions.

Meanwhile, other companies are looking at refining their existing structures to ensure they can cope with the move to new technologies. Schaeffler, which holds a 45% stake in Continental and would need to permit any reorganisation, is expanding through acquisitions, while selling its automotive cylinder head manufacturing plant to Weber Group for an undisclosed amount in December 2016.