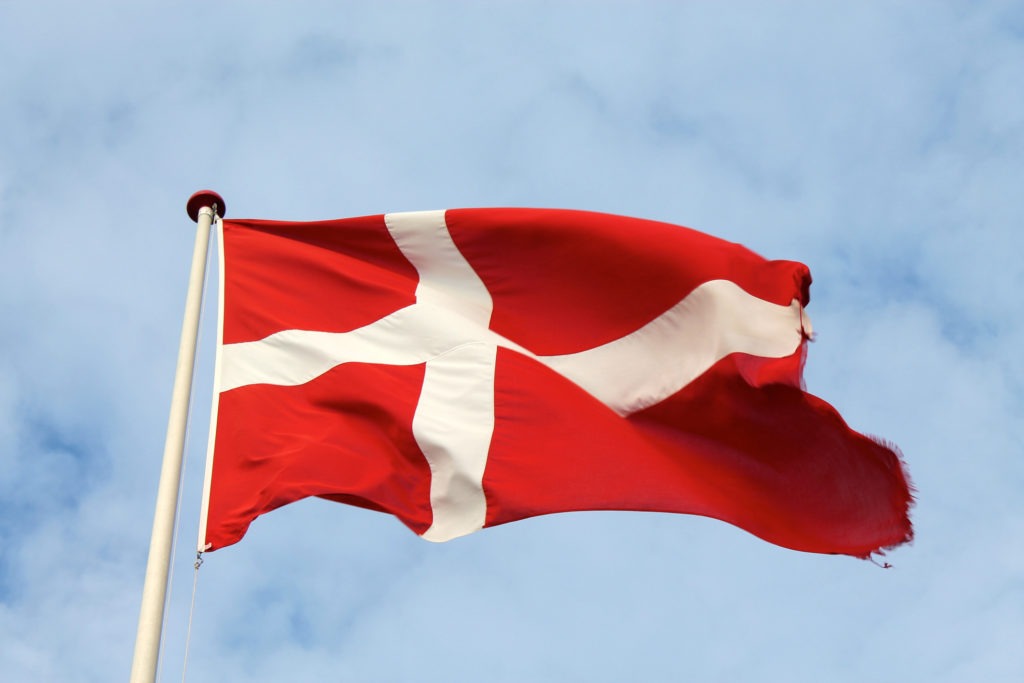 The threat of bans on diesel vehicles continues to hang over German cities such as Stuttgart and Munich, and now the Danish capital Copenhagen is considering a similar initiative. Mayor Frank Jensen wants to refuse diesels access to Copenhagen from 1 January 2019.

Intriguingly, the ban would only apply to new cars, whereas diesel cars already on the road may continue to drive in the city. A change of legislation would be necessary to implement the plan, which is clearly designed to slow the sales of new diesel cars as opposed to targeting older diesels to take them off the road. The idea, presumably, is that diesel would ultimately disappear over time without resorting to introducing significantly punitive measures or raiding government coffers to incentivise the trade-in of a diesel for a cleaner new model. However, the Mayor does propose higher parking charges for cars which would act as a disincentive for diesel drivers, albeit not a considerably costly one. Jensen’s other plans include a quicker conversion of the city’s diesel bus fleet to electric buses and a commitment to provide electrical power to cruise ships when they are moored in Copenhagen Harbour.

Although there is no direct incentive to boost demand for electric vehicles (EVs) in Copenhagen after demand collapsed nationwide following a phasing out of tax breaks for EVs earlier in the year, the country has eliminated one barrier to purchase – there are already more electric car charging stations in Denmark than there are traditional petrol stations, according to a report from the Danish energy supplier, Dansk Energi.

Furthermore, Denmark has recently lowered the tax rate on the country’s cheapest cars to 85% and increased the tax surcharge for cars with poor fuel economy from 1,000Kr (€134) to 6,000Kr (€806), while the limit for when a car is eligible for deductions for good fuel economy increases for both petrol and diesel cars. The move may be seen as an opportunity to reduce the cost of electric vehicles (EVs) and, in conjunction with the proposed diesel ban, drivers are certainly being encouraged to make the switch.