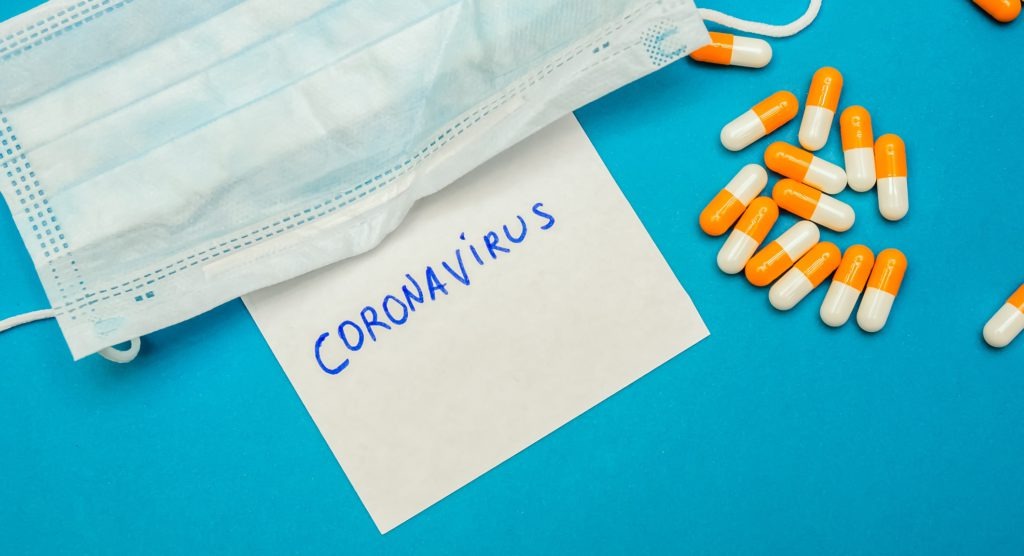 The coronavirus is continuing to impact the automotive industry as Chinese factories slow down production or stop completely.

Fiat Chrysler Automobiles (FCA) has warned that one of its European plants will be forced to stop production in a number of weeks, while Daimler and Honda have made plans to reopen facilities in the country as they attempt to get manufacturing back on track.

Reports suggest that FCA may look to close its Kragujevac facility in Serbia, which currently produces the 500L model. The company is running out of supplies of audio systems and other electronic parts sourced from China, creating bottlenecks that could only be addressed by slowing or stopping the lines.

Should this occur, FCA would be the first carmaker to suspend production in Europe. It is unlikely to be the last, however, as global supply chain shortages affect the ′just-in-time’ model that companies run.

Chief executive Mike Manley said four suppliers in China had been affected by the outbreak, with one ′critical’ maker of parts putting European production at risk. ′We’ve got one high-risk supply at the moment that we have identified,’ he told the Financial Times.

Hyundai has already ceased manufacturing at a plant in Korea due to parts shortages.

Huida Manufacturing, a supplier of steering-system components for PSA Group, has become one of the first to obtain a ′force majeure’ certificate in China, which it hopes will help it avoid penalties for breaching contractual obligations over rates of supply because of the virus outbreak.

The China Council for the Promotion of International Trade said it issued the certificate on 2 February. More companies have since received the document, which is recognised by enterprises, governments, trade associations and customs officials in more than 200 places around the world.

Car sales in China fell in January as the virus took hold, news which could cause alarm among many manufacturers who pin their financial hopes on the market.

Sales were heading for an unprecedented third straight annual decline even before the virus forced authorities to lock down the city of Wuhan and beyond.

′We had the worst January ever in terms of retail,’ said Cui Dongshu, PCA’s secretary-general. ′Pressure on retail has never mounted to such a level since we started tracking the data.’

Daimler has reopened its manufacturing facility in Beijing. ′We started up our factories yesterday and will ramp up on the production and the retail side,’ said CEO Ola KÃ¤llenius. Meanwhile, Honda has suggested it will look to start manufacturing in the country again on 17 February. The company has said it will continue to monitor the situation in the country.