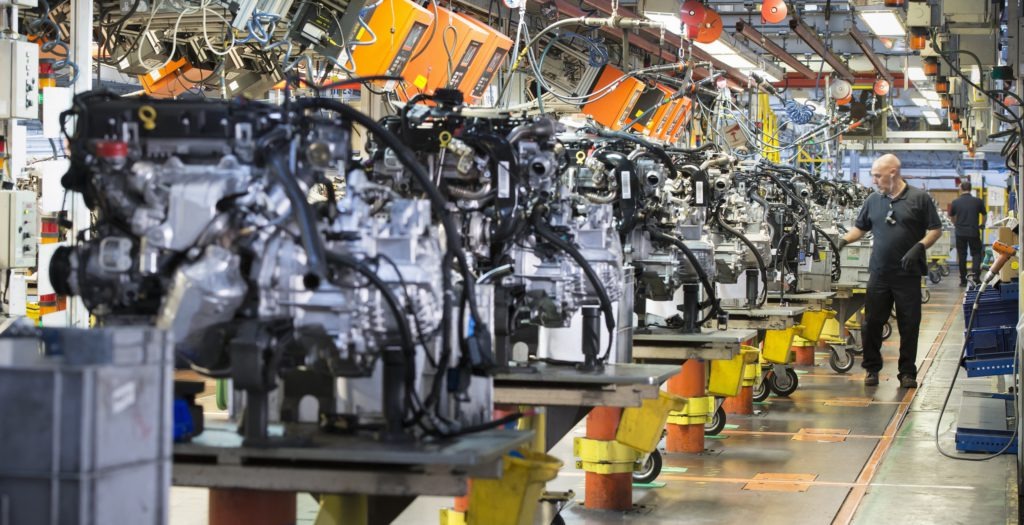 In the wake of the coronavirus (COVID-19) pandemic and national lockdowns, the automotive industry is facing the very real prospect of further job cuts. Already, carmakers, suppliers and industry bodies are warning of difficult times ahead and, in what is already a challenging time, the situation has made things worse.

The problem the industry is facing is one of multiple impacts. Before the COVID-19 pandemic, carmakers were grappling with reducing CO2 emissions. Also, a dramatic decline in diesel sales following demonisation of the technology has not helped. As a result, manufacturers are having to focus on electrification. For some, this meant a need to decrease their workforce numbers as they looked to plough funds into new technologies.

For some carmakers with bases in the UK, the issue of Brexit was another key consideration, especially with uncertainty over the future trading relationships between the country and Europe. If tariffs are introduced, production in the UK may become unfeasible.

Finally, the COVID-19 lockdowns led to a collapse in sales and the subsequent global economic crisis, the like of which has not been seen in over a decade. This means that the automotive industry will likely suffer again as ′big-ticket’ items will no longer be important to consumers unless they are heavily incentivised.

It is anticipated that more jobs will be lost as the year progresses. In the UK, the Society of Motor Manufacturers and Traders (SMMT) revealed the results of a member survey that suggested up to one in six jobs are at risk of redundancy. With a third of automotive workers still furloughed, the end of the UK Government’s job retention lifeline at the end of October highlights the critical need for a dedicated support package to safeguard these jobs.

More than 6,000 UK automotive job cuts were announced in June, according to the organisation. Around 1,000 of these cuts came from Jaguar Land Rover, a carmaker which is already going through a ′turnaround’ plan following a slump in sales in China during 2018.

The company announced a £422 million (€466 million) pre-tax loss in the financial year to March, with a £500 million pre-tax loss in the final quarter (January to March 2020) as the pandemic forced showrooms and factories to shut across the world. The group said it would lose up to 1,100 agency staff, or contractors, ′in the coming months’ from a total UK workforce of 32,000. The move came as JLR lifted its cost-cutting target for March next year by £1 billion to £5 billion.

The SMMT is calling for a support package for the entire sector to help drive demand and ease cash flow. Measures including unfettered access to emergency funding, permanent short-time working, business rate holidays, VAT cuts, and policies that boost consumer confidence would accelerate a sustainable restart for the market and manufacturing.

In Germany, Daimler CEO Ola KÃ¤llenius has suggested the carmaker, together with the whole industry, faces painful cutbacks in the fallout of COVID-19, according to Bloomberg.

The virus outbreak will force manufacturers to do more significant restructuring than they had planned before the crisis erupted, KÃ¤llenius commented. The ′significantly harsher reality’ for the industry following the pandemic will necessitate ′drastic’ salary cuts, with Daimler executives facing bigger reductions than other workers, he said. The adjustments are necessary to protect Daimler’s financial condition and safeguard investments in future technologies, he said.

Daimler had already announced a restructuring plan last year, with cuts to its workforce by more than 10,000 as it looked to focus on electrification. KÃ¤llenius’ warning could perhaps be seen as a precursor to further cuts being made. The German carmaker has issued several warnings over its financial state in the last year, and COVID-19 could cause it to alter its already drastic plans further.

BMW too, is looking to cut jobs. The carmaker has agreed a large number of positions will go as part of a package of measures agreed with its works council. This will be achieved via a mixture of redundancies, early retirement, not renewing temporary contracts and not refilling vacancies. It is the first time BMW has had to downsize since the 2008 financial crisis.

It is not just carmakers that are suffering. Parts supplier ZF is cutting up to 15,000 jobs, around 10% of its workforce, over the next five years. According to a report in the Financial Times, this is due to ′a freeze in consumer demand’ following the COVID-19 pandemic.

The newspaper reports an internal email, in which chief executive Wolf-Henning Scheider and human resources boss Sabine Jaskula wrote: ′Our company will make severe financial losses in 2020. These losses threaten our financial independence, and if we fail to meet certain cost targets, external lenders could demand influence on our business decisions. We want to avoid this and continue to pursue the ZF way independently.’

Half of these job cuts are expected to come from Germany. While demand for products has grown in China, this is not enough to offset losses in other parts of the world, according to the report.

Other factors could play a part in a vastly restructured automotive industry. There is still the risk of a second wave of COVID-19 infections, while the US is experiencing an increasing number of cases across many states. This could lead to further lockdowns and may impact automotive sales in one of the world’s largest markets, further impacting carmaker and supplier finances.

The full impact of the pandemic may not be known until at least the end of the year. While it is likely that job cuts will continue, it is hoped that numbers will be low, as some companies had already put turnaround plans in place.