Court action on diesel bans in Düsseldorf and Stuttgart 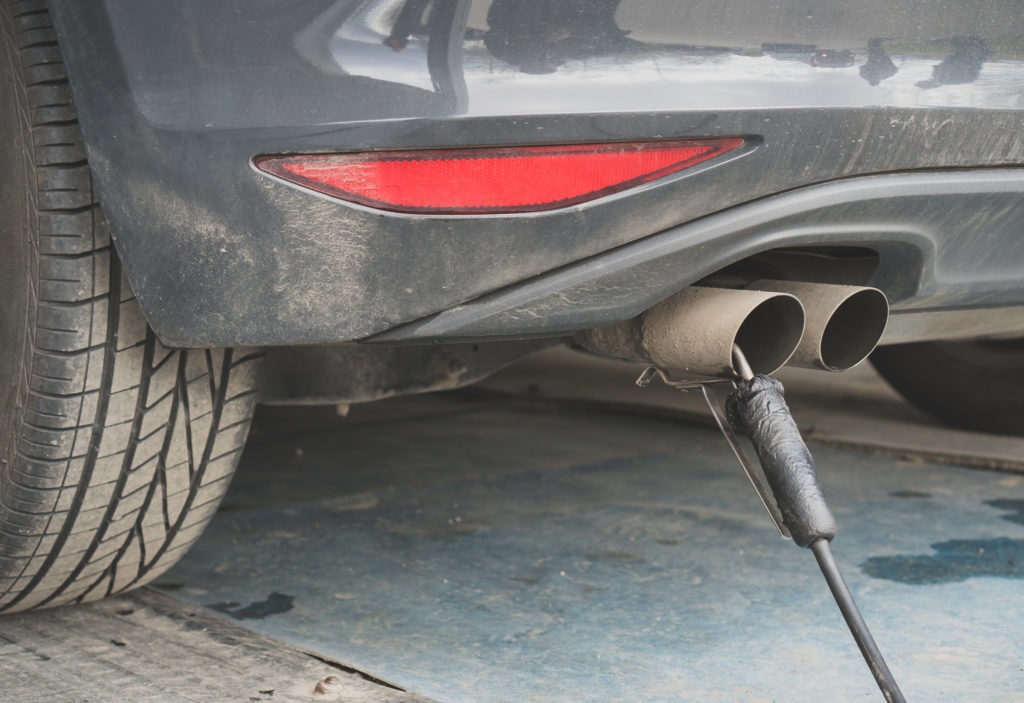 German driving bans in Stuttgart and DÜsseldorf are moving a step closer as the diesel market in the country starts to suffer.

The local government of the state of Baden-Wuerttemberg has agreed to restrictions on Euro 4 and older vehicles in Stuttgart, following pressure from administrative courts. The state government plans to introduce bans in certain parts of the city from 1 January 2019, with a transitional period for residents until 1 April. The coalition will make a decision on whether to extend the ban to Euro 5 vehicles from 2020 depending on the effectiveness of air pollution measures.

Hans-Ulrich RÜlke, the FDP party leader in the state parliament, had said that suggested driving bans are a devastating signal for the automotive sector in Baden-Wuerttemberg. Conversely, the German environmental group DUH is seeking enforcement of Euro 5 driving bans through the federal courts. The group has previously expressed that: ′The exemptions from driving bans for all city dwellers of Stuttgart, originally intended by the state government, are incompatible with the initial judgment of the Federal Administrative Court.’

′Air quality policy in Baden-Wuerttemberg is not determined by elected representatives, but by Daimler, Porsche and Bosch. A recent driving prohibition press conference in Stuttgart showed a provincial government, which defies high-court judgments if the vehicle manufacturers demand this. After Bavaria, Baden-Wuerttemberg is also violating the law and approvingly accepting that people continue to die prematurely and that children suffer from asthma and asphyxiation. We will help these people and enforce the necessary measures for short-term enforcement of the ′clean air’ in Stuttgart now in the context of foreclosure,’ says JÜrgen Resch, CEO of DUH.

Meanwhile, in DÜsseldorf, the city’s administrative court wants to discuss the enforcement of a diesel driving ban on 21 August. This discussion will not be a public one and has been applied for by the German environmental group DUH, which brought an action against both DÜsseldorf and Stuttgart last year, forcing the implementation of bans.

The group is looking to enforce the judgement made in February, with action directed against the NRW state government. It hopes to ensure that, like Stuttgart, driving bans will be implemented from 1 January. The Administrative Court had asked the district government to ensure compliance with nitrogen dioxide limits ′as soon as possible’.

The push for driving bans is putting pressure on the residual values of diesel vehicles. Autovista Group’s German subsidiary Schwacke believes that prices for used diesel will continue to go down until the end of the year.

The introduction of driving bans is line with the expectations of Schwacke following the judgement of the federal administrative court. In other words, individual local measures will be taken, such as in Stuttgart where there are now a number of exceptions. ′What remains is the uncertainty of potential new and used car buyers, which is expressed primarily in buying restraint on diesels,’ the company states.