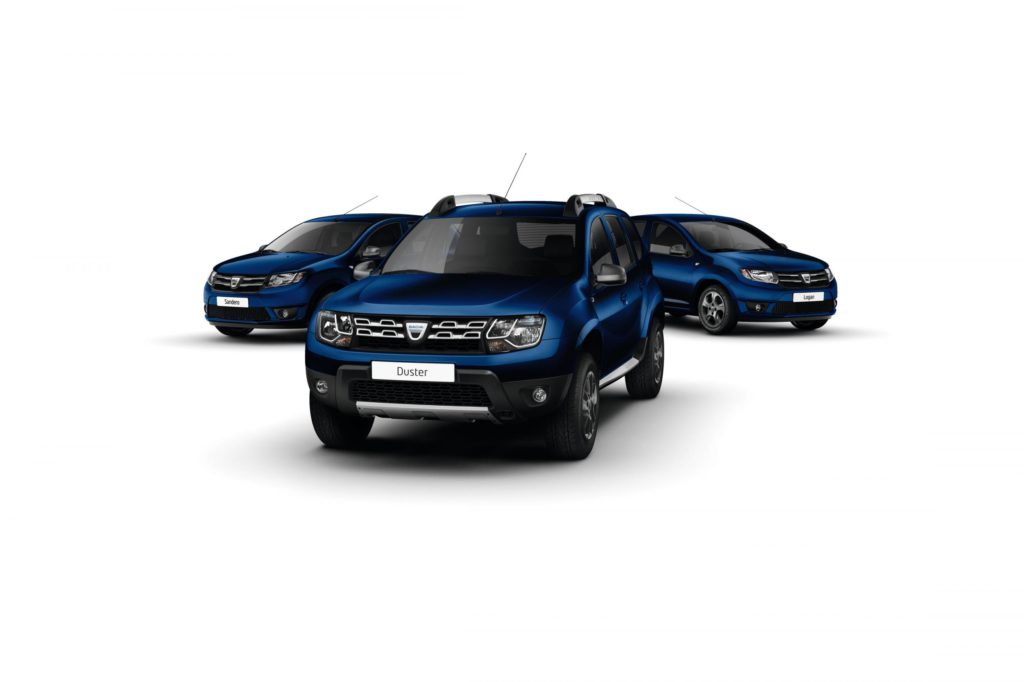 Autohaus Kropf, which is owned by the AVAG Group, a leading dealer group in Germany, has discontinued the sale of Dacia models after two years. According to an article in trade journal kfz-betrieb, the Nuremberg-based dealer was the only one to have a stand-alone contract with the Dacia brand. In other words, the dealer did not also have a Renault franchise.

AVAG’s chief executive, Roman Still, cited the different expectations between Dacia and the AVAG Group as a reason for the termination of the contract. Kfz-betrieb reports that ′making money with Dacia alone is likely to be difficult for dealers. Renault offers a sales margin of five percent to its sales partners. In return, the investments demanded by the partners are manageable, which is why the low-priced brand is an interesting second brand for many Renault dealers.’

′It probably makes more sense to have both brands together,’ said Still. If and how AVAG, which has a turnover of more than €1.5 billion, will work with Renault in the future remains to be seen but kfz-betrieb writes that ′Dacia must now also rethink after the attempt failed to establish a partner without a Renault contract.’

Back in March, Still refuted claims about dealers defecting from the Opel brand as a result of its acquisition by PSA. In January, AVAG, along with the Zentralverbund Deutsches Kraftfahrzeuggewerbe (ZDK), confirmed the results of a survey that used car volumes and prices will essentially be stable in 2017.