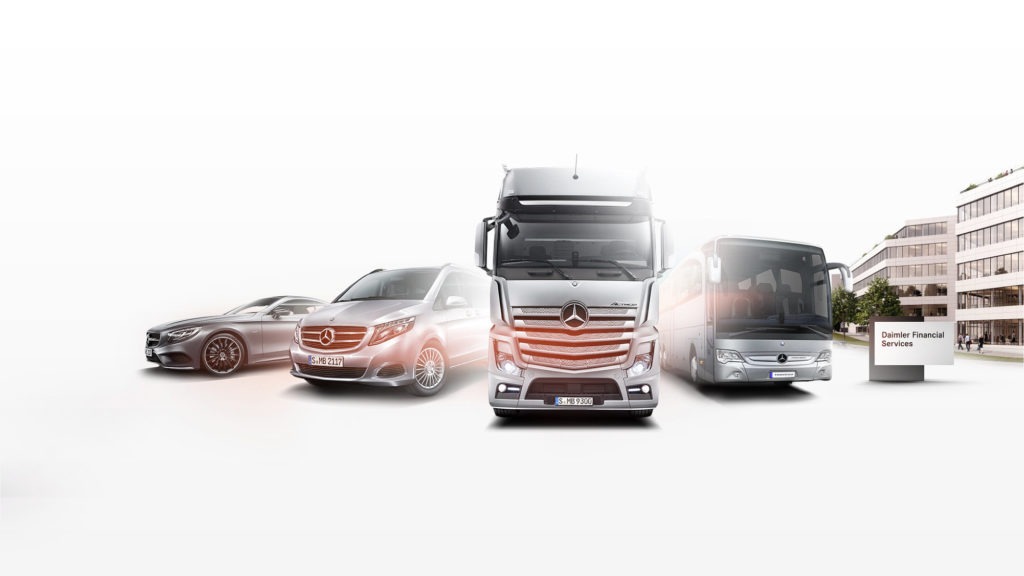 Daimler has cut its 2019 earnings outlook after lifting provisions for issues related to its diesel vehicles by hundreds of millions of euros.

Group earnings before interest and tax for the year are now expected to be at the same level as last year, according to the company. Earnings, which were expected to be slightly above previous levels, will be affected in the second quarter.

′Relevant for the reassessment is an increase in expected expenses in connection with various ongoing governmental proceedings and measures with regard to Mercedes-Benz diesel vehicles,’ the company said in a brief statement.

The increase in the provision is likely to be a ′high three-digit-million euro amount’ it added. The carmaker has not specified which diesel issues would cause the revised results.

However, the news follows an announcement by the German Transport Ministry that the carmaker must recall 60,000 Mercedes-Benz diesel cars after regulators found that they were equipped with software aimed at distorting emissions tests.

Daimler has confirmed that the recall has been ordered but also confirmed it would appeal against the decision while continuing to cooperate with regulators. The ministry has said that it will expand its investigation into further models.

The Stuttgart-based owner of Mercedes-Benz is being investigated for its diesel emissions in both Europe and the United States. It issued a similar profit warning on diesel issues in October.

While Daimler was a whistle-blower in that case and said at the time that it expected to avoid fines, BMW booked a provision of more than €1 billion.

Daimler’s finances are also being hit by the expansion into electric vehicles (EVs), brought about by the collapse of the European diesel market and the necessity to meet strict CO2 emissions targets by 2021.

Last year, the carmaker warned that following the introduction of WLTP, its average fleet emissions increased to 135g/km. EU rules state that a fine of €95 per kg over its 95g/km target, multiplied by the number of vehicles sold in 2020 and 2021, will be levied on carmakers exceeding the emissions targets. With this in mind, Daimler could be looking at a possible €6 billion fine based on current results.

Earlier this year, new CEO Ola KÃ¤llenius announced he is planning €6 billion of cuts while seeking to shore up the business following a drop of 22% in the German carmaker’s operating profit during Q4 2018.