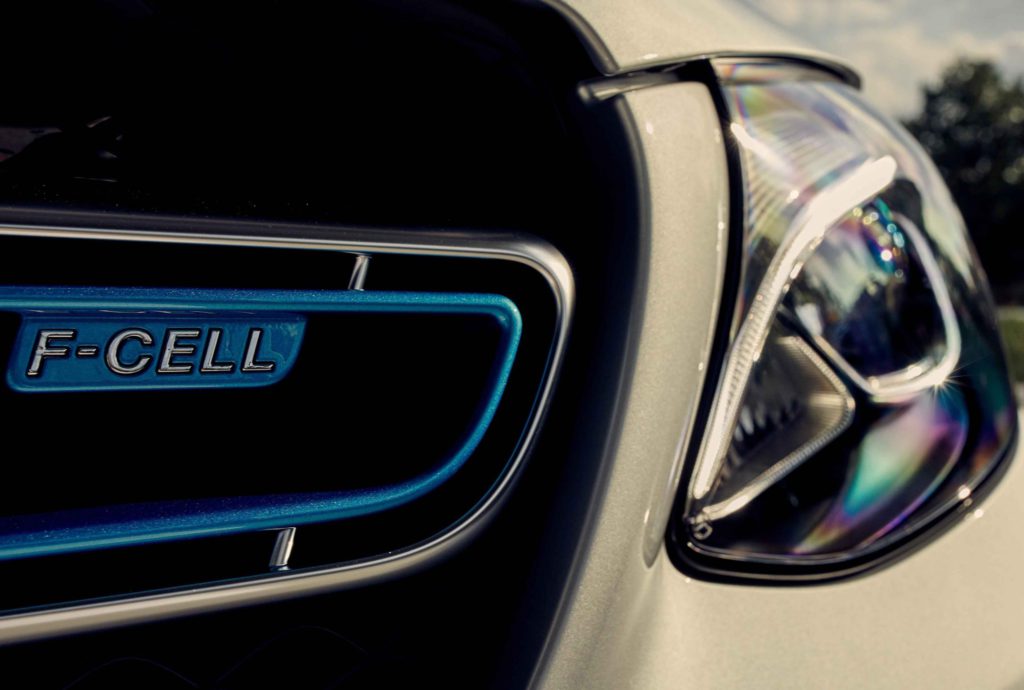 While many vehicle manufacturers are developing electric vehicles (EVs) to ensure they don’t fall foul of new European CO2 limits, some are still pressing ahead with development of hydrogen technology.

Daimler’s Mercedes-Benz brand has been vocal on its development of the technology and has now announced it has handed over the first GLC F-CELL vehicles to selected customers in the German market.

The carmaker has positioned the vehicle as unique, being the only one that offers hydrogen fuel cells alongside a plug-in battery drive option.

Alongside various national and regional ministries as well as the National Organisation Hydrogen (NOW) and H2 Mobility, the first customers in the German market also include Deutsche Bahn, the German railways. Further handovers will also be made this year, including to the companies Air Liquide, Shell, Linde AG and also the cities of Stuttgart and Hamburg. Other business, as well as private customers in Germany, will also be able to enjoy access to the GLC F-CELL from the spring of 2019 via Mercedes-Benz Rent.

With a hydrogen consumption of around 1 kg/100 km, the GLC F-CELL achieves around 430 hydrogen-based kilometres1 in the NEDC cycle; in hybrid mode, it additionally delivers up to 51 km1 on a fully charged battery. At the same time, an output of 155 kW helps to ensure high driving dynamics.

Given the new technology and the fact that the hydrogen filling station network has only just started to expand, the market launch of the GLC F-CELL is taking place in selected metropolitan regions. Above all the focus is on major cities which are already comparatively well equipped with hydrogen filling stations, such as Stuttgart, DÜsseldorf, Berlin, Hamburg, Frankfurt, Munich and Cologne.

A full-coverage infrastructure is an essential requirement for the success of electric mobility in Germany. Both the expansion of electric charging stations as well as hydrogen refuelling stations is currently being pushed forward.

Also when it comes to the hydrogen infrastructure, progress is constantly being made. Together with its partners in the H2 Mobility joint venture, Daimler has drawn up a plan of action. By the end of 2019, the hydrogen refuelling station network is already expected to grow from its current level of 50 to some 100 stations. The long-term objective of the partners is a network of up to 400 hydrogen refuelling stations. Similar infrastructure projects are being promoted in Europe, the USA and Japan.

Daimler introduced its Mercedes-Benz GLC F-Cell at the IAA in Frankfurt last year. Speaking at the Detroit show earlier this year, Ola Kaellenius, Daimler board member in charge of R&D, said: ′We will scale, in terms of going into tens and hundreds of thousands of production, the battery-electric vehicles first. But we will keep the fuel cell in development, so we have this technological option should there be a shift in the market in this direction.’