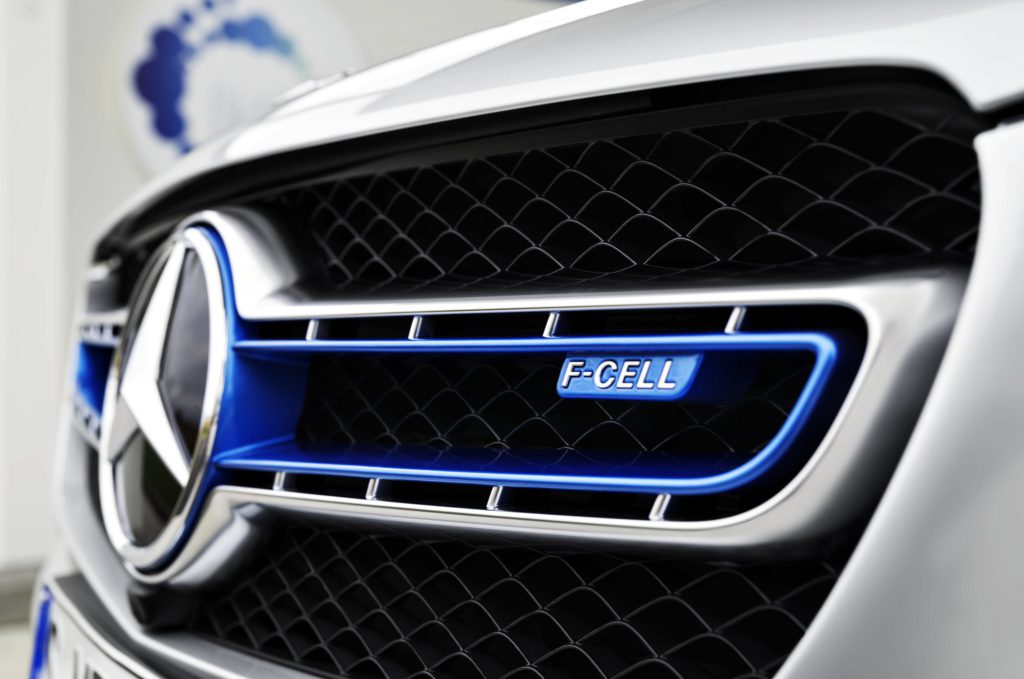 Daimler has again warned investors over its profits, suggesting the company will post a second-quarter loss due to various provisions.

The company expects a drop of €1.6 billion before interest and taxes in Q2, blaming the need to provide an extended recall in connection with issues surrounding Takata airbags, which itself will cost €1 billion. In the same period last year, the carmaker made a €2.6 billion profit.

In June, Daimler cut its profit forecast for the third time in a year.

The German carmaker also took a hit of €1.6 billion following a reassessment made in connection with ongoing governmental and court proceedings and measures relating to Mercedes-Benz diesel vehicles.

′A decision by the Board of Management in the context of the product portfolio review and prioritisation, which was taken today, will affect earnings of the Mercedes-Benz Vans division in the second quarter 2019 by around €0.5 billion euros,’ Daimler said.

There was also lower-than-predicted growth in automotive markets, which has had an impact on the company’s profits, together with slower product pushes that affected availability.

Sales of Mercedes-Benz cars fell 7% in Q1 in part due to manufacturing bottlenecks for the A-class compact car in Aguascalientes, Mexico, the Sprinter van in Charleston, South Carolina, and the GLE SUV in Tuscaloosa, Alabama.

New CEO Ola KÃ¤llenius is seeking to shore up the business with €6 billion of savings following a drop of 22% in the German carmaker’s operating profit during Q4 2018. This was blamed on trade wars, industry downturn, and the rising cost of electric vehicle (EV) development, according to reports.

Daimler announced in June that it would cut its 2019 earnings outlook after lifting provisions for issues related to its diesel vehicles by hundreds of millions of euros.

The increase in the provision was likely to be a ′high three-digit-million euro amount’. The carmaker has not specified which diesel issues would cause the revised results.

With the need to invest in electric vehicles and autonomous technology, carmakers are struggling to balance the books. With CO2 emission fines also looming in the next few years, many companies are feeling a pinch on their finances.

To share the costs, Daimler is collaborating with BMW on driverless vehicle development, having already agreed on a deal to merge its mobility services provider with its domestic ′rival’ earlier this year.

However, BMW is also experiencing financial worries. The company warned on profits itself earlier this year, citing increased technology investment and a €1 billion provision for a fine over its part in an emissions-related cartel, which Daimler was also implicated in.