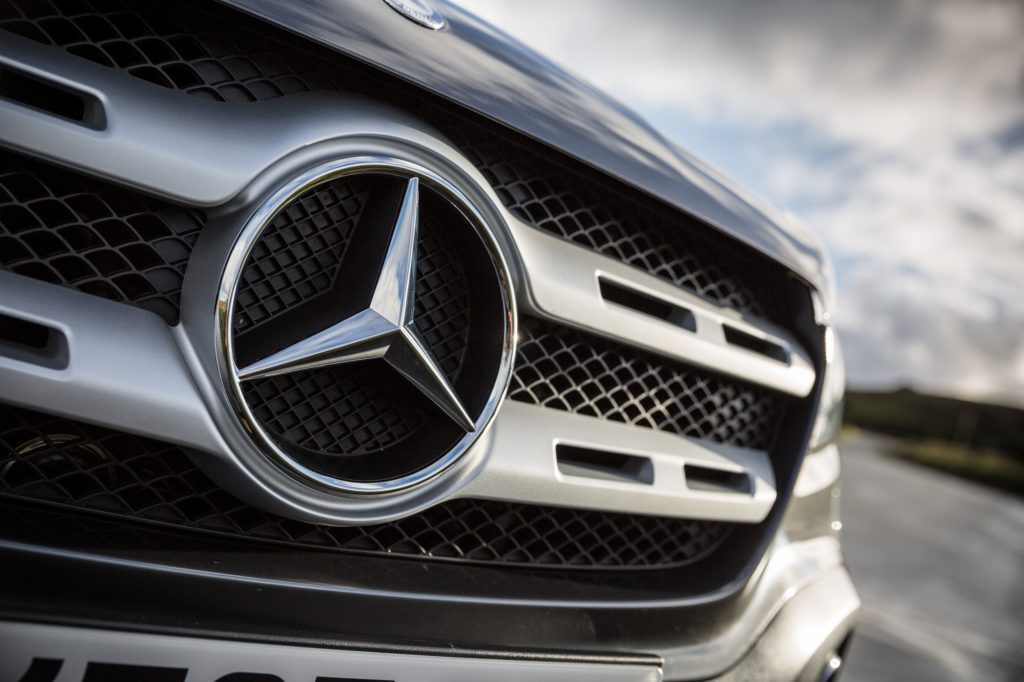 Daimler has announced a new corporate structure, designed to give its trucks, mobility services and Mercedes-Benz brand better opportunities to seek growth.

The company is to establish three legally independent entities; Mercedes-Benz, Daimler Truck and Daimler Mobility, under the umbrella of the main Daimler company. As part of this move, the manufacturer has agreed to terms with union representatives to secure jobs across the business and invest in the company’s plants in Germany.

Manfred Bischoff, Chairman of the Supervisory Board of Daimler AG, commented: ′The new structure positions Daimler to tackle the rapid pace of change in the mobility sector and the corresponding strategic challenges. Legally independent divisions will sharpen our focus on the future success of the business.’

The plans were first suggested by the company in October last year. Once the restructuring is completed, which is expected to be in late 2019 should shareholders approve at the company’s annual general meeting in May, the Mercedes-Benz Cars and Vans division will have around 175,000 employees worldwide, while the Daimler Trucks and Buses division will have around 100,000 employees. Daimler Financial Services, already legally independent, will be called Daimler Mobility. It will have about 13,000 employees.

Daimler AG, the parent company, will exercise corporate governance, strategy and management functions and provide cross-divisional business services. This will also ensure that synergies between the entities remain as before. As an operational holding company, responsibility for the funding of the entire Group will continue to lie with Daimler AG, as the only company in the corporate group to be listed on the stock exchange. There are no plans for the corporation to divest individual divisions.

The move was confirmed shortly after Daimler posted its lowest second-quarter earnings in at least five years, causing chief executive Dieter Zetsche to complain: ′The automotive industry, and therefore we too, have many challenges to overcome.’

The company is currently developing both electric and hydrogen vehicles to meet the challenges of a falling diesel market and the need to balance a drop in sales of the fuel with the strict CO2 requirements of the European Union. Additionally, with a change in ownership attitudes, the company is having to invest in ridesharing schemes. It recently announced a partnership with BMW, merging its car2go service with its rival’s DriveNow operation.

Daimler also suggested that its profits would be lower in Q3 2018 due in part to the need to prepare for WLTP. In a statement, the company said: ′Due to several factors, some temporary restrictions in the availability of vehicles of Mercedes-Benz Cars will occur as the year progresses. This also means that some of Daimler’s customers have to switch to vehicles with lower margins. Among others, these factors include the known delivery hold for some diesel models and challenges in the supply chain.

′Furthermore, certification of vehicles in some international markets currently require longer preparation than usual. For a longer period, Daimler has been working intensively on software updates, the changeover to the new European test standard WLTP, as well as technical and legal clarification of open questions. Therefore, the certification of new models has, in part, not yet advanced as expected.

′It is also important to note that the certification process according to the new WLTP standard is expected to cause expenses in the second half of the year.’