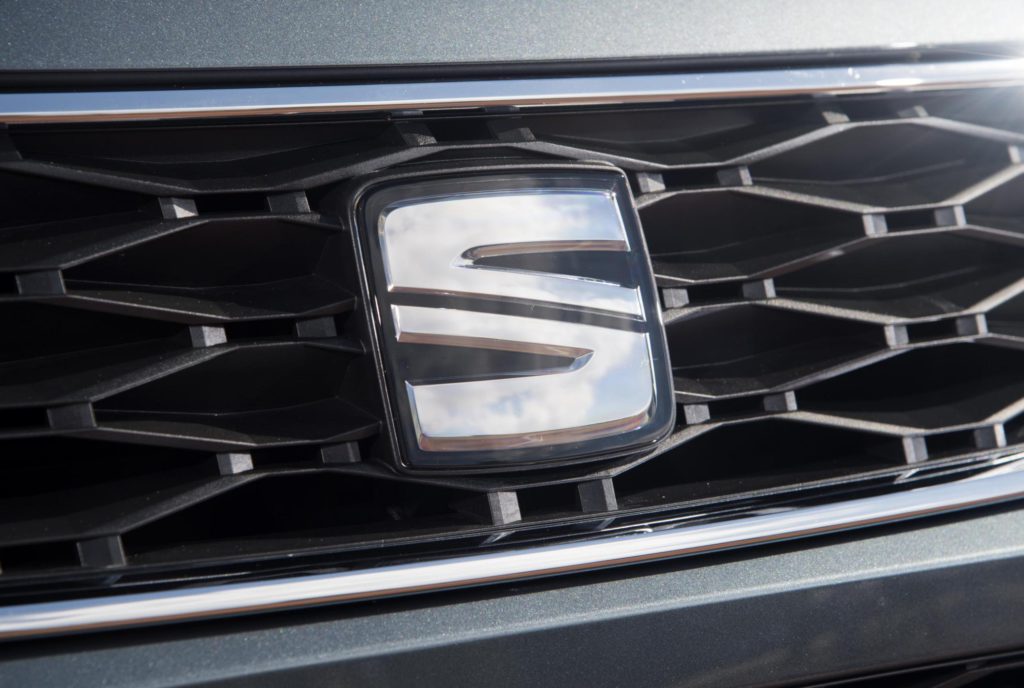 SEAT president Luca de Meo is to step down from his role with immediate effect, increasing speculation about his candidacy for the CEO post at Renault.

De Meo will be replaced by SEAT vice-president for finance, Carsten Isensee, until further notice, the carmaker said in a statement. Isensee will also continue with his existing duties, while De Meo remains with the Volkswagen Group, for the time being.

In a separate statement, Volkswagen Group (VW) said de Meo had his duties as chief executive of SEAT revoked at his own request and by mutual agreement.

De Meo has been the leading contender to take over the CEO role at Renault since Thierry Bolloré was ousted last year. The Italian is the only external contender for the role and needs to agree both an exit package with VW and a joining package with Renault, according to people familiar with the matter.

One obstacle is the stringent non-compete clause in his contract, sources say. The French carmaker’s chief financial officer and acting chief executive, Clotilde Delbos, is also still in contention for the permanent position if de Meo does not join.

One of De Meo’s first jobs, should he take over at Renault, will be to restore peace between the carmaker and its alliance partner Nissan. This is expected to become more difficult with former chairman Carlos Ghosn expected to reveal details of his conviction following his escape from Japan.

De Meo, who speaks five languages, has presided over recovery of SEAT from a weaker brand at VW to one of its fastest-growing marques, with profits in 2018 rising 24% to €286 million. Sales for the first nine months in 2019 rose almost 10%, boosted by a new range of sport utility vehicles and strong sales in southern Europe.