Dealerships still not aware of WLTP as deadline looms 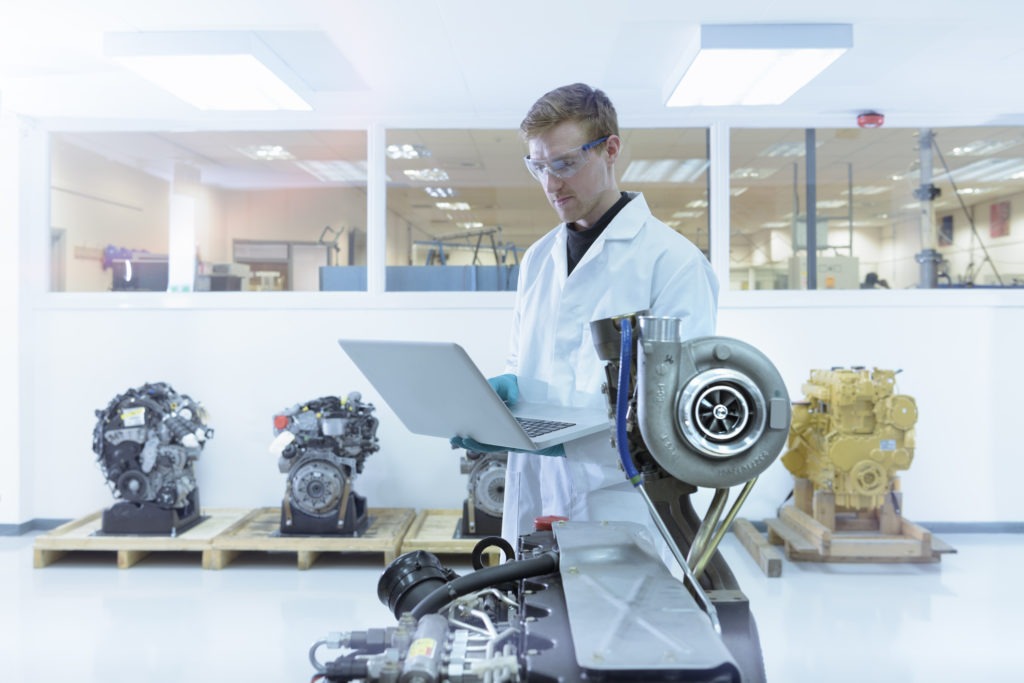 Around one in ten dealerships in the UK are still unaware of the Worldwide Harmonised Light Vehicle Test Procedure (WLTP) according to the results of a new survey.

All new vehicles offered for sale after 1 September must be compliant with the emissions standards set by the new test procedure. This involves laboratory checks and for the first time, real-world driving simulations on roads to gather a true picture about vehicle output.

However, Manheim’s latest dealer sentiment survey showed that 14% of dealers in Britain admitted to not knowing what WLTP is.

The majority (91%) of the dealer sample said that WLTP has contributed to a lower September order take compared to last year.

With stock availability concerns increasing as WLTP looms on the horizon, just over half of those dealers taking part in the survey said they have pre-registered stock in August to overcome WLTP related issues.

August’s registration figures in the UK are expected to be higher than average, with some manufacturers rushing to register all existing unsold stock that is not WLTP compliant, or else risk further costs of retrofitting them with new technologies required to ensure their emissions profiles match those of their compliant counterparts.

Manheim’s Philip Nothard said: ′As we get ever closer to WLTP being implemented, having one in ten dealers admitting to not knowing what WLTP is, frankly is quite shocking.

′When this new revelation is added to our previous dealer sentiment survey finding that a third of dealers were not aware of when WLTP comes into force, it demonstrates in quite stark terms the amount of confusion and ambiguity that still exists around WLTP.

′These dealer concerns along with the lack of awareness and uncertainty that still exists should be deeply concerning to the industry as WLTP gets closer to being implemented.’

Sue Robinson, director of the National Franchised Dealers Association (NFDA), added: ′The NFDA has contacted individual manufacturers to urge them to provide their respective dealer networks with clear guidance on WLTP and the effects its introduction may have.

′We also held a workshop last month to help dealers address the potential implications of the introduction of WLTP and encourage the dialogue between dealers and manufacturers.

′It is vital that manufacturer’ expectations are realistic and feasible and that dealers know what products they are going to be supplied with and their status. We will continue to address WLTP at our regional meetings and weekly NFDA newsletter, and work closely with dealers and manufacturers to address the issue.’

German manufacturer Daimler is already taking steps to ensure its dealers are up to speed with the differences between WLTP and the previous testing regime, holding a number of workshops just days before the 1 September deadline.