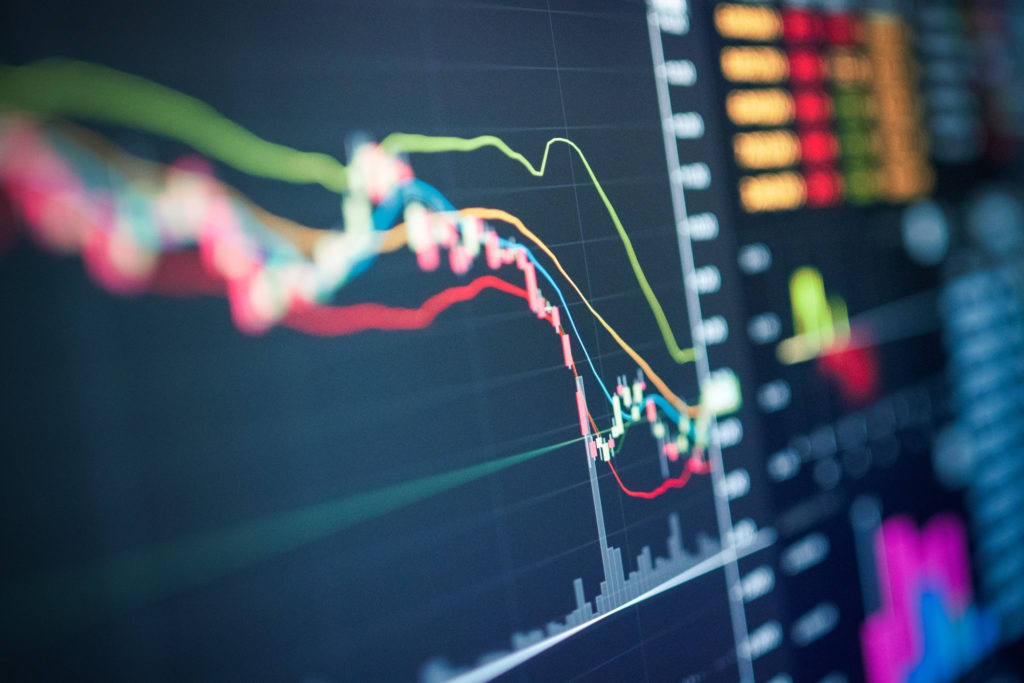 The European new-car markets of France, Italy and Spain all contracted in January 2021, compared to the first month of 2020. However, the shaky start to the year is deceptive for numerous reasons, explains Autovista Group senior data journalist Neil King.

The resurgence of COVID-19 cases and the economic repercussions continue to suppress the new-car markets of France, Italy and Spain. Registrations declined again year on year in January in all three countries, according to data released by the respective automotive trade associations.

New-car registrations were 5.8% lower in France in January 2021 than in the same month of 2020, according to the latest data released by the CCFA, the French automotive industry association.

This is a significant improvement on the 27% contraction in November, when dealers were closed for most of the month, and the 11.8% year-on-year downturn in December. Moreover, there were two fewer working days in January 2021 than in January last year and, adjusted for working days, the CCFA calculates that registrations actually rose by 3.6% in the month.

On an annualised basis, adjusted for working days, demand was above 1.9 million units in January. Demand will come under some pressure later in the year as incentives for battery-electric vehicles (BEVs) will be reduced by €1,000 from 1 July. However, assuming no further COVID-19 restrictions on dealerships in France, Autovista Group forecasts that the new-car market will grow by 18% in 2021, following the 25% contraction in 2020, to about 1.95 million units.

In Italy, the year-on-year downturn in January reported by the industry association ANFIA was 14%. This is the fourth consecutive month that the country is back in negative territory following the 9.5% growth in new-car registrations in September due to the government scrappage incentives that came into effect at the beginning of August as part of the Decreto Rilancio (Relaunch Decree). These have been exhausted, but the negative effects are being counterbalanced by new purchase incentives to renew the Italian vehicle fleet with less polluting and safer cars, introduced on 1 January. Adjusted for working days, the market only declined by about 6% in the month.

′The opening month of 2021 was partly disadvantaged due to two fewer working days than in January 2020. Also, the first days of the month, with the last part of the holidays in the ′red zone’, may have induced consumers to postpone purchases, despite the full activity of dealers, while the ongoing government crisis added a further uncertainty factor in an already particularly difficult historical moment,’ commented ANFIA president Paolo Scudieri.

′It is probable that, in the absence of the incentive measures that came into force on 1 January, the market results would have been worse. There is a lot to recover, but we are confident that we will see a gradual restart of demand in the coming months,’ added Scudieri.

Assuming the crisis in the Italian government is quickly resolved and, moreover, there are no further COVID-19 restrictions on dealerships in 2021, Autovista Group forecasts that the Italian new-car market will grow by 21% in 2021, to about 1.67 million units. This is a higher growth rate than in France, but Italy starts from a weaker base, with registrations down 28% in 2020.

In Spain, just 41,966 new cars were registered during January, equating to a dramatic contraction of 51.5% compared to January 2020, according to ANFAC, the Spanish vehicle manufacturers’ association. ′There has not been a worse January since 1989, which had a monthly sales record like the current one,’ the industry body commented. However, adjusted for the two fewer working days, the market contraction was about 43%, and storm Filomena also affected registrations activity.

Furthermore, the December figures were buoyed by consumers taking advantage of the RENOVE scrappage scheme before it ended on 31 December. Similarly, the increase in vehicle registration taxes from 1 January brought demand forward into the tail end of 2020. Autovista Group estimates that about 10,000 registrations were lost in January as a result.

′It can be said that the automotive market practically disappeared in January. Consumer confidence remains at a minimum, the relapse into the pandemic, with the consequent mobility restrictions, and the impact of storm Filomena have been decisive. To this, we must add that in December there were customers who advanced their purchase to avoid the registration-tax increase,’ commented Raúl Morales, communications director of the Spanish dealers’ association Faconauto.

′January is not usually a month that stands out, but this year’s data highlight the delicate moment that the sector is going through and, what is more worrying, the difficult months that still lie ahead, at least during the first half of this year. Recovering demand is urgent to break this negative spiral. And we had the tool to achieve it: if the RENOVE plan had been continued, with some tweaking to improve it, we would surely be talking about minor drops and better prospects for the coming months,’ Morales added.

Nevertheless, ′bitter-sweet’ Spain has definitely turned sour, and the higher WLTP-based taxes will continue to constrain new-car demand, especially in the early part of 2021. The poor economic outlook for Spain will also weigh heavily and the new-car market is expected to remain firmly below one million units in 2021. Autovista Group currently forecasts that demand will recover from the 32% loss in 2020, albeit only by 9% to about 930,000 units in 2021.