The demise of the mini car in Europe 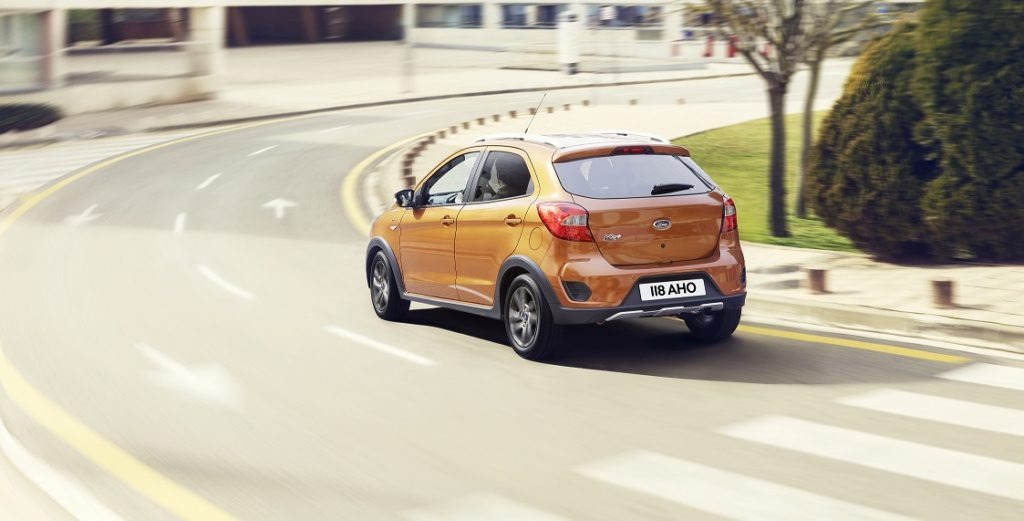 The A-segment is an increasingly challenging area of the automotive market in Europe. Low prices and margins of minicars mean manufacturers are struggling to add the technology needed to meet EU CO2 targets, while still maintaining profitability. There are already casualties.

VW CEO Herbert Diess has previously warned about the higher costs of small electric cars. Speaking at the Detroit Motor Show in January, Automotive News Europe reported Diess saying: ′the retail price of a VW Up minicar could rise in price by about €3,500 to €14,500 to be compliant with the 2030 emissions target. The price for the small Polo model could rise by €4,000.’

Diess added that ′I am not sure how many customers could still afford our entry-level models. Those models are really under threat.’ he said.

Autovista Group analysis has already revealed that small, B-segment, BEVs are struggling to compete in terms of total cost of ownership (TCO) against their internal combustion engine (ICE) equivalents. This is jeopardising the future of small cars as they need to be electrified to meet emissions targets and the outlook is even bleaker for mini cars.

Battery costs are still too high to be absorbed at the lower price point of smaller cars and therefore smaller BEVs cannot offer buyers a competitive TCO, even before any discounting of petrol and diesel counterparts is applied. The irony is that smaller cars will need to rely heavily on ICE engines for the foreseeable future and will, therefore, increase the average fleet emissions of brands if/when consumers of larger cars go electric.

Larger BEVs such as the VW e-Golf can offer a competitive TCO in Germany, albeit only if discounts for petrol and diesel variants of the Golf are not factored in. Nevertheless, battery costs and, in turn, prices and TCO need to come down for BEVs to gain widespread appeal.

Carmakers may be forced to rationalise their whole small car portfolio as they seek to meet increasingly stringent emissions targets. The Financial Times recently even wrote about ′an unintended consequence of the EU’s 2030 emissions targets being the death of the small car.’ The latest evidence suggests that the demise of the mini car is already underway in Europe.

An alternative solution may be simply to reduce the prices of smaller BEVs in an effort to boost demand and therefore lower battery costs through greater economies of scale. However, this will further erode carmakers’ profits at a time they are investing heavily in electric and autonomous technology.

The only other alternative for carmakers is to pay the fines for not meeting the emissions targets.

Ford is launching a new business model in Europe alongside a fresh vehicle line-up, which will see a number of location closures and job cuts.

′The most comprehensive redesign in the history of its business in Europe’ comes as the company is on track to significantly improve its financial results in Europe this year, paving the way to sustainable profitability and its longer-term goal of delivering a 6% EBIT margin.

Ford is freshening its vehicle line-up, concentrating on its popular models and SUVs. The company is committed to introducing at least three new nameplates in the next five years as it continues to grow its utility vehicle portfolio, including the Mustang-inspired electric performance utility vehicle. The new nameplates are in addition to the all-new Kuga, Puma and Explorer Plug-In Hybrid that are coming by early 2020. Every new nameplate will also include an electrified option.

However, Ford is lagging behind other carmakers when it comes to electric mobility and earlier this month, Ford and VW announced details on their joint development of both electric and autonomous vehicles.

The carmakers’ global collaboration sees Ford gain access to VW’s MEB platform for electric vehicles. Conversely whereas VW will invest $2.6 billion (€2.3 billion) for an equal share in Ford’s autonomous business Argo AI and will develop autonomous platforms and technology alongside the company to use in its own future vehicles.

‘Ford will become the first additional automaker to use Volkswagen’s dedicated electric vehicle architecture and Modular Electric Toolkit – or MEB – to deliver a high-volume zero-emission vehicle in Europe starting in 2023. Ford expects to deliver more than 600,000 European vehicles using the MEB architecture over six years, with a second all-new Ford model for European customers under discussion,’ according to statements simultaneously released by Ford and VW.