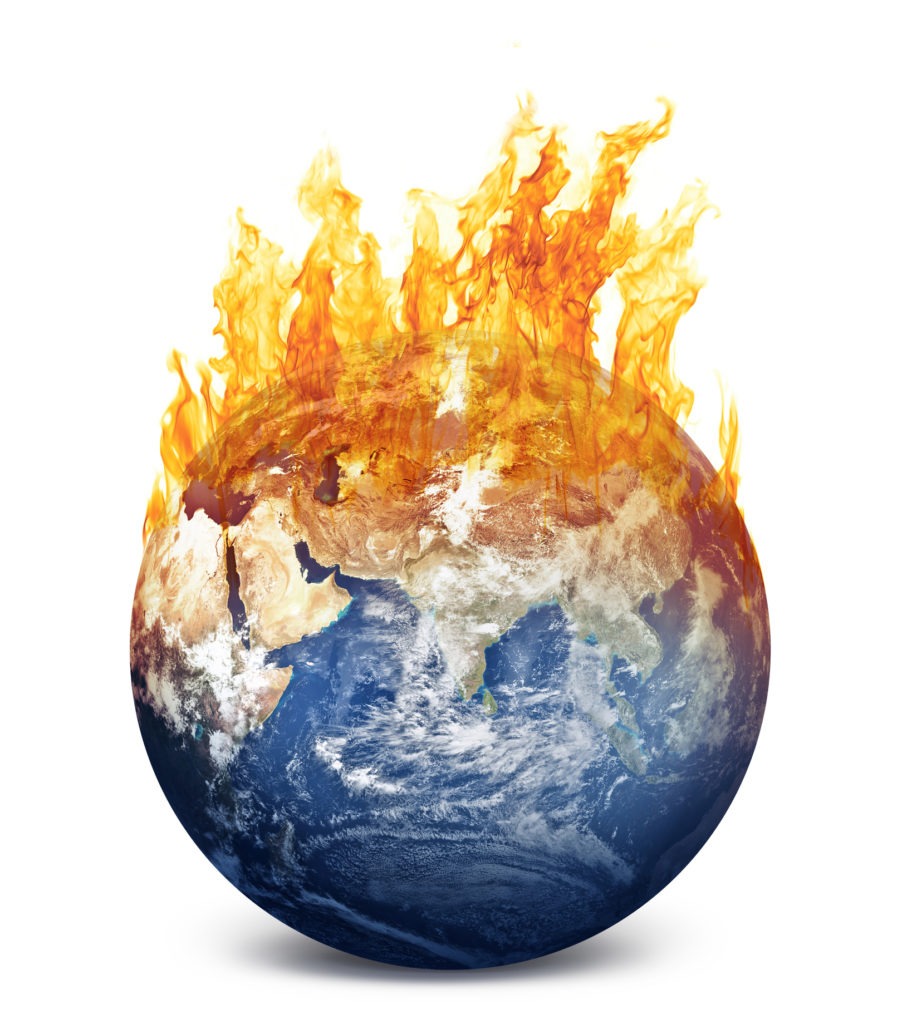 Declining diesel demand has put German fleet CO2 emissions on course to rise for the first time since the 1990s, jeopardising the EU’s 2020 fleet CO2 target. Fears are rising that this picture is beginning to spread across much of Europe. A consumer scare led by politicians calling for diesel bans in cities has caused Germany’s diesel new car share to fall to only 41% in the first six months of 2017, down from 46% in 2016. In some cases, this even includes very low emission Euro 6 diesels and a Swedish study has also found that a Tesla is more polluting than an eight-year-old-car, leading to accusations politicians post-Dieselgate are engaging in ′diesel bashing’ for political purposes rather than looking at the evidence. As a result, ′green’ politicians are actually risking causing serious damage to the environment in the short term and putting the EU’s climate ambitions at risk.

Statistics from Germany’s VDIK automobile importers association show that emissions of new vehicles sold in Germany rose to 127.6g of CO2/km on average over the period January-May, up from 127.0g/km over the same period last year.

This has not happened, at least among VDIK members, since 1997 and the signing of the first major world climate deal, the Kyoto Protocol, when emissions had only just started to enter the central political and regulatory agenda.

This largely politically-induced turnaround risks the EU failing to meet its target of reducing overall fleet emissions to 95g/km by 2020, down from 118.1g/km on average in 2016.

According to the European Environmental Agency, last year saw the smallest year-on-year improvement in CO2 emissions from the EU’s new car fleet in the last decade, with a reduction of only 1.4g/km. This was attributed to falling demand for diesels, which are 15-20% more fuel efficient than petrol engines, as well as booming sales of SUVs, which tend to be heavier and less aerodynamic than other forms of car such as hatchbacks and sedans and therefore have higher emissions.

Further fanning the flames of the diesel bashing, German environmental association BUND has filed action against the German KBA association in an attempt to force it to ban the sale of new diesel cars with excessively high NOx emissions.

Using highly politically-charged language, BUND chairman Hubert Weiger said: ′The scandalous inaction of car manufacturers, responsible authorities and Federal Minister of Transport Alexander Dobrindt must finally be drawn to a halt. New diesel cars which significantly exceed the emission limit value of 80 milligrams of nitrogen oxide per kilometre on the road can no longer be sold. Every day around 3,500 of these cars hit our streets.’

BUND argues that the KBA not only has the power to impose a ban on the sale of these cars, but is obliged to do so under its regulations (namely, Article 10 (5) of Regulation (EC) No 715/2007).

It bluntly claims that if the KBA does not do so, it is in effect ′legalising the unlawful exceedance of emissions limits at the expense of the environment and human health.’

However, as the VDIK figures show, environmental groups such as BUND harming the image of diesels is arguably threatening fleet efforts to improve the health of the planet.