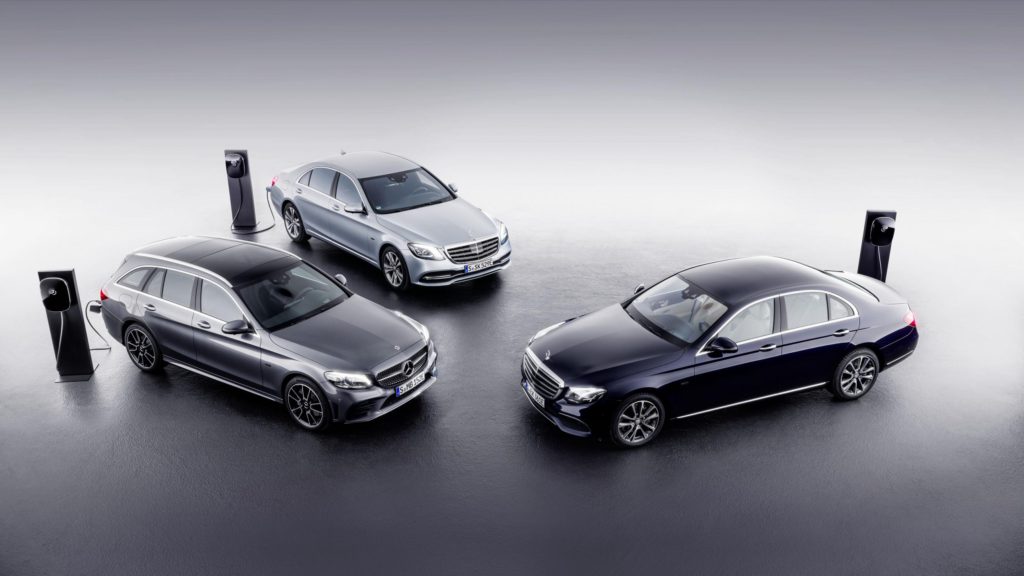 The diesel engine may have found a future as Daimler brand Mercedes plans to use the technology in a new generation of hybrid vehicles.

The company is planning to introduce C and E-Class plug-in diesel hybrids later this year, utilising its third-generation hybrid technology and mating it with a diesel-based powertrain. This would be the first time Mercedes has brought a diesel-hybrid to production and would be the brand’s first hybrid vehicle since the S560.

Diesel technology is being shunned by manufacturers globally as consumers turn away from the fuel. Already, Toyota and Fiat Chrysler (FCA), have said they will end development of diesel and phase out their use in their fleets, while Porsche has also suggested it will scale back its use of the technology.

Daimler has been a vocal supporter of the fuel. At an Electric Vehicle Symposium in Stuttgart, towards the end of last year, the company’s research and development expert Ola Kallenius gave a detailed presentation of Daimler’s drive strategy. In this, diesel still plays an important role, although hybrid and electric vehicles (EVs) will continue to grow within the ranges, supplanting traditional engine sales.

While Mercedes is betting on plug-in diesels, other automakers are avoiding the technology because it is expensive to add a high-voltage drivetrain to an already costly diesel engine, pushing up the car’s retail price.

Volvo launched a diesel plug-in hybrid in 2012 in the V60 but is switching its plug-in technology from diesels to gasoline versions with the launch of the new V60. The company is planning to end sales of traditional petrol and diesel engines from 2019.

Peugeot planned to benefit from increased demand for low CO2 cars with hybrid diesel models that were less expensive because they did not have plug-in systems. But sales were low, and in 2016 the manufacturer said it was dropping diesel hybrids. Instead, the automaker will introduce gasoline plug-in hybrids starting next year.

Mercedes, however, expects there will be demand for the cars among its customer base. ′We firmly believe in the diesel, and we are bringing the diesel plug-in because we are convinced it’s a fantastic offer for customers,’ said Mercedes sales and marketing chief Britta Seeger.

Besides reducing CO2 emissions, the system offers a torque boost and improves the cars’ climate control equipment because of its extra electrical power.

The 90-kilowatt electric motor adds 440 Newton-meters of further torque. Total system torque is to 700 Nm at just 1,400 revolutions per minute. ′That takes us right into performance car territory. With the right technology, the diesel has a future – improving it is better than banning it,’ Kallenius said at the Geneva auto show earlier this month, referring to potential diesel driving bans in German cities.