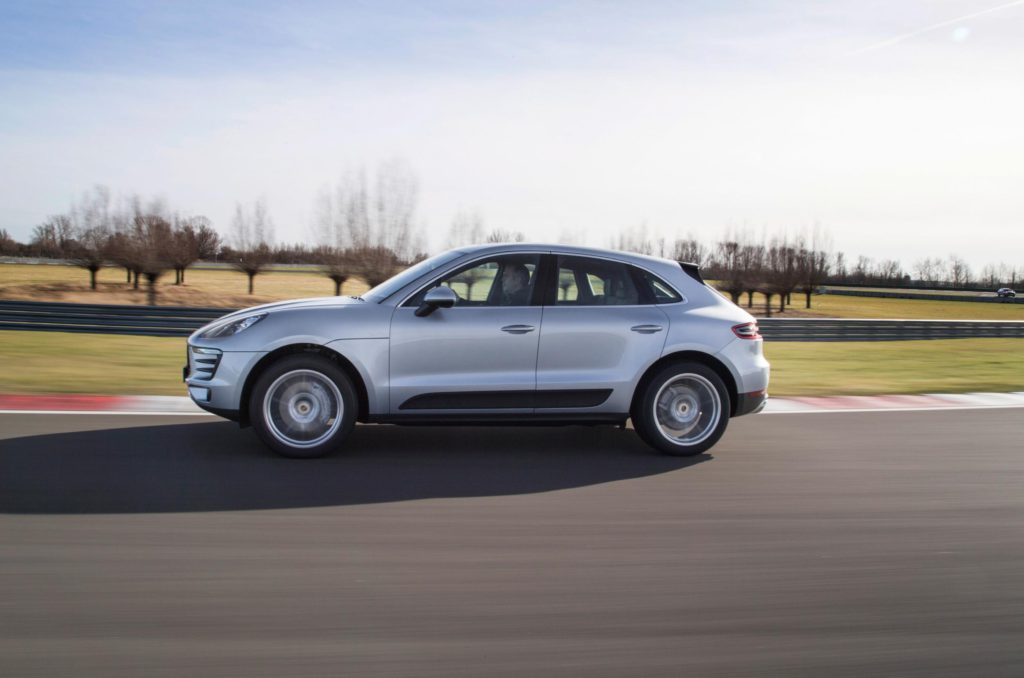 Porsche has officially ended production of all its current diesel vehicles as it looks to develop drivetrain technologies that are relevant to a modern world.

Manufacturers are increasingly under pressure over their diesel engine programs, especially following the Dieselgate scandal instigated by Volkswagen (VW) in 2015. Porsche is fairly new to the diesel market, only developing engines for its SUV ranges launched in the last nine years, however stricter emission tests and targets together with a collapsing market have seen the company decide to end its involvement.

Currently, Porsche only has two diesel models in its line-up, the Macan S Diesel and Panamera 4S Diesel. It was with the Cayenne that the German brand came to the diesel market in 2009. However, the new model is expected to launch with just petrol and hybrid powertrains in its line-up, together with a diesel model, which will be the last the company offers.

In an official statement, Porsche said that the Macan S Diesel has been ′taken out of the production program’ as buyer demand moves towards petrol and hybrid versions. The brand also revealed that the diesel’s removal was also linked to a software update that has been subject to ongoing consultation with authorities. This could be linked to the Dieselgate scandal, which the manufacturer has found itself embroiled in. During July, the company was ordered by authorities in Germany to recall 22,000 Cayenne vehicles due to evidence of them being fitted with emissions-cheating software.

The statement reads: ′Diesel engines traditionally play a subordinate role at Porsche. Porsche does not develop or build diesel engines itself. Currently, the demand for diesel models is falling, whereas interest in hybrid and petrol models is increasing significantly.

′This decision means that Porsche currently does not offer any vehicles with diesel engines. However, it does not mean a diesel exit at Porsche. As announced, the new Cayenne is set to feature a diesel powertrain. The exact time of the market launch is not yet clear.’

The plan to leave diesel production means the company will increasingly rely on hybrid and electric technology to meet strict CO2 targets brought in by the EU Commission. Currently, some manufacturers are in danger of breaching targets set for 2021, with new levels already set for after this. However, recently the company stated that the 2021 target was achievable.

The move could also be seen as a way of reducing the burden on the ′niche’ manufacturer with its commitments to the new WLTP testing program for emissions. Every vehicle must be tested in all trim levels and with all optional extras in situ, to gain a true perspective on emissions output. Companies such as Daimler have already highlighted the levels of commitment this requires. Porsche may feel that by reducing its models and removing diesel, which is already facing a drop off in sales, it is, therefore, able to cope with WLTP across the rest of its SUV and sports car ranges.

Porsche recently announced it was doubling its investment in electric vehicles, pressing ahead with its Mission E concept vehicle and increasing its expenditure on electromobility to €6 billion by 2022, up from its original €3 billion budget.