DS will move to electric and hybrid-only vehicles from 2025 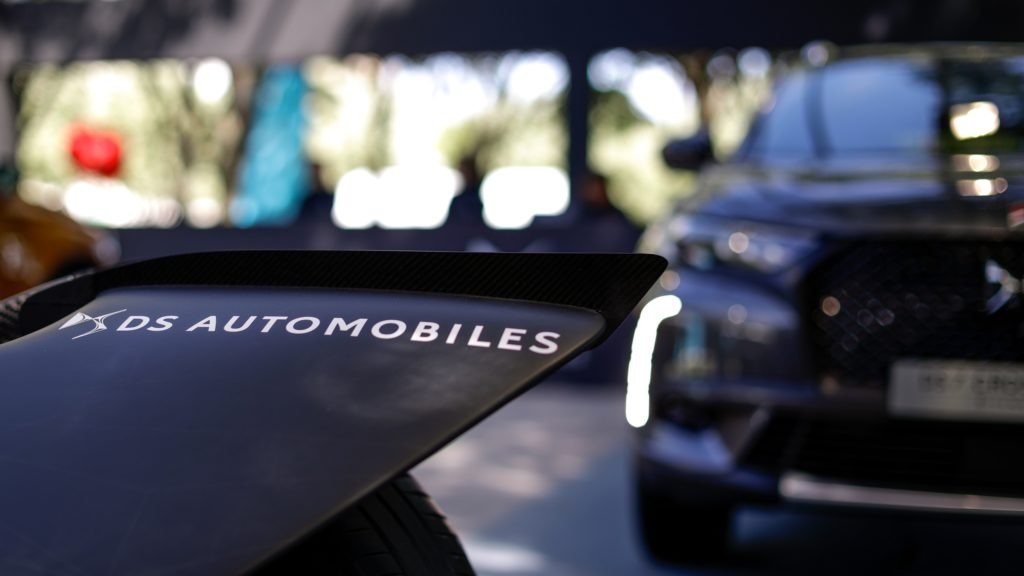 PSA Group has announced that all new models introduced by its DS premium brand from 2025 onwards will feature only hybrid or pure electric drivetrains.

PSA spun out the DS company from Citroen, where it served as a sub-brand offering premium and sports versions of its parent company’s vehicles. However, sales of vehicles have been slow, with ACEA figures showing the brand’s registrations dropped 29.6% last year compared to 2016. Moving it to an electric and hybrid-only brand allows it to take a leading edge in a growing market.

The company will present its first electric vehicle (EV) at the Paris motor show in October, meaning it will become the first PSA Group marque to launch a vehicle without any form of internal combustion engine. While there were rumours of Opel switching to electric vehicle only models when purchased by the French group, the smaller DS brand is a better fit.

Until 2025, hybrid and electric vehicles will be launched alongside petrol and diesel models. However, from this date, the company will discontinue internal combustion engine models and instead focus on cleaner technologies. CEO, Yves Bonnefont revealed: ′starting in 2025, each new DS will be launched exclusively with electrified powertrains. Our ambition is very clear: for DS to be among the global leaders in electrified cars on its market. Our strategy is underway with the arrival of DS 7 Crossback E-Tense 4×4, fitted with a hybrid petrol drivetrain and boasting 300bhp, and the presentation in a few weeks of the first 100% electric DS model.’

The new DS 7 is expected to go on sales at the end of 2019, while the electric model to be unveiled at Paris is rumoured to be a version of the company’s DS 3 Crossback, which will replace the long-running hatchback version.

PSA has offered only a limited number of electric or electrified models, but it is preparing to roll out a larger electrified line-up to meet stricter European CO2 emissions standards that come into effect starting in 2020.

Future PSA vehicles will be built on either the CMP architecture for smaller cars or EMP2 for larger cars, which are designed to accept a range of powertrains including hybrids and fully electric. Last year PSA announced it was starting a joint venture with the Japanese supplier Nidec to design and produce electric motors in France.

In January, at the Automotive News World Congress, PSA Group CEO Carlos Tavares suggested that the company would offer 40 electrified models across its five brands worldwide by 2025.

Manufacturers are increasingly turning to electrification strategies to combat rising CO2 levels, caused by the dramatic fall in sales of diesel vehicles over the last two years. With fines for carmakers that miss strict CO2 targets in 2021, the need to develop the technology has been accelerated. Premium manufacturers are increasingly turning to electric drivetrain-only plans, with Volvo going hybrid and EV only from next year, and Nissan’s Infiniti brand adopting the platform in 2021.