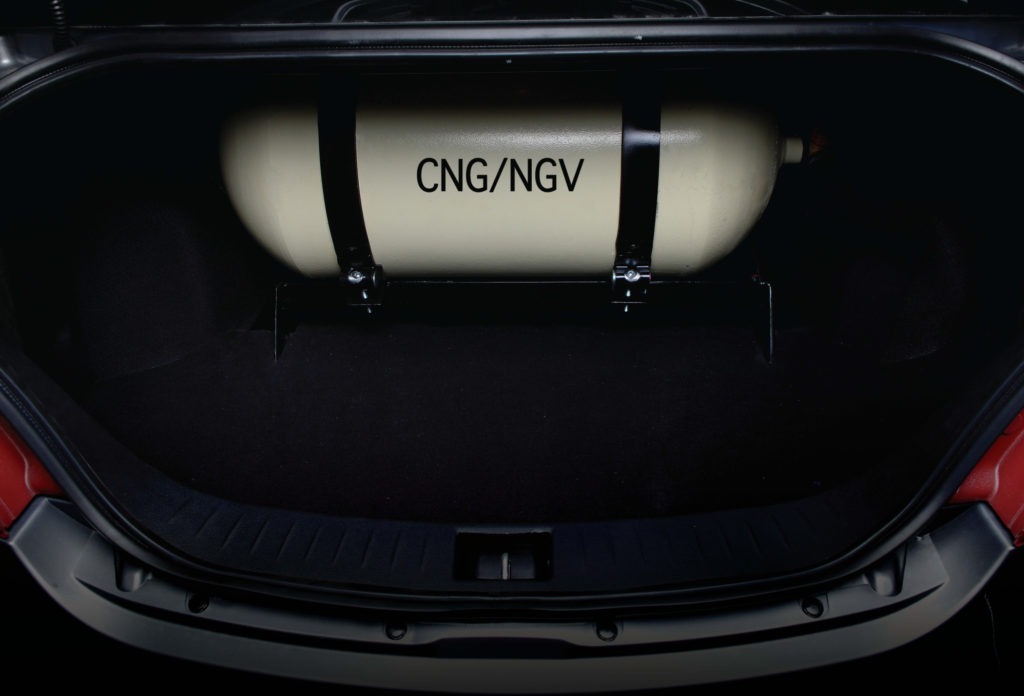 According to the European Alternative Fuels Observatory (EAFO), NG car sales peaked in 2009, at almost 150,000 units. Despite recovering from a slump to exceed 100,000 units in 2013, annual sales have since declined and in 2016 amounted to approximately 60,000 units.

As far as vehicles in use are concerned, there were 1.2 million NG cars on European roads at the end of 2015. Italy dominates the market with over 900,000 NG cars in circulation, equating to 81% of the European fleet of NG cars. Germany is second with an 8% share, followed by Bulgaria in third place. The EAFO reports that these are the only countries to have a fleet larger than 50,000 NG cars in use.

The EAFO estimates that there are 3600 compressed natural gas (CNG) stations in operation, with Italy naturally in the lead with over 1100 stations. Germany, in second position, has 900 stations and a ratio of 102 NG cars per station compared to 548 in Italy.

Although electric vehicles (EVs) are a hot topic in the industry, gas-powered vehicles should not be ignored, especially in Italy. ACEA statistics reveal that registrations of cars with other alternative fuels in Europe, comprising NG, liquefied petroleum gas (LPG) and ethanol-fuelled cars, still outsold EVs (battery electric vehicles and plug-in hybrids) in 2016. Across the European Union, 176,000 cars were sold with these alternative fuels compared to 155,000 EVs.

However, EVs outsold alternative fuel vehicles (AFV) in the vast majority of markets except for Italy as it accounts for the lion’s share of AFV demand with 145,000 of the 176,000 units registered in 2016. This was despite a 21% slump in demand. To put this into perspective, less than 3000 EVs were sold in Italy in 2016.