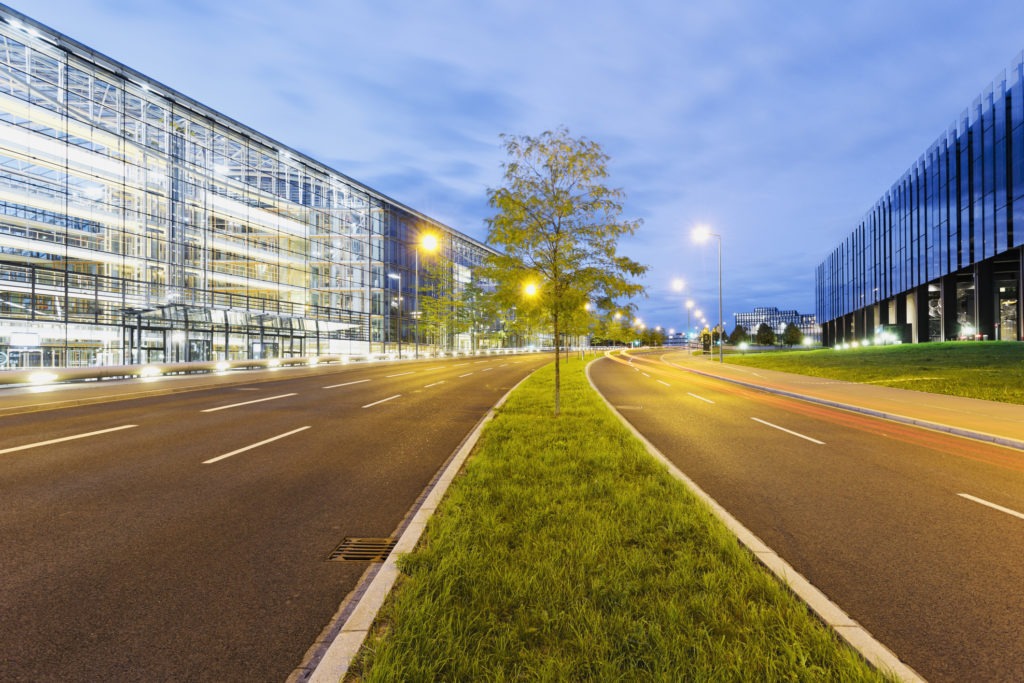 The public prosecutor’s office in Paris, which is investigating Renault for suspected emissions cheating, has been approached by the European Investment″¯Bank″¯(EIB). The EIB is seeking to identify whether loans it provided to Renault to the value of €800 million were used to finance the development of engines which manipulated emissions tests.

In total, the EIB has loaned more than €8 billion to support the development of low-emissions vehicles, including Volkswagen (VW) and Renault diesel cars. ′The EIB has granted Renault several loans to finance projects including research and development to reduce vehicle CO2 emissions (amounting to more than 800 million euros),’ according to the bank’s chief fraud investigator.

The letter from the EIB to the prosecutors, written on 30 January, included the comment that ′The EIB enforces a zero-tolerance policy towards fraud and corruption and strives to ensure that no illegal activity tarnishes its business.’ A meeting ′in order to establish whether our financing is implicated in your investigations and to offer you all possible assistance’ was also proposed.

Renault’s shares fell immediately in the wake of the publication of excerpts on Tuesday 14 March of a report written in November by the DGCCRF anti-fraud body, which personally implicated Renault CEO Carlos Ghosn. They hit a low of €78.65 on Friday 17 March but have recovered to €80.60 at the close of business today, Monday 27 March.

It is estimated that more than 900,000 vehicles in France are suspected of having gained type approval by cheating homologation tests, equating to €16.8 billion of revenues. Renault could face a fine that amounts to 10% of its annual turnover, approximately €3.5 billion. It remains to be seen whether any vehicles will need to be decommissioned or retrofitted but only 11,500 have been recalled so far.

The EIB has already come under scrutiny for its loans to carmakers and is clearly seeking to distance itself from any wrongdoing. Back in January, EIB president Werner Hoyer said VW’s use of its funds had been ′very thoroughly’ investigated, adding that ′we have not found any indication that our loans might have been used for fraudulent purposes.’