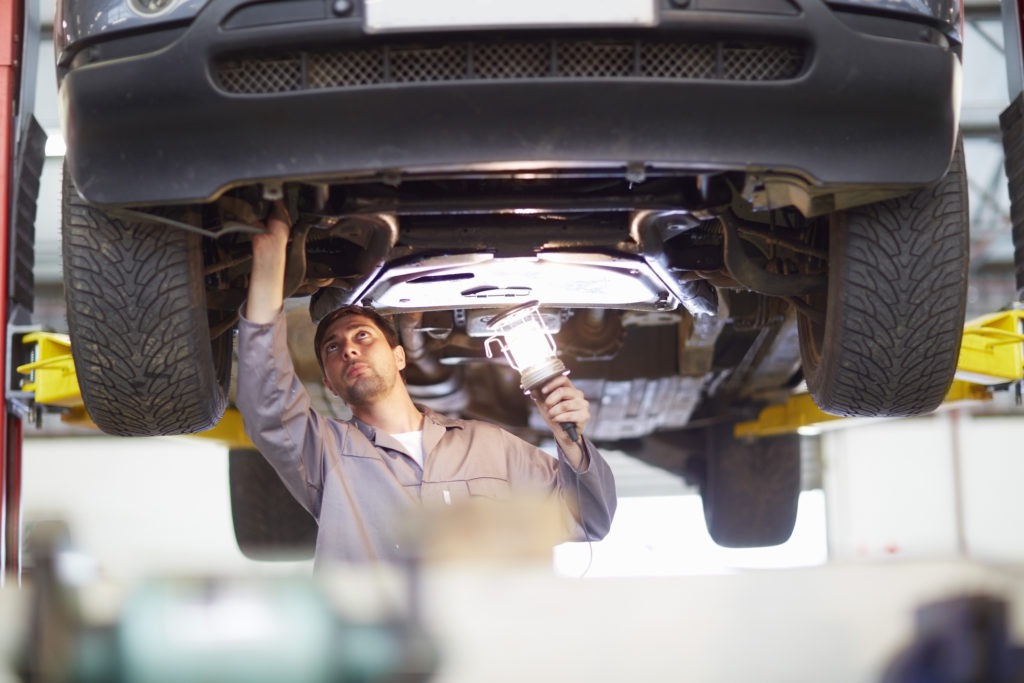 As the UK Government discusses the results of its consultation on extending the first MOT period for new cars from three years to four, research by the SMMT suggests motorists would rather keep the system as it is and pay the average £45 (€54) a year earlier than the new plan suggests.

Currently, all vehicles sold in the UK must undergo a test after three years, with an annual inspection following. However, the government is proposing moving the first check to four years after sale, which it believes would save motorists £100 million (€119 million) a year. However, 83% of car owners surveyed by the industry body would rather pay the price of a test and have peace of mind that their car is safe and roadworthy.

In its consultation, the government suggested that technological advances are making cars safer and are reducing the ′wear and tear’ on certain items. However, areas such as brakes and tyres wear according to use rather than vehicle technology. Around 17% of all vehicles taking their first test at three years do not meet minimum safety requirements, and 68% of drivers, when asked, expressed concern that delaying the test will put themselves or other road users in danger. Extending the period before the first test could see up to half a million unsafe vehicles on the road.

Mike Hawes, SMMT chief executive, comments: ′The MOT is an essential check on the safety and roadworthiness of vehicles. Extending the first test for cars from three to four years is not what consumers or industry want, given the serious risk posed to road safety and vehicles’ environmental performance. The latest vehicles are equipped with advanced safety systems but it is still critical that wear and tear items such as tyres and brakes are checked regularly and replaced. We urge government to scrap its plans to change a test system that has played a vital role in making the UK’s roads among the safest in the world.’

A recent tyre industry investigation found that more than a quarter of car tyres checked were below the legal minimum tread depth of 1.6mm. In addition, 70% of the tyres examined were worn below the recommended 2mm minimum and would be unlikely to last between MOT checks. This comes as the National Tyre Distributors Association calls for a ban on part worn tyre sales, following an operation by industry charity Tyresafe, which found six out of seven samples bought from tyre dealers in County Durham to have faults, while the only legal tyre was over 18 years old.