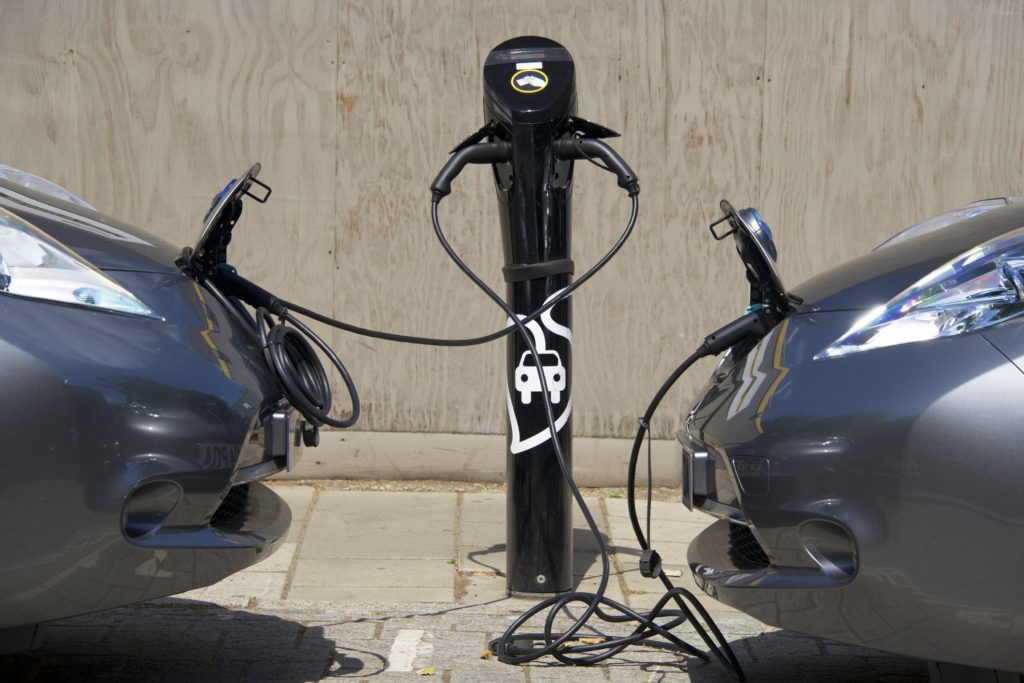 While all the debate around electric vehicles has centred on cars, the commercial vehicle market is also striving towards the development of vans and trucks to clean up the emissions profile of the sector.

Vehicle manufacturer Ford, a leader in the light van segment, showed its latest generation of connected and electrified Transit products at September’s IAA Commercial Vehicle show in Germany. Meanwhile, Daimler has presented its concept on electric and autonomous CVs while the London Electric Vehicle Company will begin trials of its van in 2019.

In a release, Ford says it is committed to delivering the benefits of connectivity across its commercial vehicle range in Europe. The company’s Hannover display featured a comprehensive line-up of models that included onboard modems – led by the new 2-tonne Transit making its global debut at the Show – plus new Ford-developed products to help fleets optimise their operations.

Ford’s innovation in commercial vehicles continues with its range of electrified products, including the Transit Custom plug-in hybrid (PHEV), making its show debut in production form, and the new Transit with a segment-first 48-volt mild hybrid (mHEV) powertrain.

Meanwhile, Daimler’s latest concept is double-sided, and not ′just’ autonomous and electric. The ′Vision Urbanetic’ can be transformed from minibus to delivery van in less than two minutes.

The company says this versatility is made possible through an interchangeable chassis. Daimler calls the two versions ′modules’, which either shape the electric and self-driving van into a rounded minibus seating 12 or else a cargo carrier.

The people-mover version is aiming at the growing market for ride-sharing dominated by the likes of Uber and Waymo, while the delivery module can carry up to ten EPAL pallets and offers a load space of 10m3.

Daimler says their concept is designed for companies acting as both public transport and logistics operators and those wanting to use their electric vehicles more efficiently. For this, an integrated IT system will take over route management and similar functions. The engineers even imagine the self-driving cars to anticipate demand, i.e. waiting to pick up people from a concert or other mass events. A driver’s cabin is missing entirely, pointing to Daimler wanting full autonomy.

Finally, LEVC (London EV Company) has announced that it is due to start trials with potential customers of its new electric van in London in the second half of 2019.

The business is currently in discussion with some major public-sector fleets about joining the trials of prototype vehicles. This includes the Metropolitan Police Service and the London Fire Brigade – both of whom have ambitious programmes to clean up their vehicle fleets, with a target for all new vans being zero emission capable from 2025.

Earlier this year LEVC, who currently manufacture the electric London taxi, announced it would be entering the van market with a zero-emission capable product. The product combines 70 years of knowledge of designing vehicles for city streets with a proven electric vehicle powertrain.

Like the taxi, the van will combine a fully electric powertrain with an economical petrol range-extender, This approach means cleaner vehicles that can go the distance but also lower running costs. LEVC expect that the vehicle – for its size – will deliver a competitive total cost of ownership (TCO).

LEVC has previously announced that this product is not intended for ′last-mile delivery’ and will instead focus on fleets where vehicles undertake demanding duty cycles – for example, travel over 100 miles a day. This is a segment currently dominated by 1-tonne medium-sized diesel vans.