Electric Mini could be built in UK despite Brexit concerns 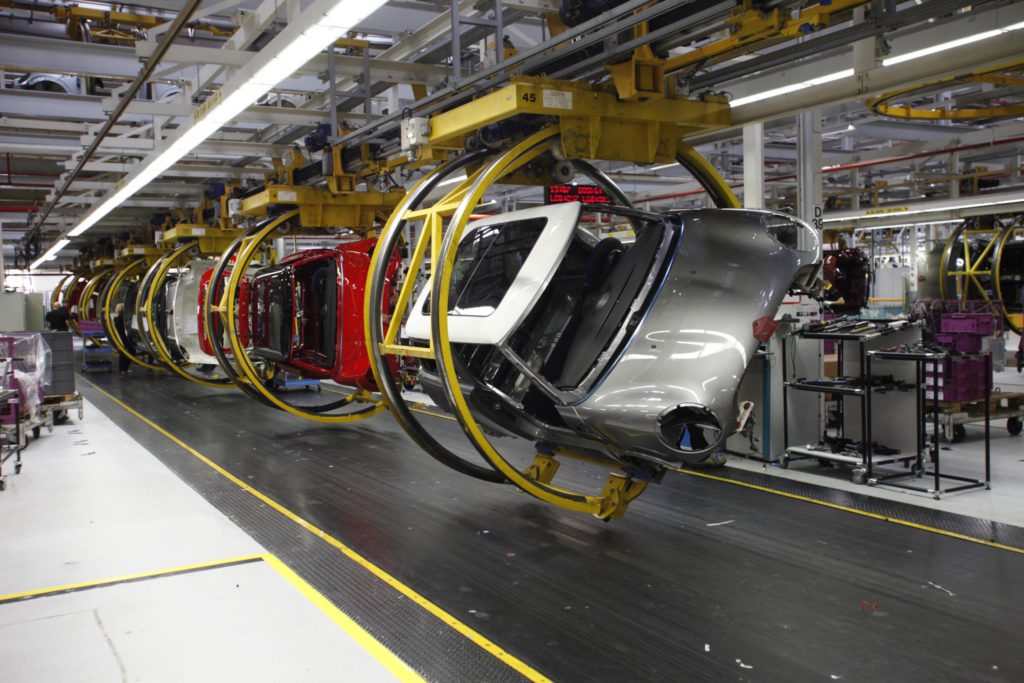 20 July 2017 According to reports, BMW is currently favouring its factory in Oxford, UK, for production of an electric version of its Mini brand. As car companies look at the viability of their British operations following the country’s decision to leave the European Union, the German vehicle manufacturer seems poised to show faith in its Cowley plant, the historic home of the Mini since its conception in 1959. The electric Mini is expected to launch in 2019, and could signal a shift by BMW to turn the brand into an electric only car company. According to one source, quoted by news agency Reuters, this would play into Oxford’s hands: â€²If Mini became a fully electric brand in the long run, and Oxford only knew how to build combustion-engine variants, the plant would lose its relevance,’ they are quoted as saying. The plant is currently up against a BMW plant in Regensburg, Germany, or a manufacturing base operated by contract builder VDL Nedcar in Born, Netherlands. Both of these facilities have experience in hybrid production while Oxford is currently building the standard internal combustion engine models. Therefore, investing in the UK will allow BMW to keep the plant alive. BMW hasâ€³Â¯invested around 750 million eurosâ€³Â¯in its British production network – including the mini factory in Oxford and theâ€³Â¯Rolls-Royceâ€³Â¯factory in Goodwood, the engine factory in Hams Hall and the parts factory in Swindon.â€³Â¯The small car brand came to BMW when the company took over Rover in 1994, and it stayed with the Munich company when they resold the British car maker in 2000.â€³Â¯ Mini makes around 70% of its approximately 360,000 cars at the Oxford plant but BMW has built up the alternative manufacturing base in the Netherlands amid concerns about Britain’s suitability as an export hub following its exit from the European Union. Asked whether the electric Mini is set to be built in Britain, a BMW spokeswoman said: â€²A final decision has not been taken.’ It is not known whether the UK Government has offered assurances and support to BMW about the situation, as it has done with Nissan, Bentley and Toyota, securing investments in both company’s UK plants. However, speaking in June, Ian Robertson, member of the board of management of BMW AG, sales and brand BMW, aftersales BMW Group, said there was an â€²open channel’ with officials and that he had several meetings with the Brexit ministry and with business minister Greg Clark, who has visited BMW in Munich, with their teams in regular contact. Speaking about the decision as to where the new Mini would be built, he added: â€²One of the elements is what the likelihood of a tax regime is and if there is one, how would it apply. â€²If you made the motor in a German plant and you then assembled the car in a British plant, and you took the cars back to the German market, then the duty that you would pay would be reclaimed,’ he said, in an example of the options companies are examining to plan for any duties or tariffs. Any move to build new models in Britain would be a welcome boost for UK Automotive, which saw investment fall to just Â£322 million (â‚¬392 million) in the first half of 2017, in a sign that companies are delaying or cancelling spending ahead of the UK leaving the European Union.â€³Â¯The figures, released by the SMMT, suggest that the total 2017 investment could total just Â£644 million (â‚¬733 million), compared to almost Â£1.7 billion (â‚¬1.9 billion) in 2016. Speaking about these results, announced in June 2017, Mike Hawes, chief executive of the SMMT, comments: â€²It isâ€³Â¯very difficult to cost investment if youâ€³Â¯don’t know what your output price is going to be.â€³Â¯The industry wants a lot more certainty.’â€³Â¯ A final decision on where to build the electric Mini will be taken in September 2017. Photograph courtesy of BMW
Tech Electric Vehicles