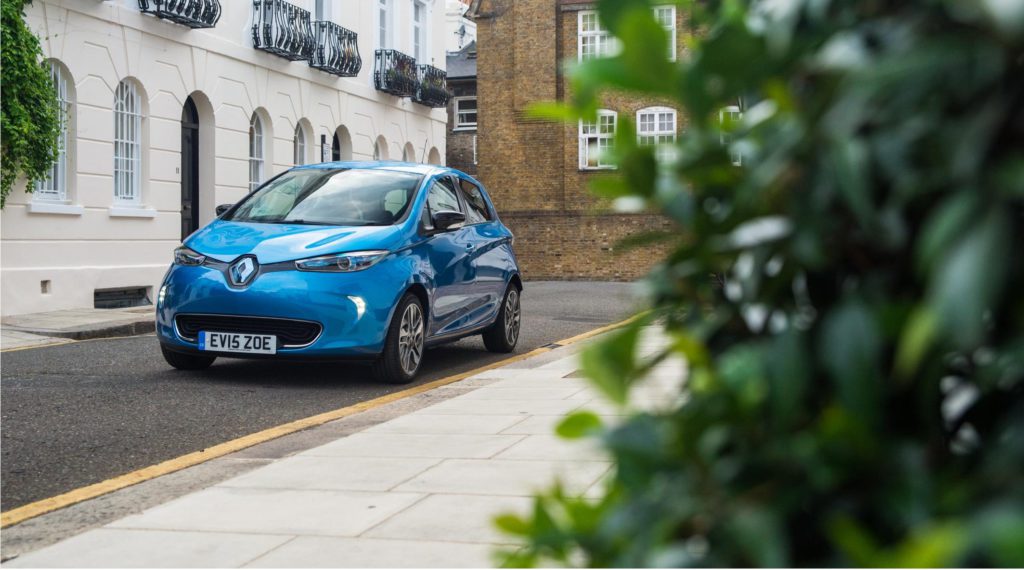 To keep up its position as a market leader in battery electric vehicle (BEV) technology, especially with the influx of new small models, Renault has announced an updated version of its ZOE.

The car will gain two direct competitors with the launch of the new Peugeot e-208 to be followed by the Opel/Vauxhall Corsa-e in 2020. Volkswagen will also bring its ID.3 to market at some point in the next 18 months.

However, Renault has decided against a second-generation model, instead opting for an upgraded battery and motor in its existing vehicle, together with a more-versatile charging plug, revamped dashboard and console, as well as a small restyling of the bodywork.

The company is betting on its experience in the sector to help it lead the way. ′We have roughly ten years’ experience in electromobility,’ said Emmanuel Bouvier, commercial director for Renault’s electric vehicle business unit. ′We have people in our dealerships who can educate customers on EV usage. We’re able to service, maintain and repair the vehicles.’ ′This is a real edge we have over our competitors.’

Until its acquisition by the French carmaker, Opel had no roadmap for electric vehicles, with former owner General Motors not investigating the potential of the technology. In 2017, CEO Michael Lohscheller suggested that the potential EU fines for breaching CO2 targets would pose ′dramatic’ risks to the company.

The carmaker recently unveiled its first BEV, the Corsa-e, and Lohscheller believes this marks a turning point for the carmaker.

′Naturally, we will report [CO2] results together with the rest of the PSA Group, but I consider it very important that the Opel brand makes its contribution by achieving the CO2 targets on our own. That’s why we are coming with all these new models’ Lohscheller said at the unveiling of the Corsa-e.

Opel also plans to launch full-electric versions of the Mokka X crossover and the Vivaro light commercial van by the end of 2020. The company is aiming for a plug-in hybrid (PHEV) or BEV version of every model in its range by 2024.

The company also expects to produce batteries at some of its other factories as sales of electric cars pick up, Peugeot’s industrial director, Yann Vincent indicated.

The carmaker currently buys batteries from South Korean company LG Chem and China’s CATL. However, with the expected boom in BEVs, carmakers are looking to bring battery production in-house and benefit from reduced costs and reliance on external companies.