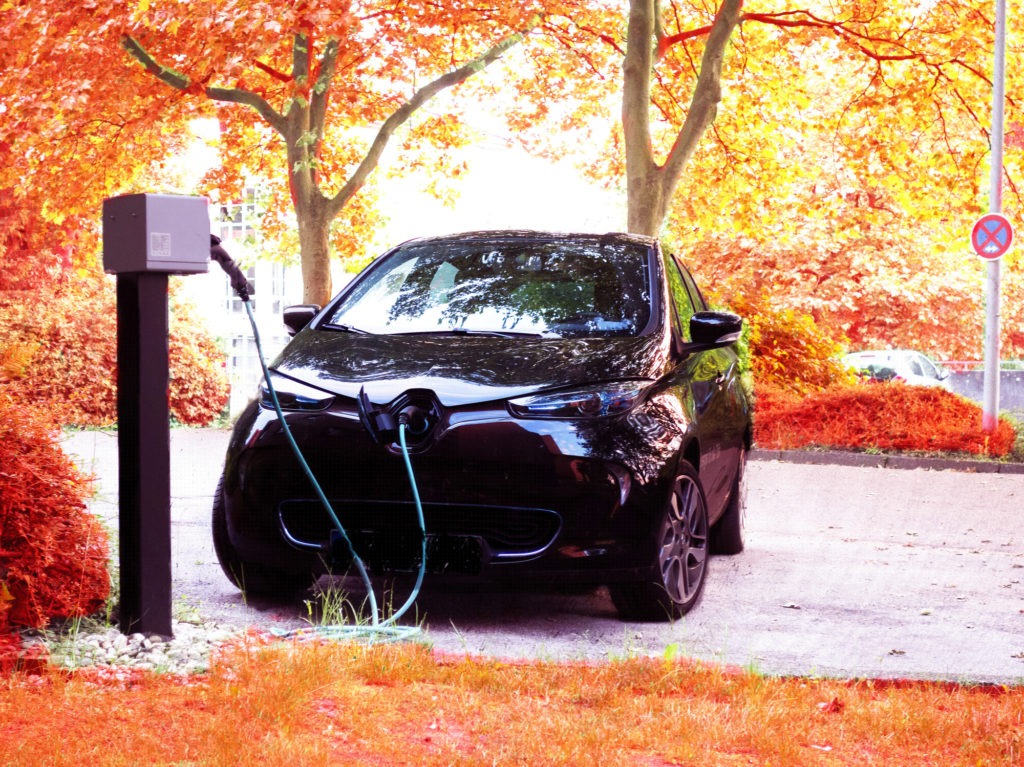 Renault’s head of electric vehicles (EVs) believes ZOE-sized EVs will reach price parity with petrol-powered equivalents by 2020. He also says that the rise of mobility services (such as ride sharing ′robo taxis’) will not stem global demand for cars due to growing car sales demand in emerging economies such as China and India.

Renault EV division senior vice-president Gilles Normand said the introduction of larger battery capacity in 2017 has led to a 90% skyrocket in sales of its small ZOE EV. He says that as more manufacturers and suppliers invest in battery development and manufacturing, prices of EVs are set to fall much more rapidly than Renault expected – to reach the same level as small petrol cars in only a couple of years.

He said at Wednesday’s FT Car of the Future London summit: ′We are moving faster than we expected. When we introduced the first ZOE back in 2012, we didn’t think the new battery capacity would come in 2016; we expected it by 2018.

′There’s now a huge amount of money being invested by OEMs and by suppliers, tier one suppliers. This will bring further technology breakthroughs in battery tech. And then it’ll further help sales, because it’ll be more affordable.’

He also pointed out: ′We mustn’t forget that the prices of combustion-engine cars will go up [due to emissions regulation costs], and EV prices will come down.’

He also set out the timeline for when Renault expects bigger electric cars to reach price parity with petrol equivalents. Heavier cars require more batteries, which raises the cost of the car.

He also reiterated the consensus that ′the year 2020″¦ will be another trigger point for more and more adoption.’

Normand also stressed that carmakers can expect global auto demand to continue to rise over the coming decades – but that OEMs should prepare to continue branching out into emerging markets in order to tap into this. He said that he expects driverless robo-taxis to emerge after 2025, which alongside car sharing, smart travel apps and electrification could lead to a slowdown in car demand in developed economies such as Europe and the US.

However, any advanced economy demand Normand expects to be counteracted by massively growing sales in emerging economies, which includes the exploding market of China, now the largest car market by far in the world. Normand though particularly singled out India, which he said is about to overtake Germany in terms of market size.

He said: ′The industry is going to evolve more in the next 10 years than in the last century.

′Mobility tomorrow will evolve to something where we move from owning a car to more buying a service.’

This vision is in line with that of Ford Europe’s president Jim Farley, who told OEMs not to resist moves by cities to reduce the number of cars in their centres through the introduction of mobility schemes such as ride sharing.

Research company RethinkX launched a report last week which forecast that by 2030, 95% of US passenger miles will be made via mobility services such as car hailing and car sharing. These include fleets of electric self-driving vehicles that are not owned by individuals and are ordered on demand. By removing the highest cost of the driver, the services can become enormously cost-competitive and make vehicle ownership not a smart, economic choice for many.

Normand also concurred with the growing consensus that carmakers are likely to partner with tech companies such as Google’s Waymo rather than have to compete against them, saying that the high-margin low-capital intensity business models of tech giants do not lend well to the high capital costs of car manufacturing, nor the product liability.

Waymo CEO John Krafcik is in sync with this, saying Waymo wants to build a better driver, not a better vehicle.

As such, wide tech-OEM cooperations are likely, although it is likely too that OEMs will have to fight hard to maintain control of potential future high-margin business opportunities such as car infotainment and data.