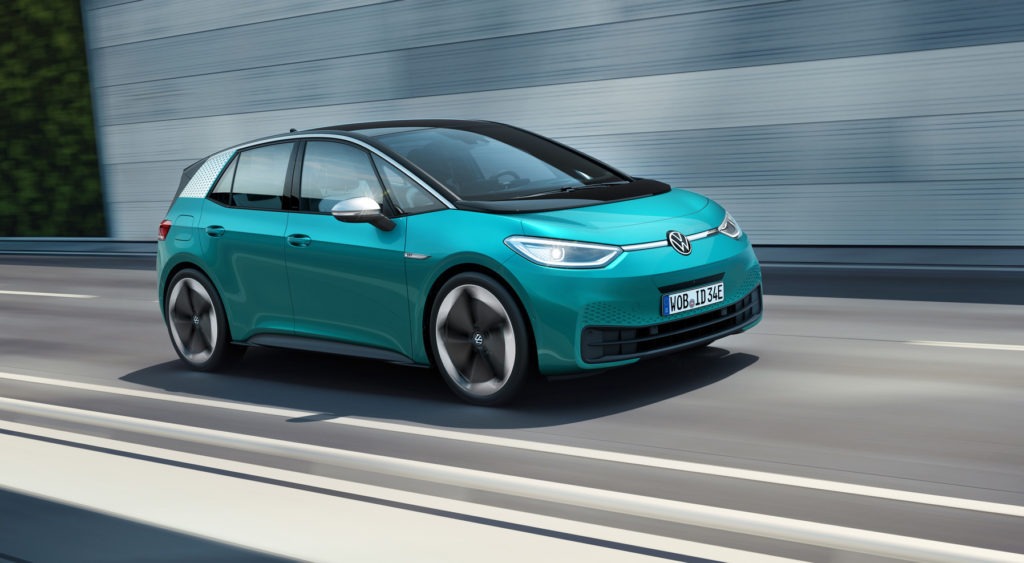 Further details about Tesla’s production facility in Berlin have emerged, a week after Elon Musk’s confirmation that the electric-vehicle specialist had chosen its European location.

The company is planning to invest up to €4 billion to build its fourth Gigafactory, with the GrÜnheide site set to produce up to 150,000 cars a year once opened, according to Der Tagesspiegel. Citing sources from the German Press Agency, the paper says Tesla will build the factory in stages, rather than completing the facility in one push.

Starting development in 2020, the industrial site will need to be readied, with Tesla clearing around 70 hectares of forest. The carmaker has promised that it will reforest an area three-times the size nearby. The location, near the new Berlin airport, will also likely receive EU funding of up to €300 million.

Once production begins, Tesla will predominantly use the facility to produce Model Y vehicles in the first stage, with up to 3,000 created. This figure could rise to 10,000 once the gigafactory is completed, with a design and engineering centre added as well.

Tesla hopes to begin production at the site in 2021, so long as Germany grants all necessary approvals promptly.

Meanwhile, Volkswagen (VW) is to step up the pace of its initial electric offensive, announcing a second production facility for its ID.3 model.

The German carmaker started production earlier this month at Zwickau and will add its GlÃ¤serne Manufaktur facility in Dresden to the EV roster, with the plan to evolve this into a centre for future mobility. Here, innovate technologies can be developed and tested ′in collaboration in industry partners and start-ups,’ the company says in a release, likely referencing its work with Ford and e.GO Mobile on its MEB platform.

′The decision to bring the ID. family to Dresden lays a solid foundation for the future of this location in Saxony,’ says group board member, Gunnar Kilian. ′Employment levels remain stable, and at the same time, we are stepping up the pace for e-mobility. We need the Manufaktur [factory] as an important showcase to take our customers on board for e-mobility and digitalisation.’

The first vehicles from the MEB family are scheduled to leave the assembly line in Dresden in late 2020. The plant could also assemble further models from the ID. family at a later point in time, the carmaker says.

The Volkswagen Group plans to launch up to 75 all-electric models and 60 hybrid vehicles in the marketplace through 2029, aiming to sell some 26 million electric vehicles by 2029. The group recently announced plans to invest around €33 billion in electric mobility to reach these goals.