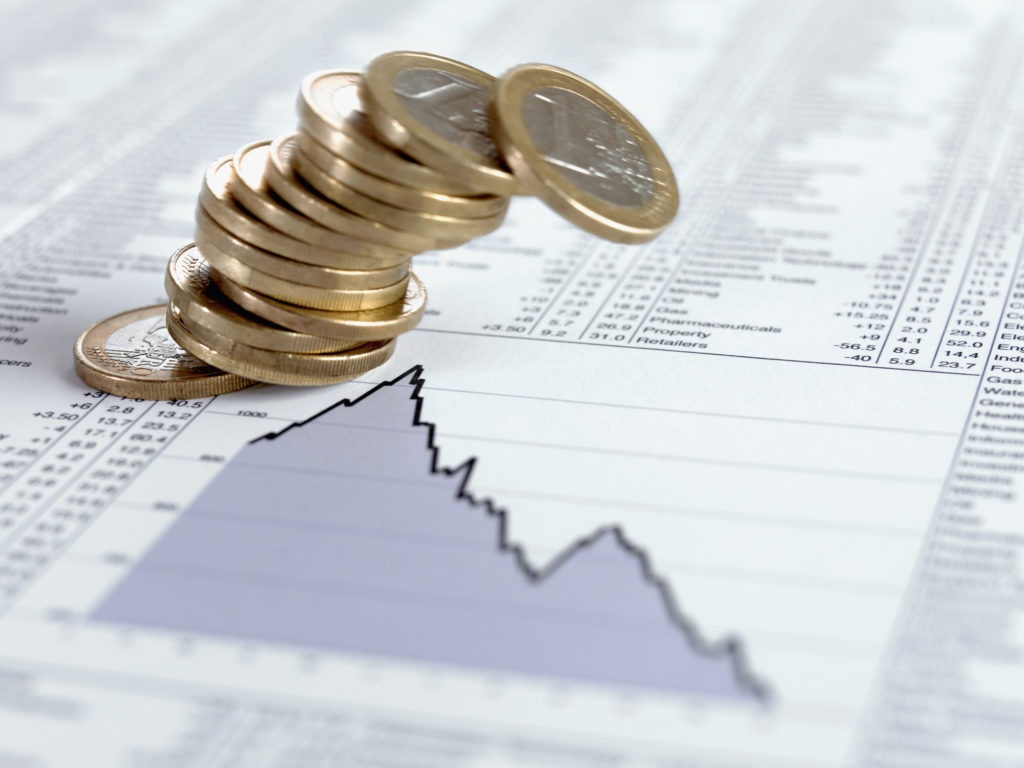 Demand in the month fell by 5.2%, mainly due to the drop in registrations of new vans. Demand fell in all but one of the five major markets in Europe. Germany recorded CV sales growth of 1.1%, while Italy posted the highest decline, its market dropping 17.8%. This was followed by Spain, down 9.6%, the UK, which fell 6.1%, and France, posting a minimal loss of 1.6%.

Over the first three quarters of 2018, growth remained positive despite September’s drop in sales. So far in the year, demand increased by 3.6% with 1.8 million units registered across Europe. Spain has shown the highest rate of growth, up 8.7% year-to-date, followed by France with 5.2% growth, and Germany with a 4% increase. Demand in Italy and the UK has contracted so far this year, down 0.5% and 3.5% respectively.

In September, EU demand for light commercial vehicles fell by 6.0%, mainly driven by a decline in most Western European countries. Four out of five major EU markets shrank substantially and Italy (down 20.5%) and Spain (down 9.3%) in particular. Last month, demand for new vans only increased in Germany (up 2.7%).

From January to September, demand for vans increased by 3.5% compared to one year ago, reaching 1.5 million units registered. Results were diverse among the five key EU markets. The United Kingdom and Italy posted declines, 3% and 2.7% respectively, while Spain (9.5%), Germany (5.1%) and France (4.7%) performed very well.

Registrations in the heavy truck segment last month were similar to last year, with 26,036 units sold in the EU. Among the major markets, demand fell in Spain by 11.7% and the UK by 6.8%, but heavy truck registrations increased in France, up 7.5% and Italy by1%.

New medium-heavy truck registrations slowed down and dropped 1.1% after three months of consecutive growth. Demand in almost all major EU markets contracted in September, except France (up 7.3%). Spain saw the highest percentage drop (down 13.1%).