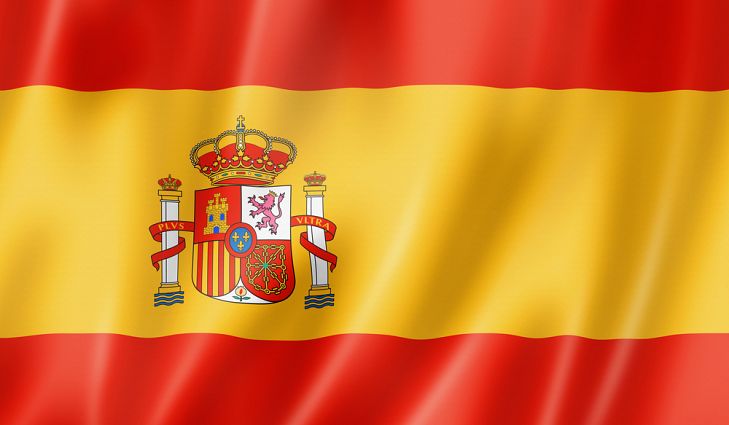 The European Commission has opened an ′in-depth’ investigation to assess whether Spain breached rules on regional State aid over a grant it made to PSA Group.

In November 2017, the country notified the European Commission of its plans to grant €20.7 million of public money to PSA Group’s €500 million project at its plant in Vigo. This would see new production lines installed for the launch of new vehicles, as well as aid improvements in the existing infrastructure. This work started in April 2015.

PSA Group recently announced that it would start manufacturing batteries at its Vigo plant, as it looks to bring production of the technology in-house and end its reliance on third-party supplies from Asia.

EU State aid rules, in particular the Commission’s 2014 Regional State Aid Guidelines, enable Member States such as Spain to support economic development and employment in the EU’s disadvantaged regions and to foster regional cohesion in the Single Market. To be approved, the measures need to fulfil certain conditions to make sure that they have the intended positive effect. This includes that the support must incentivise private investment, be kept to a minimum necessary and must not lure away investment from a region in another Member State that is equally or even more disadvantaged.

However, the Commission now has doubts that the planned support aid of €20.7 million in Vigo complied with all criteria of the Regional State Aid Guidelines.

′Public investment is important to foster economic growth in disadvantaged regions in Europe. However, we need to avoid harmful subsidy races between Member States,’ said Commissioner Margrethe Vestager, in charge of competition policy. ′The Commission will carefully investigate if Spain’s planned support is really necessary for Peugeot to invest in genuinely innovative production processes in Vigo and if it will further develop the region without unduly distorting competition or harming cohesion in the EU.’

In particular, there are concerns that the Spanish public support might have attracted the investment project away from an economically more disadvantaged region in another Member State, or that PSA would have carried out the investment in any event in Vigo – even without public support from Spain.

Also, under the applicable rules on regional aid, investments by large companies in existing production facilities are generally not eligible to receive regional investment aid, except if the investments enable fundamental, innovative changes in the production process that are applied for the first time in the sector. At this stage, the Commission has doubts on whether the planned production process is sufficiently innovative to qualify for this exception.

The Commission also has doubts about the public support’s contribution to regional development, and can also not exclude that the aid would have negative effects on competition in certain segments of the passenger car market targeted by the investment.

There will now be an investigation to determine if these initial concerns are warranted. The Spanish Government and interested third parties will get an opportunity to comment on the measure.