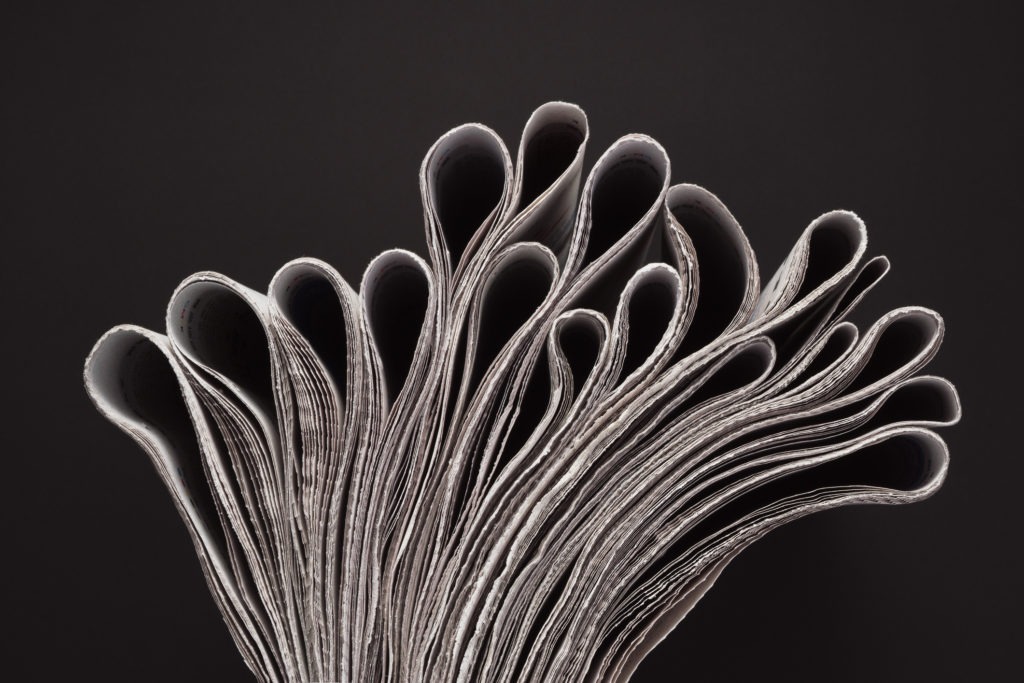 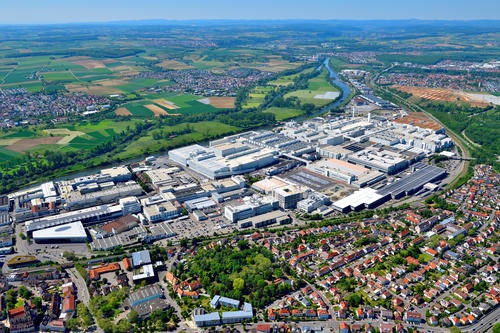 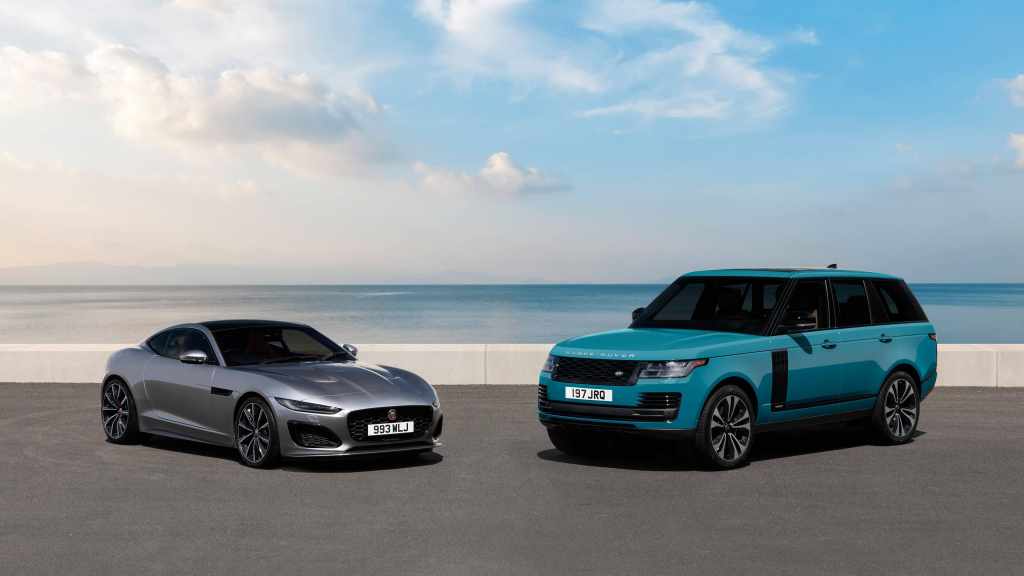 With 118,903 light-commercial vehicles (LCVs) registered last month, the EU market saw a decline of just 0.1% when compared with the same month in 2019. However, taking a look at the first three quarters overall, LCVs (vans and light-duty trucks with a gross vehicle weight under 3.5 tonnes) experienced a larger 8.4% drop against the same period in 2019.

Considering the big picture, which includes medium and heavy-commercial vehicles, buses and coaches, as well as LCVs, the entire EU commercial-vehicle market is only 0.8% down on 2019. While volumes are lower, the latest figures from the European Automobile Manufacturers’ Association (ACEA), reveal a relatively healthy commercial vehicle sector.

In contrast, EU registrations of passenger cars continued to spiral, contracting by 20.7% against September 2019 and 24% in the first three quarters. The ongoing supply bottleneck of semiconductors is largely to blame, which is constricting production and preventing recovery.

Given the extreme volatility of all markets during COVID-19, Autovista24 compares registrations for 2021 against 2019. This provides a firmer baseline, removing the potential for wild comparative deviations.

LCV registrations in the EU’s top four markets saw some mixed results last month. Italy experienced a 1% increase in registrations (13,787 units) compared with the same month in 2019. Meanwhile, Germany (-1.3%) and France (-2.7%) saw relatively low single-digit declines with 20,071 and 34,924 units respectively. The outlier was Spain, where only 9,954 registrations equated to a drop of 24.7% against the period up for comparison.

Looking outside of the European Union, the UK’s LCV market declined by 23.5% in September, compared to 2019, as the semiconductor supply shortages impacted production. Andy Picton, chief commercial vehicle editor at Glass’s (part of Autovista Group), examined the numbers in another Autovista24 article.

Taking a step back, the commercial-vehicle market on a whole saw 143,131 registrations last month, only 0.8% down on September 2019. But comparing the first three quarters, negative double digits start to appear again, with a contraction of 10.1%, to 1,436,934 registrations in total, compared to two years ago.

While the commercial-vehicle markets of most EU member states are not back to pre-pandemic levels, they are still holding up far better than passenger-car markets. In addition to the semiconductor shortages, this can also be attributed to more people working from home. Not needing to commute, consumers are ordering more goods directly to their homes, which require commercial vehicles for distribution and delivery. 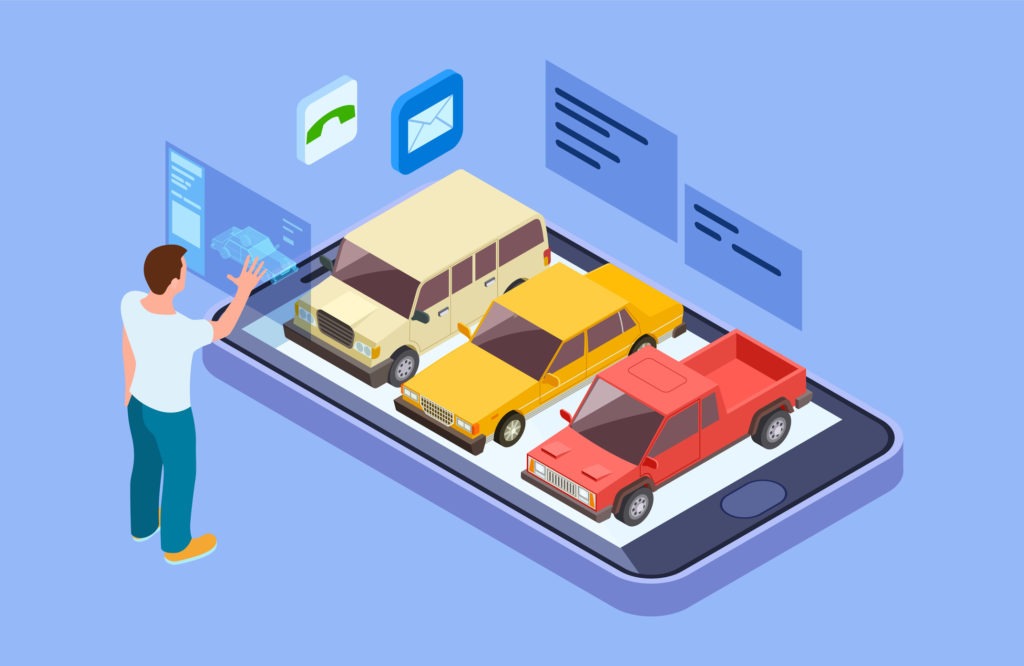